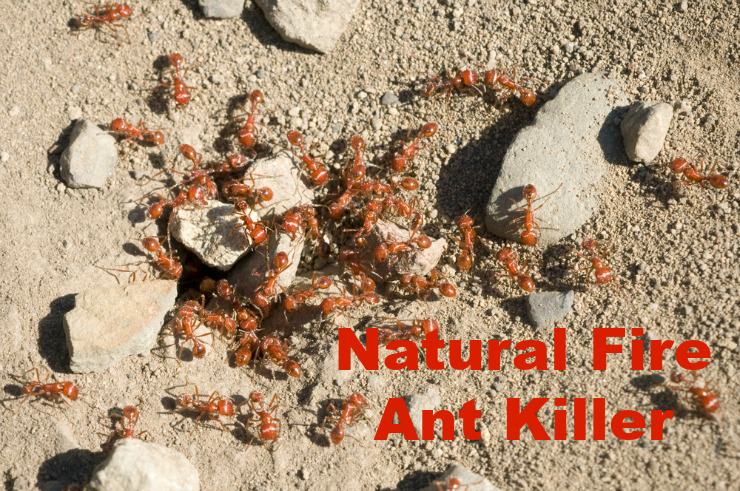 If there is anything that makes me cringe and shake my head in disbelief, it’s seeing school and community officials (or parents!) sprinkling toxic fire ant killer on lawns, playgrounds and other recreational areas.

Why would you EVER sprinkle poison where children run and play, kicking up pesticide-laden dust to breathe, track into the house, get on their skin and otherwise absorb into their growing bodies? You don’t necessarily have to eat a chemical to experience significant and negative biological exposure. Toxic pesticide powder and granules have no business being sprinkled anywhere near areas where children will be playing! Even adults would be well advised to steer clear.

Unfortunately, our modern society seems obsessed with convenience and quick fixes, rarely taking the time to stop and think about the long term consequences of a given action or activity.

If the stuff is sold at Home Depot or used on school playgrounds, it must be safe, right?

Let’s take a look at the active ingredient of the most popular fire ant killer brands on the market: Hydramethylnon.

Conveniently, the other 99% of the ingredients are unlabeled for these products.

Hydramethylnon is an organic compound commonly used as an insecticide for cockroaches and ants. It is in many popular brands of fire ant killer including Amdro, Combat, Blatex, Cyaforce, Cyclon, Faslane, Grant’s, Impact, Matox, Maxforce, Pyramdron, Siege, and Wipeout.

According to the National Pesticide Information Center, the EPA has classified hydramethylnon as a possible (group C) human carcinogen due to the development of tumors of the uterus, adrenals, and lungs in rats. This classification means that, although hydramethylnon has been shown to cause cancer in one strain or sex of a laboratory animal, there is inadequate or no evidence that it may cause cancer in humans.

Besides the development of cancerous tumors, here are some of the negative reproductive effects when rats were exposed to hydramethylnon which is commonly found as the active ingredient in commercial fire ant killer:

The Fluoride Action Network Pesticide Project lists hydramethylnon as a possible human carcinogen and endocrine disruptor with the potential to be an environmental contributor to the development of cancer.

While the EPA, local school administrators, and your local hardware store seem to think this stuff is harmless, as a mother attempting to raise healthy children who hope to have grandchildren one day, I will opt out, thank you very much. 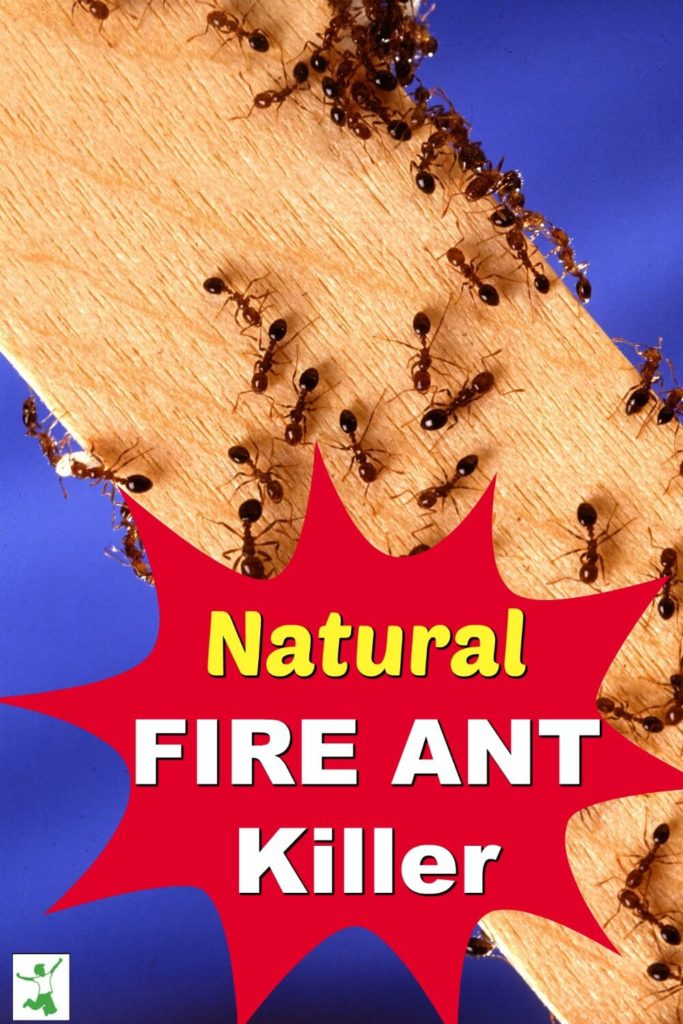 What is even more shocking than the liberal and mindless use of insecticides for fire ant eradication purposes is that these critters are so easy and cheap to control naturally!

And, when I say cheap, I mean it.  How does free sound to you?

Here’s how I have controlled fire ants for the over two decades I’ve lived on our property in Central Florida, a place notorious for intractable fire ant problems.

I simply heat up a tea kettle full of boiling water and slowly pour it down the hole in the fire ant mound. That’s it! You don’t even need ant bait!

Not only will you kill the queen (she can’t get away quick enough from the boiling water coursing through the mound), but you pretty much kill every single ant in the mound as well.

Sometimes you will need a repeat treatment within a day or two, but usually, a single tea kettle full of boiling water will do the trick to eliminate even a large, thriving mound of fire ants.

The key is to make sure the ants on and around the mound are completely relaxed and undisturbed before you start pouring in the boiling water.  If they are upset or anxious in any way, the queen will be long gone by the time you start the treatment.

Walking up slowly and quietly to the mound is the way to go. Don’t do this after your kids have been playing in the yard for a while, as the ants will already be quite distressed from the commotion.

Below is a video I filmed of me getting rid of a fire ant mound right near our driveway.  Take a look and see if this method of fire ant removal might work for you too.  It’s certainly worth a shot.

For those of you who may ask why I don’t use diatomaceous earth (source), the reason is simple. DE doesn’t work very well for fire ants in my experience.

You will feel good knowing that your children run and play in a yard around your home that is completely chemical free with nothing that can harm them … only help their immunity with exposure to good, “clean”, probiotic-filled dirt untainted by health disrupting pesticides.

How to Remove Sugar Ants from Your Home Fast!