Coffee and gluten sensitivity can combine to trigger symptoms for some with Celiac disease according to research published in a peer-reviewed journal. 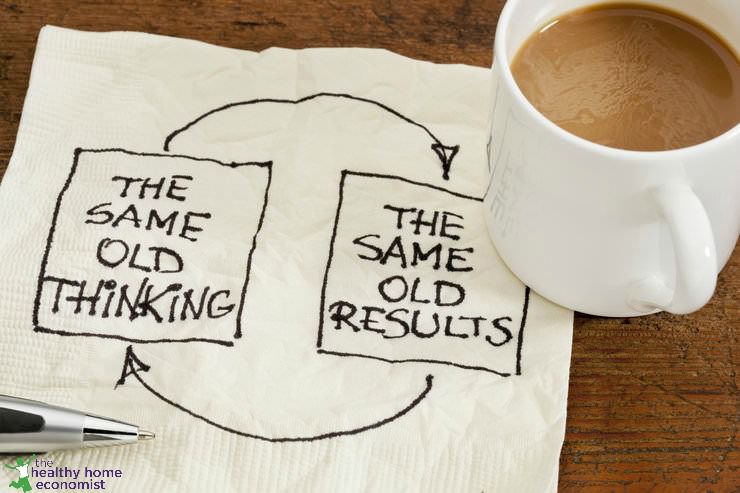 Gluten is a difficult to digest plant protein found in some grains such as wheat, rye, triticale and barley. It was discovered by Buddhist monks in the 7th century who were searching for a substitute for meat and found that when dough is submerged in water, the starch washes off and a meat-like gummy mass remained – the gluten.

Dough containing gluten has elastic properties that help it rise and keep its shape when baked. Hence, breads, cookies, crackers and other refined grain products containing gluten are favored by food manufacturers as they are ideal for mass production, shipping long distances without crumbling and stocking on supermarket shelves for long periods of time.

Unfortunately, the modern diet overloaded with gluten containing foods combined with the epidemic of digestive disorders and autoimmune illness has forced many people to go completely gluten free to regain their health. Emerging and rapidly evolving research in this area has uncovered the fact that the proteins in other foods can sometimes cross-react with gluten antibodies in sensitive individuals much like those with peanut allergies can potentially also react to soy, its legume relative.

In similar fashion, coffee and gluten have been found to be common cross-reactors with processed coffee eliciting the most severe reaction of all, triggering symptoms in those who are otherwise completely gluten free.

I initially discussed this new research last year with Primal Body, Primal Mind author Nora Gedgaudas CNS, CNT, who is an expert on coffee and gluten sensitivity and subsequently wrote an article about it in the Spring 2012.

This 2012 article recently triggered a firestorm of additional discussion on social media based on a paper published in the Journal of Food and Nutrition Sciences in January 2013, authored by Aristo Vojdani.

I emailed Ms. Gedgaudas about this latest research on coffee and gluten cross-reactivity to obtain her input and received this very helpful and detailed response which she gave me permission to reprint here:

This is a very confusing and complex topic and it takes some effort to stay on top of all the most recent developments.

In my conversations with Aristo Vojdani and others at Cyrex labs, plus talking to people that have been trained by them to teach others this is what seems to be the current understanding:

The coffee used in their testing was the highly processed variety (i.e., pre-ground and/or instant). Apparently, there is something that occurs during processing to make this particular type of coffee highly cross-reactive. It seems to be most likely having to do with cross-contamination with gluten during the processing and storage of this type of product.  It may possibly have to do with the effect that processing has upon the proteins contained in coffee beans. It’s still being investigated, last I heard. Also, it seems to be a different story for organic, whole roasted coffee beans (i.e., the good stuff).

Do Coffee and Gluten Ever Mix?

Ms. Gedgaudas advises caution when consuming coffee if you are gluten sensitive.  If you absolutely must drink it, she recommends the following protocol:

Cross-Reaction between Gliadin and Different Food and Tissue Antigens, Journal of Food and Nutrition Sciences

Why You Need to Change WHEN You Drink Coffee
How Bulletproof Coffee Shoots You in the Foot
Is Caffeine Causing Your Chronic Back Pain
The Truth About Your Morning Coffee Fix
Healthy Coffee Substitutes
Gluten Sensitivity or Celiac? Don’t Drink Coffee!

5 Reasons to Avoid SEITAN. Groovy Name for a Not-So-Groovy Ingredient