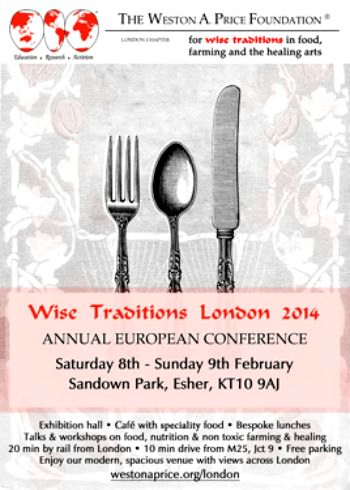 Editor’s Note:  I was thrilled to be invited to speak at the upcoming Weston A. Price Foundation European Conference in London, February 8-9, 2014. Unfortunately, pressing family commitments have prevented me from attending this time. I hope many of you traditional food fans in Europe and around the world are able to attend as the line-up and schedule of events is outstanding and the influence on Europe’s food culture will no doubt be far-reaching as described below by Weston A. Price London Chapter member Gill Jacobs.

Why not come to London, England and join us for our fourth Weston A. Price Foundation European Conference, 8-9 February 2014?

The event has talks and workshops on nutrition & artisan food, medicine & health, farming & smallholding, plus a specialty food cafÃ© and an exhibition. If you are coming from outside the UK we’ll make sure you are welcome and feel at home!

The range of topics covered, the quality of the speakers (many of whom are familiar names from the US, but with new things to say) and the chance for delegates to interact during the hands-on workshops, put this conference high up in the league table of ‘go-to’ events.

The food scene is a little different in Europe than in North America. We don’t yet have armed raids on small farmers, and the diversity of European cultures has harbored many of the traditional, artisan foods we now value so much. 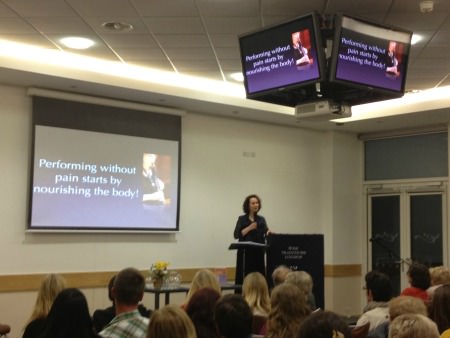 The message of the Weston A. Price Foundation is, however, needed more than ever due to the deeply embedded successful propaganda surrounding low-fat diets, particularly here in the UK. Europe’s delicious, nutrient-dense foods are thus under threat, with the danger that the health of Europeans will follow at greater speed the disastrous consequences of the standard American diet. The UK is a front runner in this regard.

Its often said that if we are to change awareness around food, and the distorted science that surrounds it, we have to work from the ‘bottom-up’. That means changing people’s awareness so that they demand and source food which is nourishing, instead of food which is depleting. This is where these annual conferences come into their own. They give a chance for people to share with like-minded others their passion for nutrient-dense food, and hopefully take that commitment back to their own countries and/or neighborhoods, to start and run local groups.

My prediction is that the Wise Traditions conference in February will take food awareness in England to another level. It is an unstoppable tide. Food is the new politics. Through these gatherings of switched on and like-minded people we aim to shout loud and clear in two directions: one to the others following behind, and secondly to those farmers at the forefront of the battle for real food, in a toxic and distorted world. If this conference does not thank farmers I’ll eat my hat!

Hope to see you there! 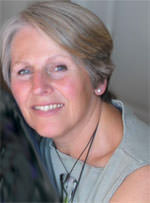 Gill Jacobs is a UK based health writer who blogs at Wise Up to Health on prioritizing necessary habits for health as we get older.

Free Seminar: Keeping your Child Off Antibiotics (birth to adulthood)

My Appearance on The Daily Show with Jon Stewart

Blog Highlights for the Link Challenge