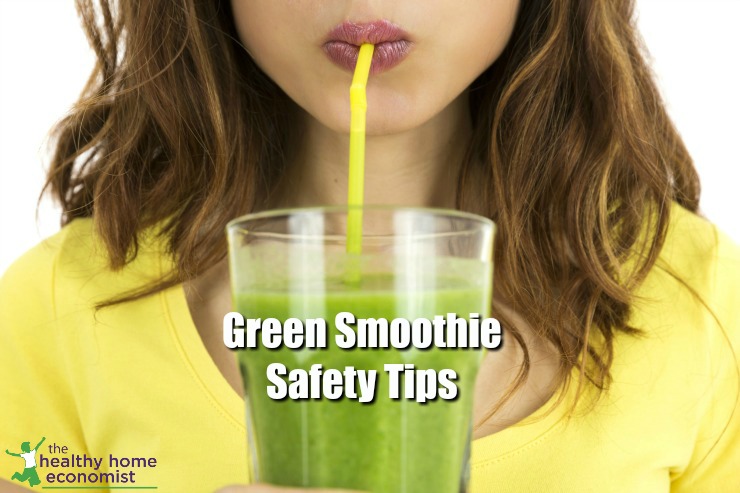 One of the most controversial articles on this site is how the green smoothie diet can actually be dangerous rather than beneficial to health over the long haul.

Since the original publishing date of that article in 2012, I have received dozens of emails from people who unfortunately discovered firsthand how green smoothies can negatively affect health, sometimes devastatingly so.

The typical scenario described was an initial energy and health boost (likely due to the detoxification effects), but over a period of months or even years, a dramatic health reversal or crisis occurred such as hospitalization due to tissue pain or organ malfunction from oxalate crystals. Sometimes, a strict, low oxalate diet was required to facilitate recovery.

Another significant health risk is blowing out your thyroid from overconsumption of the goitrogenic cruciferous vegetables commonly used in green smoothies. These include kale, broccoli, collard greens, arugula, maca, bok choy and others.

On the positive side, I have also received messages from people who were able to finally resolve chronic kidney stone or fibromyalgia issues once they significantly reduced or eliminated their green smoothie intake in favor of salads and/or veggies cooked in a healthy fat.

As mentioned in that original article, the main problem with green smoothies is overdoing it. This is unfortunately the typical scenario in Western culture. If something is good for you (like green vegetables), more is always better right?

While I myself don’t consume green smoothies, there are simple ways to incorporate them that won’t trigger the problems of excess if you truly enjoy them.

Here are some tips to consider the next time you visit the juice bar or fire up the blender.

Ayurveda is a system of traditional medicine from India based on the 3 doshas (physical and emotional tendencies):   Vata, Pitta, and Kapha.

The Ayurvedic perspective on green smoothies is that they aggravate the physiology of many people, particularly the Vata dosha. Those for whom the Vata dosha predominates are characterized as being constantly on the go with an energetic and creative mind. Imbalances are experienced as one or more of the following symptoms:

In addition, Ayurveda warns that green smoothies are hard to digest in general due to the high fiber content which is experienced as long lasting fullness. Most people think this is a good thing, but it is not! It is actually an indication of indigestibility.

Finally, Ayurveda cautions that greens smoothies are associated with catabolism or the breaking down of tissues. This is experienced over time in the following ways: bone issues, compromised nerve conduction, hormone issues, infertility, auto-immune woes, chronic fatigue, other diseases of depletion.

The tips below are recommended by Everyday Ayurveda as ways to make the occasional green smoothie a healthier practice and more in accordance with traditional Ayurvedic principles for a smooth, easy digestive experience:

Another reason to avoid the addition of superfoods particularly if they are green powders is because these powders are prone to rancidity even if they are refrigerated or packaged in capsules (1). The one exception to this is kelp which is very salty which seems to serve as a natural preservative.

Cooked Veggies in a Green Smoothie?

Another alternative to the typical raw green smoothies is to make them with cooked vegetables instead. While cooking vegetables does result in some loss of nutrition and enzymes, the gains to overall digestibility more than compensate.

This can be accomplished one of two ways according to Dr. Lawrence Wilson MD, a pioneer of nutritional balancing. These are the only methods for preparation of green drinks that he suggests to patients who want to drink them (2).

Place some roughly chopped vegetables in your Vita-Mix and turn on the speed to maximum. Continue the mixing process for a full 5 minutes after the machine chops up the vegetables very finely. This continued spinning actually serves to lightly cook and warm the vegetables.

Cook up the vegetables you wish to include in your green smoothie over the stovetop for at least 25 minutes. You may wish to include some carrots or onions for sweetness.

Next, put the cooked vegetables into a standard blender or use a hand held blender to whip it up into a thick drink.  Do not add a lot of water, as this interferes with digestion by diluting digestive juices. Using a hand held blender will require less water added, and so is the preferred option.

Do you drink green smoothies? If so, what precautions have you found encourage better digestion to avoid the downside of oxalates and goitrogens in so many of the most popular green smoothie vegetables? 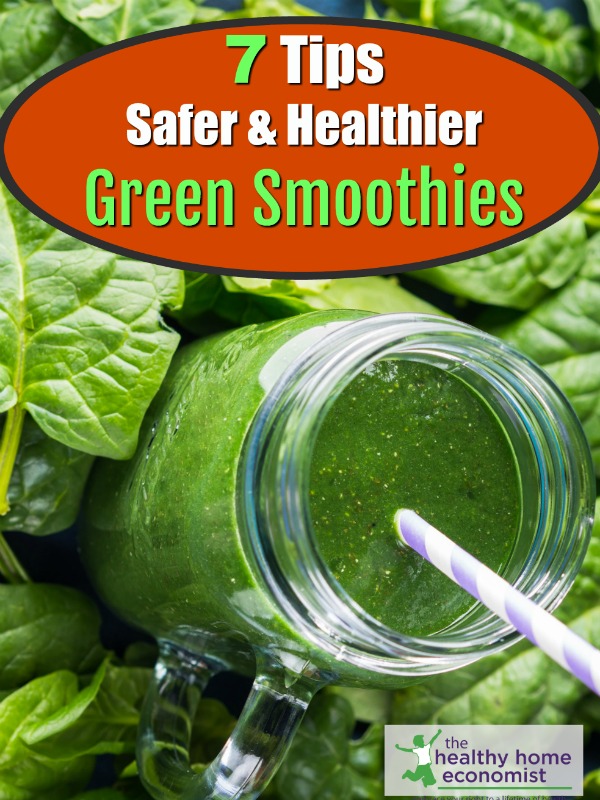