Coffee and gluten don’t always mix for those with gluten sensitivity or who are celiac and can produce symptoms just like eating a piece of wheat bread. 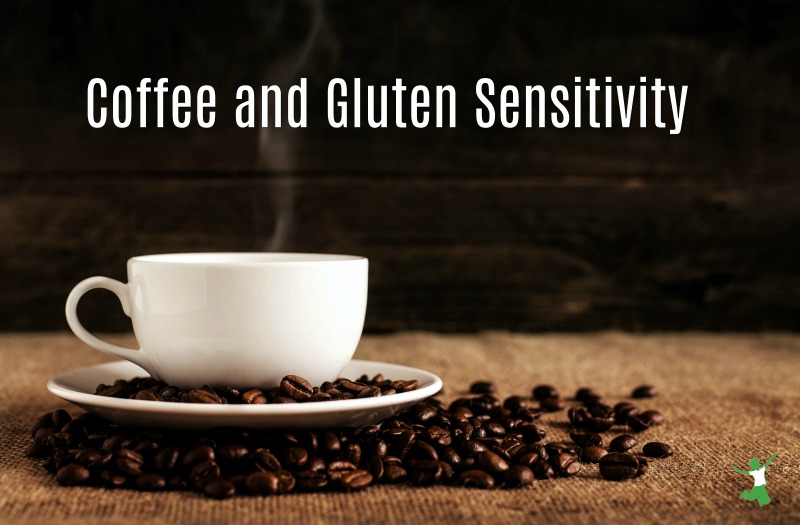 If you drink coffee, even bulletproof coffee and have gluten sensitivity or celiac, you might want to sit down for this one.

One of the most important pieces of information I learned at a recent Conference concerned the surprising connection between gluten and coffee. This revelation holds ramifications for other autoimmune disorders as well.

The problem has nothing to do with caffeine, so decaf coffee would be included in this discussion.

In a nutshell, fairly recent lab research has revealed that 10% of coffee is a protein that cross-reacts with gluten antibodies.

This means that if you are gluten sensitive or celiac and are avoiding gluten-containing grains or perhaps have even gone completely grain-free if you still drink coffee there is a strong likelihood that the protein in the coffee is triggering the very same gluten-related health problems you are trying to avoid.

In other words, even if you think you are doing fine with your current gluten-free diet, it is very possible that skipping the coffee could take your health to the next level.

Most people who are gluten sensitive don’t realize it because gastrointestinal problems like burping, gas, tummy upset, or toilet issues are the least common way for gluten issues to present themselves!

The most common symptoms of gluten sensitivity?

Migraines and other neurological issues – even MS!

Hormone and endocrine problems are another common way for gluten issues to manifest themselves.

So what exactly happens when a gluten sensitive person eats gluten?

Folks with gluten antibodies react to any gluten in the diet by mounting an immune response.  This means that gluten is perceived by the body as an invader and the gluten antibodies attack the gluten itself trying to destroy it.   This gluten attack is an inflammatory response and inflammation issues can occur anywhere in the body in any tissue or organ.

Here’s the real shocker I came across when researching the coffee/gluten connection:

According to Dr. David Clark DC, functional neurologist and endocrinologist:

There’s not a disease or health condition you can think of that does not have an association – in the research literature – with gluten sensitivity.

In essence then, if you are gluten sensitive in any way shape or form, and it seems that most people are whether they know it or not given the epidemic levels of autoimmune issues today, gluten antibodies have the potential to react to proteins in other foods as if they are gluten thereby triggering an immune and inflammatory response.

The protein in coffee is the most common cross-reactor for gluten.  Because it is the protein in the coffee that is the trigger, switching to decaf coffee does not solve the problem. Apparently, instant coffee is the worst offender.

Is it possible to be gluten sensitive and not cross-react to coffee?  Yes, it’s possible but you’ll have to do some expensive lab testing with a knowledgeable doctor to find out. 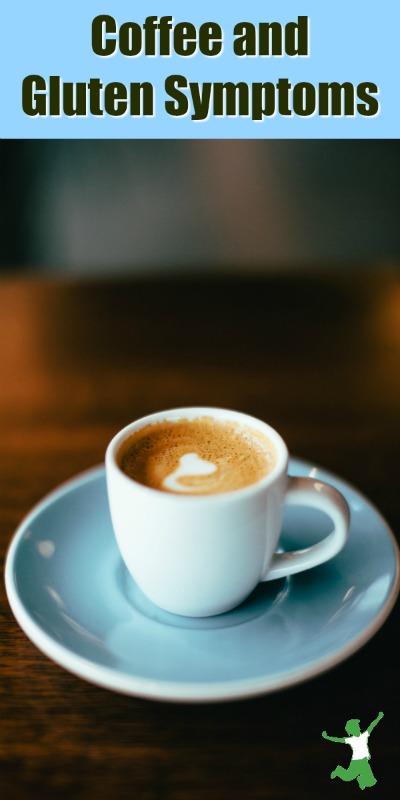 Journal of Food and Nutrition Sciences

10 Classy Homemade Gifts (you still have time to make before Christmas!)