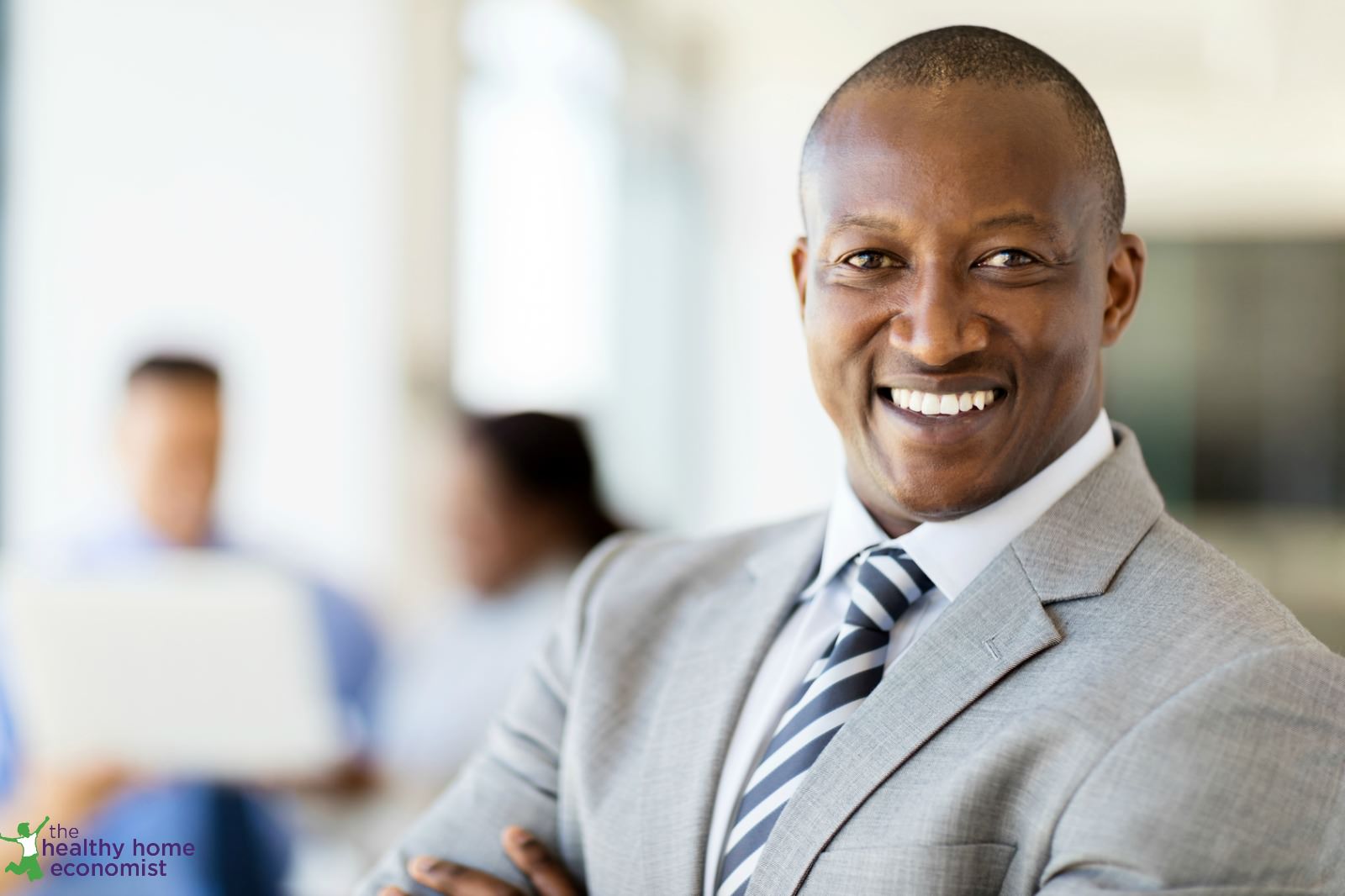 In Dr. Weston A. Price’s seminal work Nutrition and Physical Degeneration, the link between the attractive wide faces of isolated peoples consuming their native diets and their strong, sturdy, healthy bodies is discussed in detail. Most compelling are the dozens of photographs Price took to document his work visually.

These healthy natives were also happy and cheerful despite many hardships and did not suffer from mental or personality disorders so common today.

Children born to healthy primitives who had abandoned their native diets in favor of the displacing foods of modern commerce – white sugar, white flour, and canned foods had narrowed faces, crowded teeth and other deformities of bone structure indicative of nutritional deficiency of the fat soluble vitamins during gestation and early childhood. These include vitamin A, vitamin D, and vitamin K2.

Now comes a study from communications professor Elaine Wong of the University of Wisconsin-Milwaukee and two of her business school colleagues which appears to corroborate Dr. Price’s findings from a most powerful place in industrialized society – the CEO corner office.

Professor Wong found that Chief Executive Officers with wider faces are more effective leaders particularly in those firms that are top-down structured.

Photos of 55 male CEOs of publicly traded companies from 1996-2002 were used to analyze broadness from cheekbone to cheekbone as compared with brow to upper lip.   Those that were broader horizontally were classified as wide faced CEOs.

The research team then analyzed each company’s return on assets in 2003-2004.

Were the wide faced CEOs simply more cheerful and happy in disposition which encouraged a positive and productive working environment for those they were charged to lead?

Professor Wong says that previous studies have shown that men with wide faces have more testoterone, aggression and a sense of power which could explain the differences between the 2 groups of CEOs.

Interestingly, women did not show any differences in behavior based on facial size.

Whatever the reason, it appears that checking a photograph of the current CEO of a company before investing in it might be a wise idea particularly with the current volatility of world stock markets.