Problems with Hot Flashes? Never Do This!

The top three lifestyle habits women do that can bring on hot flashes in a hurry and contribute to excessive problems with this menopausal symptom. 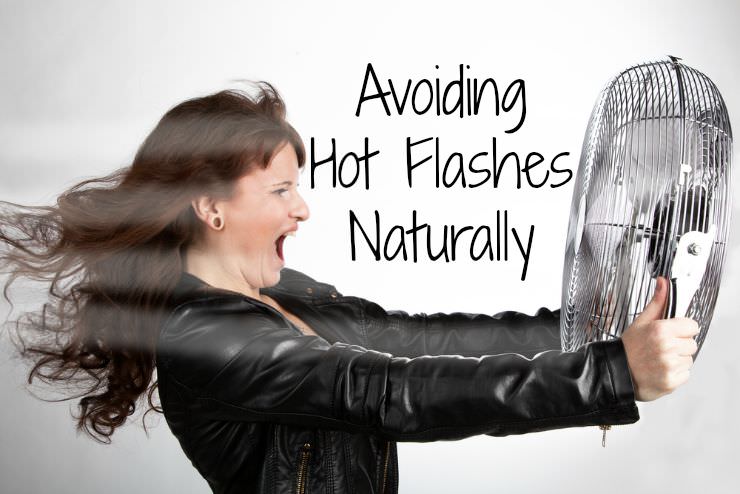 Hot flashes are a common and sometimes debilitating symptom of peri-menopause. In severe cases, it may continue for years once full-fledged menopause occurs as well.

A reader recently emailed me for help with this problem. She writes:

Sarah, I am having a terrible time with hot flashes. I’m having to get out of bed multiple times a week in the middle of the night to go stick my head in the freezer for relief. Can you suggest anything that might help me?

As a matter of fact, there are definitely some very simple things a woman can do to avoid hot flashes potentially never experiencing them at all. Some women turn to natural alternatives like maca to help stabilize hormones. While helpful, these alternatives are frequently not enough to alleviate bothersome symptoms. The advice below comes from my trusted doctor of many years who is both a Doctor of Chinese Medicine as well as a board-certified Medical Doctor. This broad expertise gives her the very rare and valuable perspective of both mainstream and alternative medicine.

Perimenopause is that period of time when a woman’s body naturally transitions toward a nonfluctuating hormonal state known as menopause which concludes the fertile phase of her life. Women start perimenopause at widely varying ages. Some women notice “The Change” coming on as early as their mid-30’s while others are well into their 50’s before any noticeable transition begins to occur. This phase can be just a few months or as long as a decade in length.

Interestingly, wearing a lot of makeup is linked to early menopause … up to 15 years earlier than women who don’t wear much. Researchers have theorized that this is likely due to the ovarian disrupting effect of the toxins widely found in conventional makeup.

One has to wonder if the use of toxic tampons, pads and other personal care products along with excessive makeup wearing habits for many years starting as an adolescent might also contribute to uncomfortable perimenopausal symptoms decades later.

The hallmark of perimenopause is an uneven rise and fall of the main female hormone estrogen. Some women experience no symptoms at all from these fluctuations. In the Japanese language, there is not even a word for “menopause”, an indication that this journey which all women eventually go through is not considered a big deal or traumatic occurrence. For others, “The Change” can trigger terribly uncomfortable symptoms.

These complications can include occasional or frequent hot flashes, probably the best known and most dreaded (peri)menopausal symptom of all.

What many doctors won’t tell patients that are suffering from hot flashes is that this symptom is greatly affected by lifestyle choices. Even worse, they might be far too quick to suggest the health-destroying, long term effects of hormone replacement therapy or just tell them to buck up and get through it because “it won’t last forever.”

This type of advice is not in any way helpful to a woman simply trying to get a decent night’s sleep or afraid to go to a social gathering for fear of an embarrassing hot flash coming on.

The truth is that there are some simple things a woman can avoid doing that will greatly affect the frequency and severity with which she experiences hot flashes.

Below are the three major things that a woman should avoid doing as these habits can bring on problems with hot flashes in a hurry according to my doctor and her experience of several decades treating women with hormonal imbalances during The Change.

First of all, she suggested to drastically cut back on sugar in the diet as this is a common problem for women who experience hot flashes. Given how much sugar Westerners eat today, this is probably not a big surprise. The average American consumes a whopping 180 lbs/81.6 kg per year of refined sugars (this does not even include fruit and other natural sugar sources), which is a 27% increase just since 2003 when refined sugar consumption was 142 lbs per person per year.

A realistic goal if this is a problem for you would be to only allow natural sugars in the diet that combine to total no more than 36 grams per day. One medium banana contains 14 g, for example. A single can of soda, a Starbucks latte, or a “healthy” bottle of fruit juice would put you over the daily limit in a hurry.

According to Tom Valentine of Search for Health, research has shown that significant immune system suppression begins to occur above 36 grams (for adults, less in children) so this is the manageable cut off point that seems reasonable to shoot for.

My doctor suggested that the second thing that will bring on a hot flash in a hurry is drinking alcohol. Alcohol tolerance varies widely among people, so it is very important to know what will trigger a problem for you.

For some people, a single glass of wine occasionally consumed at a party might bring on a hot flash. For others, it might be a couple of drinks every night for a week that results in a problem.

Consequently, if you already have a problem with hot flashes, it seems advisable to go cold turkey off the booze until you get the situation under control. At that point, if you feel comfortable, reintroduce a drink here and there and observe the effects to understand what your personal metabolic limits are.

Note that going off alcohol will frequently cause difficulty controlling sugar cravings and too much sugar is also a trigger for hot flashes. Recovering alcoholics, for instance, are in great danger of becoming sugar or ice cream-aholics instead. This tragically was the experience of my late uncle who eventually succumbed to liver cancer.

The solution for some is to enjoy fermented beverages like kombucha which are naturally very low in sugar and non-alcoholic, according to Nourishing Traditions.

Many women might be surprised to learn that exercise can also bring on a problem with hot flashes. While exercise is certainly beneficial and can greatly assist with hormonal balance (see the linked article for details on how interval training helps hormones), suddenly starting on an exercise program and going overboard with it is a recipe for hot flashes in a hurry!

The key is to build up to any new exercise program slowly giving the body time to adjust appropriately. As always, it is best to consult with your practitioner before initiating any exercise program anyway – especially if you are a perimenopausal woman already experiencing hot flashes or other complications.

In summary, keeping sugar and alcohol consumption to a bare minimum (or none at all) and ensuring that any exercise program is sensible and moderate will avoid the three most common things that bring on hot flashes during perimenopause and menopause. This advice comes from a practitioner with both a holistic and conventional background who has helped hundreds of women in her career deal with “The Change” in a non-medicated, life-embracing fashion. 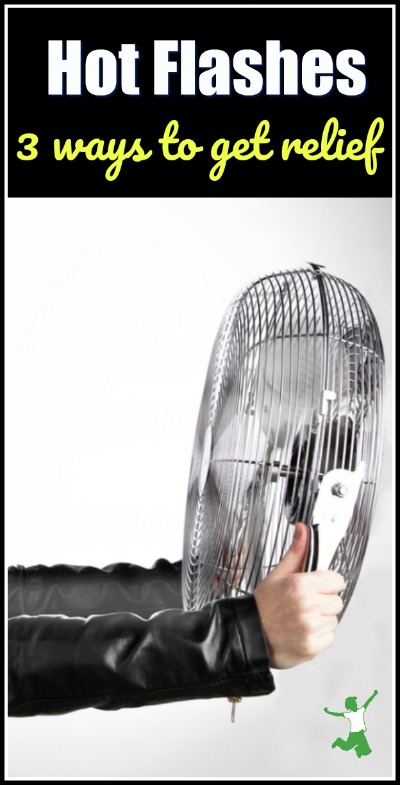 The Lowdown on Hydrolyzed Collagen