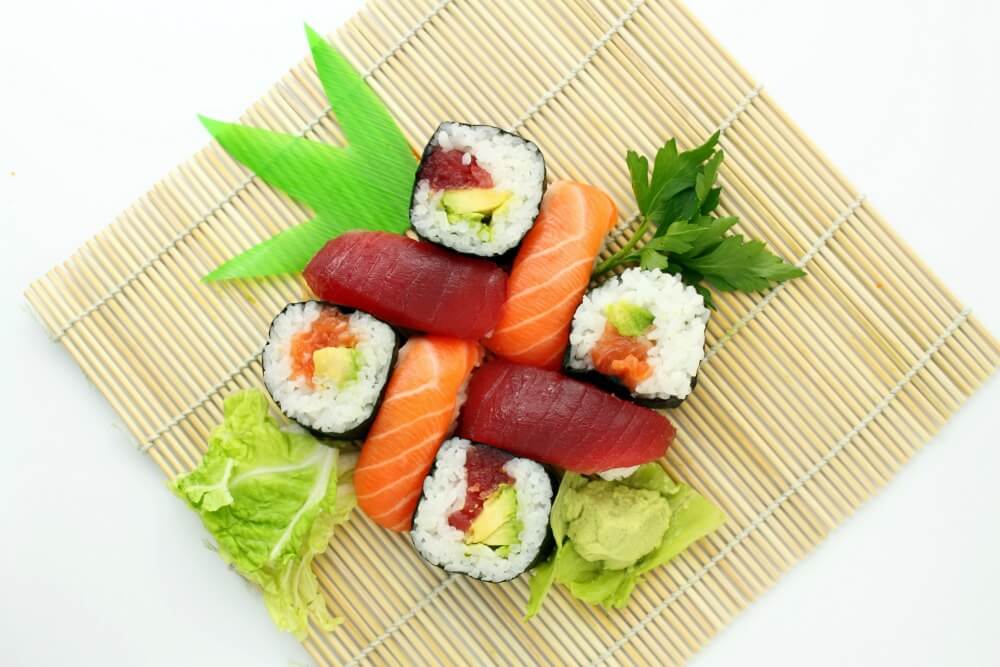 I am still in a state of shock at Tom Watson’s historic run for the British Open golf title this past weekend. At 59 years old, looking trim, fit, and healthy, Tom did what no one thought possible at his age. He took on the young guns of the PGA Tour, many of them more than 3 decades his junior, and beat them stroke by stroke, until the very last putt. Way to go, Tom!

Let me set the record straight that I am completely serious in my awe of Mr. Watson. I am a lifelong golf fan. I’ve played since I was 8 and have competed since I was 12. My high school golf team was crowned State Champion of Florida in 1980 and several of my collegiate teammates have competed (or still compete) on the LPGA (one is a two-time major championship winner and key correspondent for the Golf Channel). I know from many years of personal experience that playing competitive golf is not for cream puffs. Walking a full round of 18 holes for 4 straight days up and down the hills of Scotland is no cakewalk, especially at 59 years of age. The stress and strain of the golf swing, year after year, breaks down the joints. The constant irritation of an achy back causes many a golf professional to hang up the clubs and head for the commentator booth.

With many a blogger and sports journalist currently opining about the secret to Tom Watson’s golf longevity, let me add my 2 cents. Sushi. That’s right … huge and frequent plates of sushi.

You see, the owner of a local Japanese restaurant that my husband and I frequent used to be the sushi maker for a well known Japanese restaurant in Augusta, Georgia. For those of you who play golf, you know that Augusta is where the Masters is played each spring. Evidently, this gentleman used to prepare enormous plates of sushi for Mr. Watson during tournament time each year. Tom can really put away the sushi, as the story goes – more than anyone else this particular sushi maker had ever seen.

For a Healthy Home Economist, this is another vivid example of how eating traditional foods on a regular basis helps the body stay young, even at a professionally competitive level against much younger opponents. All those omega 3 fatty acids in the sushi keep the joints wonderfully flexible and pain-free. The unadulterated protein in the sushi would provide the most basic of building blocks for maintaining muscle mass, which is notorious for disappearing at a rapid rate at Tom’s age. The fish eggs (caviar) that adorn sushi and sashimi are extremely high in vitamin A, D, and K and are one of the “sacred foods” of traditional societies described in Dr. Weston A. Price’s groundbreaking work Nutrition and Physical Degeneration.

Vitamin D, in particular, is critical for maintaining proper hormonal levels that would be in a free fall at Mr. Watson’s age. It is estimated that well over 90% of Americans are deficient in Vitamin D. It is fairly safe to conclude that Mr. Watson would not be in this company given his regular consumption of fish eggs.

To all you sports lovers out there who love to compete on the turf and not from the couch, heed Tom Watson’s lesson to all of us this past weekend: traditional foods add much life to your years. You might even beat a few young ‘uns along the way!