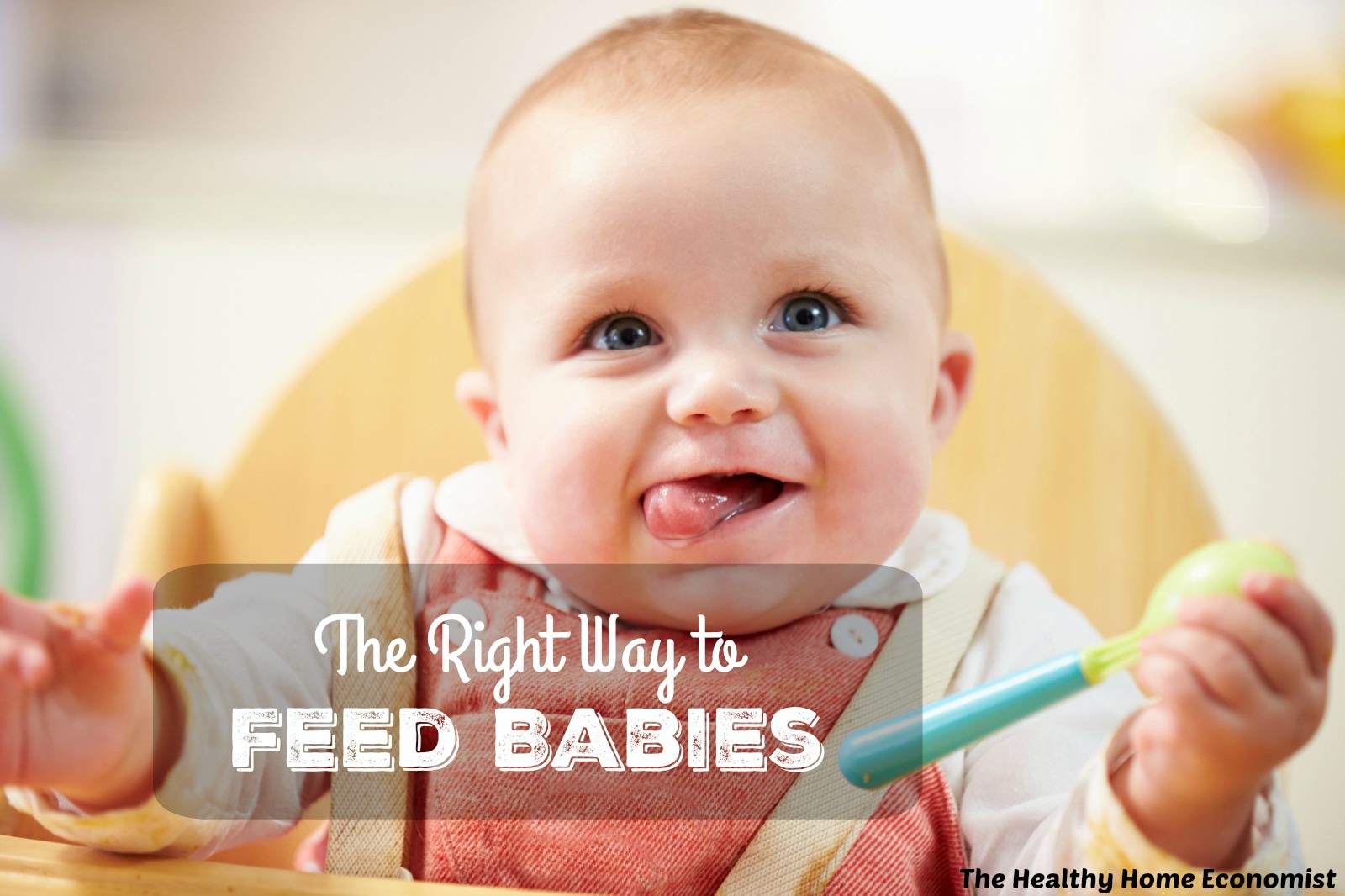 Has Environmental Working Group Gone to the Dark Side?
Next Post: Traditional Panna Cotta Recipe (+ VIDEO)