Is the Tipping Point Near?

I first saw Sally Fallon Morell, President of the Weston A. Price Foundation, speak in person back in 2003.    Sally gives a “can’t leave your seat” seminar on Traditional Diets that takes her an entire day to run through.    I remember during that seminar that Sally said it would take less than 10% and perhaps as little as 2% of people to stop buying processed store milk and switch to fresh milk from small, local, family farms to bring down Big Dairy’s death grip on this industry.    Big Dairy is evidently highly leveraged and it would only take a small drop in demand to bring the whole house of cards tumbling down. 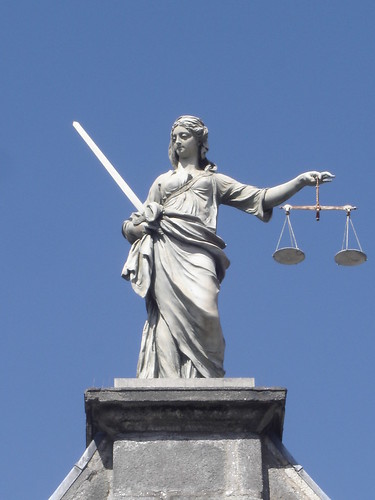 Sally addressed this question in her remarks during the banquet at the Wise Traditions Conference last month in Philadelphia.   If you haven’t been to one of these yet, by the way, you have to go next year in Dallas!    Go – if only for the FOOD!

To illustrate the point that we may be closer to the Tipping Point than any of us realize, Sally told a story about a young Mother who was unable to breastfeed her child.   The child was not gaining weight on commercial formula and was having some very serious failure to thrive issues.    Desperate, the Mother started making the Homemade Milk Based Formula for her baby.

The Mother was beside herself with delight to see that the baby started to thrive and gain weight on the Homemade Formula.    We Moms love to share good news with those around us, don’t we?   But we have to sometimes be careful sharing it with those folks whose brains are hopelessly “in the box” and overly “left brained” if you know what I mean!

This Mother sincerely, albeit naively, shared the secret to her baby’s miraculous weight gain and new found health with her Pediatrician!

When the Child Protective Services agent showed up at this Mother’s home for an evaluation, the Mother showed her exactly how she was making the formula and explained how it was helping her baby gain weight and thrive at long last.

Shockingly, the Child Protective Services agent then told this Mother that she didn’t have any problem with the homemade formula because she herself was making it for her own baby!

At that point, of course, the entire ballroom erupted into cheers and clapping!

Perhaps we are nearer to the Tipping Point than we know, my friends!     Insisting on quality food from small, local family farms is not so “out there” anymore.    It is the choice that smart people are making from all walks of life.    It is a decision based on self preservation and the knowledge that eating the highly processed, sterilized, irradiated, foods that the government seems to be forcing upon us will only lead to a life dependent on pharmaceuticals and devoid of much of the spark of life.

How to Start a Movement

My roomie at the Wise Traditions Conference was none other than Ann Marie Michaels of the Cheeseslave blog.     She showed the video below during her panel talk on Social Media and Effective Food Activism.

I simply love this 2 minute video and find it highly inspiring.    It shows how to start a Movement in a highly entertaining way.    The Movement in North America back to Traditional Foods is well on its way and we may be closer to The Big Mo (Momentum, aka The Tipping Point) than we think!

The message to me from this video is don’t try to reinvent the wheel.   Be a great follower and that in and of itself is highly effective leadership and will provide fuel to a Movement more than anything else!

What are your thoughts and stories?   Are we close to the Tipping Point?