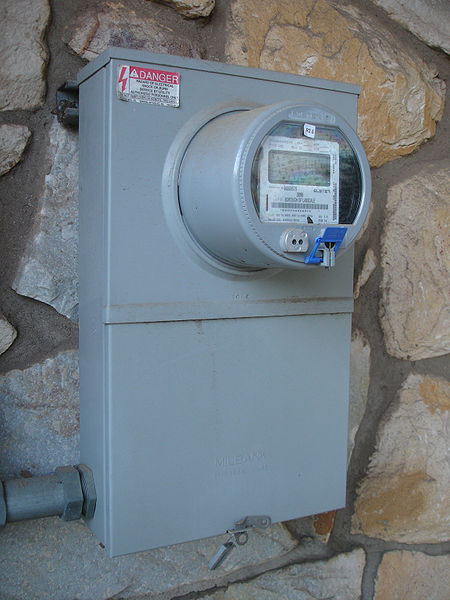 Dr. David Carpenter MD, a graduate of Harvard Medical School and a physician who has worked in the area of electromagnetic fields (EMFs) and public health for over 18 years, has a few choice words for power companies that are forcing smart meters down the throats of their customers all over the United States.

Dr. Carpenter adamantly insists that there is no evidence whatsoever that smart meters are in any way safe for human beings.  He goes on to say that there is, in fact, ample evidence that demonstrates “convincingly and consistently” that exposure to radiofrequency radiation (RFR) at elevated levels for long periods of time increases the risk of cancer, damages the nervous system, and adversely affects the reproductive organs.

Dr. Carpenter says that an informed person should demand that they be allowed to keep their analog meter.

The two minute video interview with Dr. Carpenter below is well worth watching.

If you are having smart meters forced upon you where you live, know that California power customers have recently won the battle to keep their analog meters.   There is both an annual and monthly charge for this “inconvenience” to the power utilities, but at least customers now have a choice to opt out where they did not before.

This precedent for opting out in California should make it easier for others with smart meters who don’t want them in other areas of the United States to be able to get their analog meters back as well.

While smart meters reduce workload and increase profitability for the power companies, they do so at the expense of the health of their customers.  Opting out is the only “smart” way to deal with this corporate incursion.

Here is what one prominent industry expert who is also a medical doctor has to say about smart meters. Don’t wait until you have a health problem likely caused or exacerbated by these devices. Be proactive to protect your family!

Note that this does not necessarily include the very similar looking AMR devices.

Can’t Get Rid of Your Smart Meter Right Now?

If you live in a rental property or cannot afford to pay the extortion fee charged by utility companies to remove your smart meter and reinstall an analog, I would recommend getting a device called a Smart Meter Guard (check it out here).

It has been proven to cut 98% of the radiation from a smart meter! Better yet, the power company won’t balk if you use it as long as you don’t break the security seal (don’t EVER do this!). My friend Beth from Minnesota emailed me about it recently as she was informed about this new device by a building biologist who works for the company Intentional Environment.

Having one of these smart meter safety devices installed at your home is a must.