How to Properly Feed an Adopted Baby 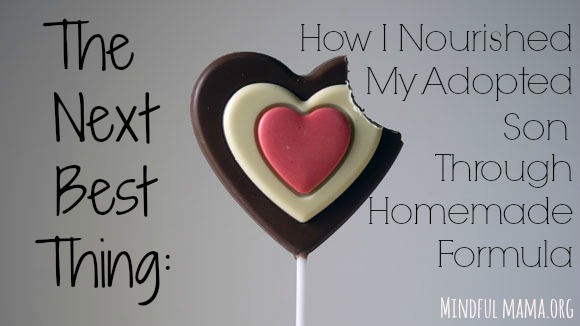 The quest to offer my children the chance for the best health possible has led me further down the road of natural health than I would have ever imagined.

Well actually, I never imagined being anywhere NEAR the road of natural health.

I am a Registered Nurse, better known as RN. Not only that, I grew up in a world and culture where mainstream medicine was duly adhered to.

Having children and the subsequent millions of new decisions that lie before you….can really make you examine your understanding of important things.

After a process of grueling discussions, countless hours of reading and careful reconsideration my husband and I decided it was our role to take ownership of our children’s health. We did. And we haven’t looked back.

We honestly grew into this process in such a natural way, one change after the other, all for the purpose of supporting and strengthening our children’s bodies to function the way they were so beautifully designed.

THEN, a curve-ball came when we adopted our son at 2 weeks old. 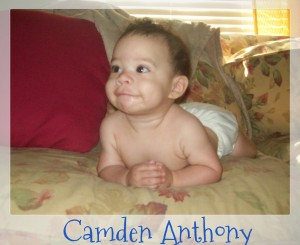 I was a bit challenged without the ‘control’ of it being MY pregnancy and MY breastfeeding experience. However, we were determined to do whatever was possible to give this precious little boy the absolute best.

The PLAN: Attempt to breastfeed him with as much success as I could, and supplement with homemade formula.

Difficulty level: HARD. This undertaking was one of the most challenging, yet rewarding endeavors I have attempted for any of my children.

Feeding an Adopted Baby: Our Approach

“Our homemade formula has been designed to provide maximum possible correspondence with the various components of human milk.” Sally Fallon, Nourishing Traditions

“Homemade formula is by far the best alternative to mom’s milk and a far more natural option than store-bought, commercial formula. This kind of formula is what you can feed your baby and feel good about, rather than wonder what bad things are in the powdered stuff.” Katherine Erlich M.D., Super Nutrition for Babies.

My Conclusions as an RN on the Benefits of Homemade Formula

Does this sound like something you want to try? Click here to obtain the ingredients for the homemade formula kit.

If you wish, try the homemade formula with goat milk instead. 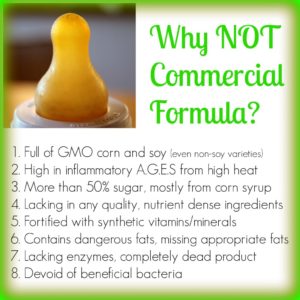 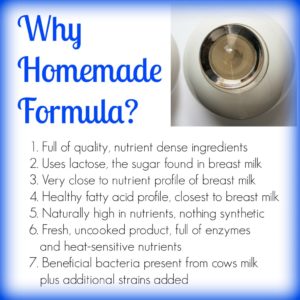 Study after study proves the superiority of breast milk over formula. This reality will never change. Babies NEED breast milk, and mindful parents should do everything in their power to create success in the breastfeeding relationship. Even homemade raw cow’s milk formula pales in comparison to mom’s milk.

However, when attempts to breastfeed or increase breast milk are unsuccessful, or in other situations like adoption or very ill mothers, this homemade formula recipe is available as a far superior choice to commercial formula. It takes a little work to gather ingredients, but once you are ready, you will find this recipe user-friendly, and most importantly, highly nourishing to your precious baby.

Where to Source Homemade Formula Ingredients

Lauren is a RN by profession and a researching mom by passion. She has brought her family from the SAD diet and ill health to a vibrantly healthy family using REAL FOOD.