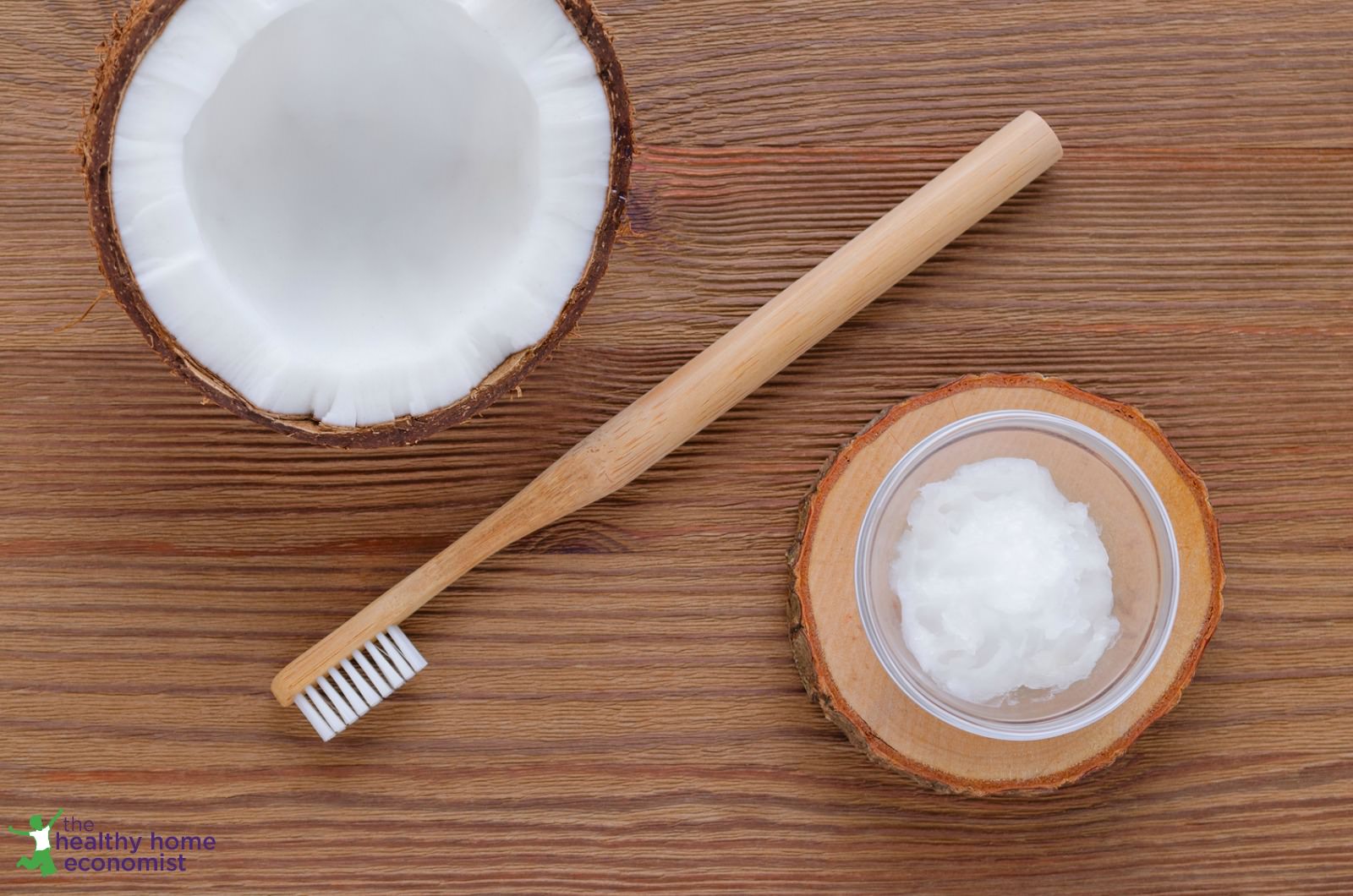 Those in the know about the astounding health benefits of coconut oil are usually well aware of the major antimicrobial effects this traditional fat has on the skin and also in the gut.

It is no wonder that coconut oil is so great to rub into a dandruff plagued scalp as it helps bring the fungus causing this scaly problem under control with no chemical laden shampoos needed.

Coconut oil is also helpful for those with candida overgrowth problems in the gut as it suppresses all manner of gut pathogens.  It is the highly beneficial medium chain saturated fat lauric acid found in coconut oil that is responsible for protection from microbial infections of all kinds when coconut oil is consumed in the diet. Lauric acid is also produced by the human mammary gland and what is credited with protecting breastfed infants from viral, bacterial, or protozoal infections.

Warning: MCT oil has little to none of this most beneficial fat!

It is only recently, however, that the conventional medical community has finally begun to appreciate the powerful antimicrobial effect of coconut oil.

Irish researchers have reported from the Athlone Institute of Technology that coconut oil was the only oil of 3 tested (olive oil and vegetable oil being the other two) that was able to prevent Streptococcus mutans, an acid-producing bacterium that is a common inhabitant of the mouth and a major cause of tooth decay, from binding to and damaging tooth enamel.

This finding lends serious credence to the ancient Ayurvedic practice of oil pulling. It involves swishing the mouth with a tablespoon of oil first thing in the morning. Some people report that they achieve the best results using coconut oil.

The coconut oil used in the study was first treated with enzymes simulating the human digestive process in order to more realistically gauge its impact in the body.

The scientists also reported the coconut oil extremely effective at attacking thrush, a yeast (fungal) infection of the mouth which is not surprising given coconut oil’s helpfulness with other skin issues like dandruff.

Lead researcher Dr. Damien Brady stated that coconut oil could prove to be an attractive alternative to chemicals and meds in maintaining oral health.   Mouthwashes, toothpastes, and other oral products are loaded with chemical additives that can frequently irritate the sensitive tissues of the mouth.

Dr. Brady noted that not only does coconut oil work at relatively low concentrations, but with the worrisome problem of increasing antibiotic resistance, it is important to consider coconut oil a potentially novel new way to control microbial infections. For example, people often wonder how to get rid of strep throat without the obligatory trip to the doctor’s office. Could coconut oil play a role in resolving this common illness? Can strep go away on its own or with a simple boost from anti-microbial foods like coconut oil?

Dr. Brady and his team now plan to examine how coconut oil and strep bacteria interface at the molecular level to determine if there are any other strains of bacteria that are inhibited in a similar fashion.  They also plan to study antibacterial activity in the gut  presumably using coconut oil and how cells lining the digestive tract can become colonized by pathogens.

Whiten Your Teeth Without Dangerous Chemicals

What is the True Cause of Crooked Teeth?

10 Signs Your Dentist is Truly Holistic

Could the Cause of Your Illness Be Right Under Your Nose?

The Perfect Trifecta for Intestinal Health