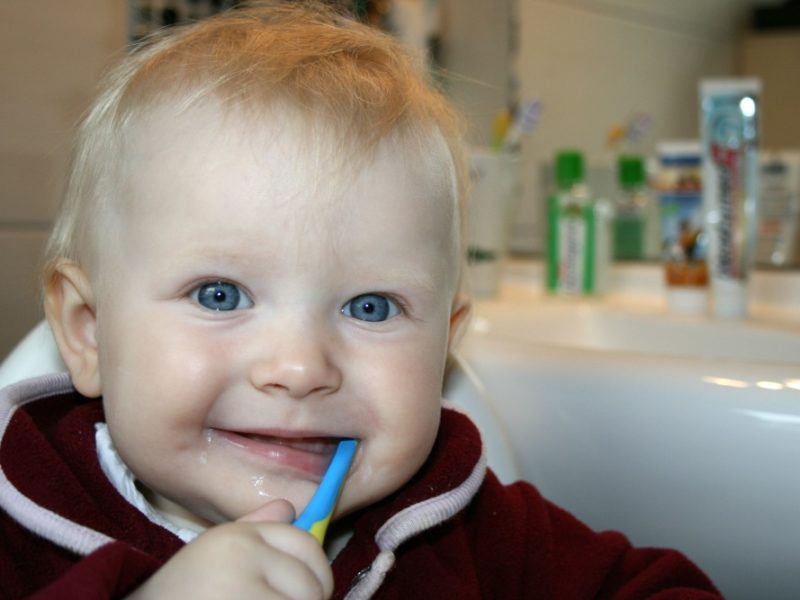 Are composite fillings dangerous for children? A new study published in the Journal Pediatrics suggests so and is sure to have parents scrambling to figure out how to best deal with their children’s cavities.

Savvy parents have known for some time to avoid silver fillings given that mercury, a potent neurotoxin, is one of the key materials used to make them.

Now, examination of over 500 children over a five year period has indicated that even some white composite fillings are problematic to children’s neurology.

BPA is a well known hormone disrupting chemical linked to all manner of health problems in children and adults alike.

In this new study conducted by the Harvard School of Public Health and the New England Research Institutes, researchers suggest that composite fillings containing BPA degrade over time from chewing, thereby releasing ever increasing amounts of the chemical.

The most shocking aspect of this report is that children with silver (mercury) fillings displayed FEWER behavioral problems at the 5 year checkup than children with composite fillings!

In fact, researchers noted that children with silver fillings did not appear to suffer ill health effects at all, while those with BPA containing composite fillings were more likely to suffer from impaired psychosocial function such as depression, anxiety, and other forms of social stress.

Be sure to query your dentist thoroughly before allowing any composite material to be put into your child’s mouth. Composites should be BPA free including similar chemicals like BPS.

In addition, it is best to avoid sealants on your child’s teeth as these contain very high levels of BPA or similar chemicals like BPS as well!

Holistic oriented dentists are already well aware of the potential problems with composite fillings as they test each individual patient for sensitivity using either blood tests or kinesiology to various filling materials before selecting the appropriate one that is the most benign for that patient’s particular biology.

Better yet, avoid cavities in the first place through Traditional Diet.  Traditional cultures rarely suffered from tooth decay as noted by researcher Dr. Weston A. Price, with liberal consumption of sacred foods containing Vitamins A/D/K2 by growing children the notable reason why.

The number one whole food supplement containing A/D/K2 for avoiding and even reversing cavities? High vitamin cod liver oil and butter oil each and every day!

If despite your best efforts, you do discover that your child has a cavity, learn to reverse the decay and avoid getting the tooth filled with the dietary guidelines outlined in the must have book Cure Tooth Decay: Heal and Prevent Cavities With Nutrition, by Rami Nagel.

Could the Cause of Your Illness Be Right Under Your Nose?

How to Resolve Tooth Decay in Toddlers