The reality behind BPA free for food packaging and other products that cost more, lure consumers into a false sense of security and are still unsafe. 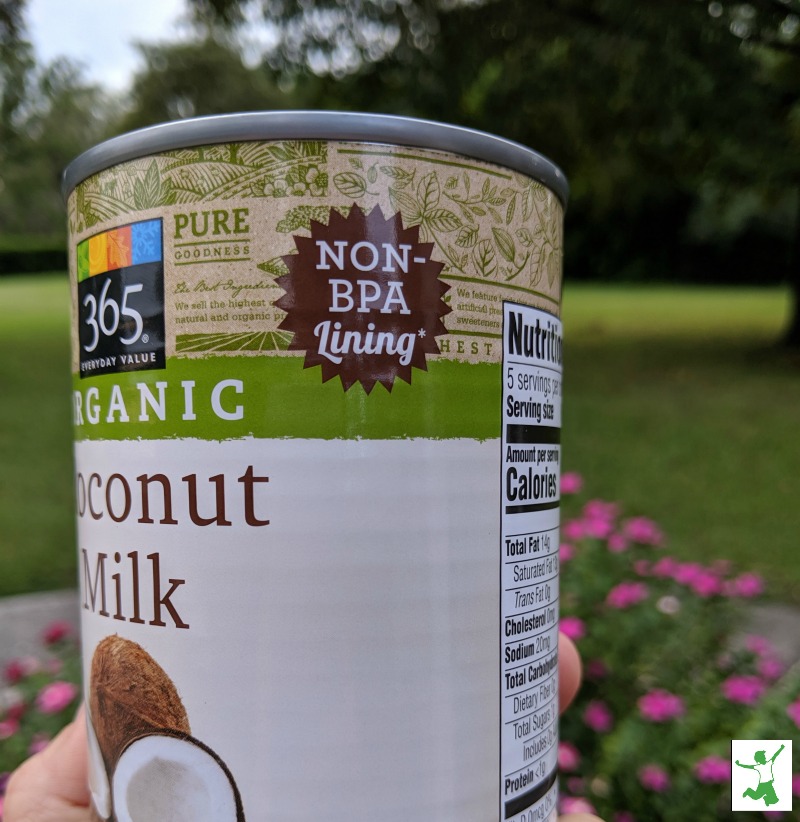 Bisphenol A, more commonly known as BPA, is a toxic, petroleum-derived chemical used in the manufacturing of polycarbonate plastic.

BPA is also used extensively in the food industry in the resinous lining of canned foods.

Other commons sources of exposure are tooth sealants, the lids of some types of mason jars, baby formula cans, bottles, nipples, pacifiers, and thermal paper such as cash register receipts.

Epoxy resin containing BPA is often used to coat the inside of water supply pipes as well.

A National Health and Nutrition Examination Survey from 2003-2004 revealed that 93% of Americans six years and older had detectable levels of estrogen-mimicking BPA in their urine. (1)

The National Toxicology Program (NTP) warns consumers that studies of the impact of BPA on human biology provide a reason for concern about the potential effects of exposure on the brain, breast, and prostate gland of fetuses, infants, and children.

Impacts on the development of these organs could hasten puberty (raising the risk of cancer in adulthood) and negatively affect behavior that manifests in some as hyperactivity. (2)

Over the past decade, manufacturers have slowly changed their industrial methods to exclude BPA.

This gave rise to a new host of marketing buzzwords aimed at catching the consumer’s eye and improving brand trust.

You can see in the picture above that “Non-BPA Lining” stamped on organic canned foods is one such approach.

One store I patronize told me that the thermal paper used for their receipts is manufactured without BPA.

But, is the movement to BPA free everything really helping?

Are can liners, baby bottles, thermal receipts and water pipe coatings made with nonBPA resins any safer?

There’s a practice in manufacturing known as “regrettable substitution”.

This industry-speak means that when a chemical is removed from a product, it is often replaced with another chemical that is just as toxic. In some cases, the new chemical may be worse. (3)

In the case of BPA, the chemical that was “regrettably substituted” is bisphenol S, or BPS.

BPS is so similar to BPA that once it enters the body, it can cause parallel health issues.

The big difference is that, to date, BPS hasn’t been as extensively studied as BPA.

To a manufacturer, an unstudied chemical is golden.

If it isn’t in the scientific research yet, is basically considered to be safe.

In other words, ignorance is bliss.

The consumer bait and switch from BPA to BPS has been so successful that a recent study revealed that 81% of Americans now have detectable levels of BPS in their urine.

This is nearly as high as the number of people who had detectable levels of BPA ten years earlier! (4)

The reason this sneaky behavior is happening is because no federal agency (as in zero, nada, none) tests the toxicity of new materials before they are allowed on the market.

This is shocking and hard to believe, but unfortunately true according to Deborah Kurrasch from the University of Calgary. She has studied the effects of BPA versus BPS and found that BPS negatively affects the brain by inducing hyperactivity significantly more than BPA. (5) 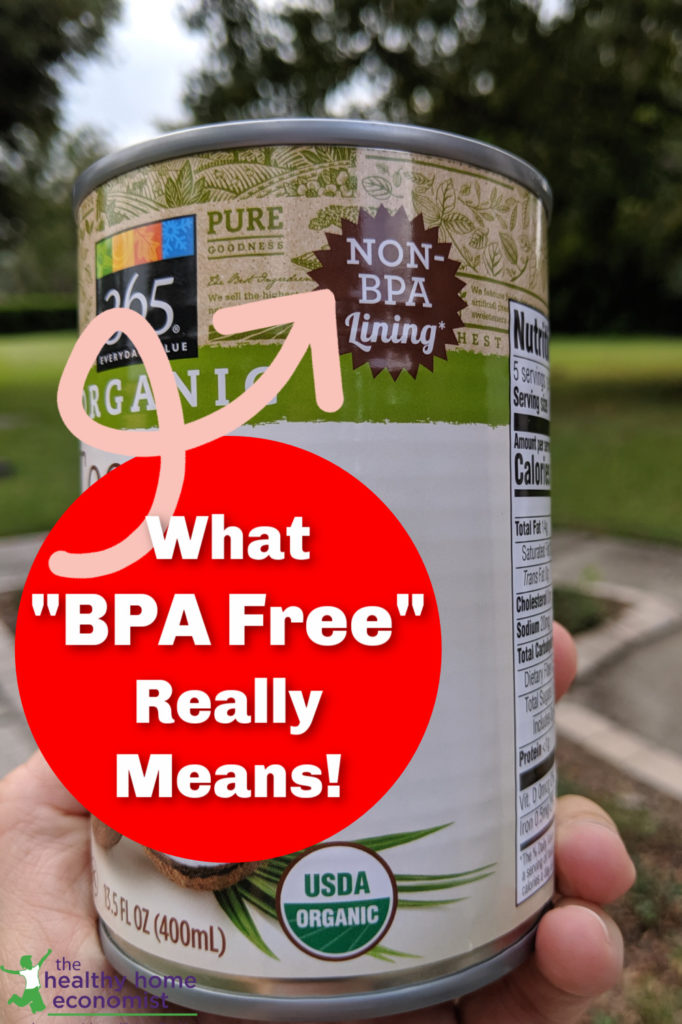 Strategies for Staying Safe from BPA and BPS

If you’ve been paying a premium for BPA free products thinking they are safer, I hate to break it to you, but they almost certainly aren’t.

To protect ourselves from the health ravages of estrogen-mimicking chemicals, we have to take matters into our own hands and not rely on semantics carefully crafted by manufacturers to lull us into inaction and a false sense of security.

In other words, don’t just substitute one type of canned food for another. This is behavior that too easy to exploit by manufacturers.

Make the effort to significantly reduce, or better yet, eliminate your use of canned food completely.

Make food fresh as much as possible, and in a pinch, stick to glass packed beans, tomatoes, etc.

If you don’t make homemade, buy coconut milk in nontoxic packaging instead of cans.

Always use a water filter given that BPA is still used to coat water pipes.

What strategies do you use in your home for avoiding estrogen-mimicking chemicals?

Where is the Best Place to Buy Organic Produce?

The Dangers of Induction Stoves (and what to buy instead)