The Healthy Home Economist / Healthy Fats / Stomach Bug Magnet? Fat Phobia May be the Cause 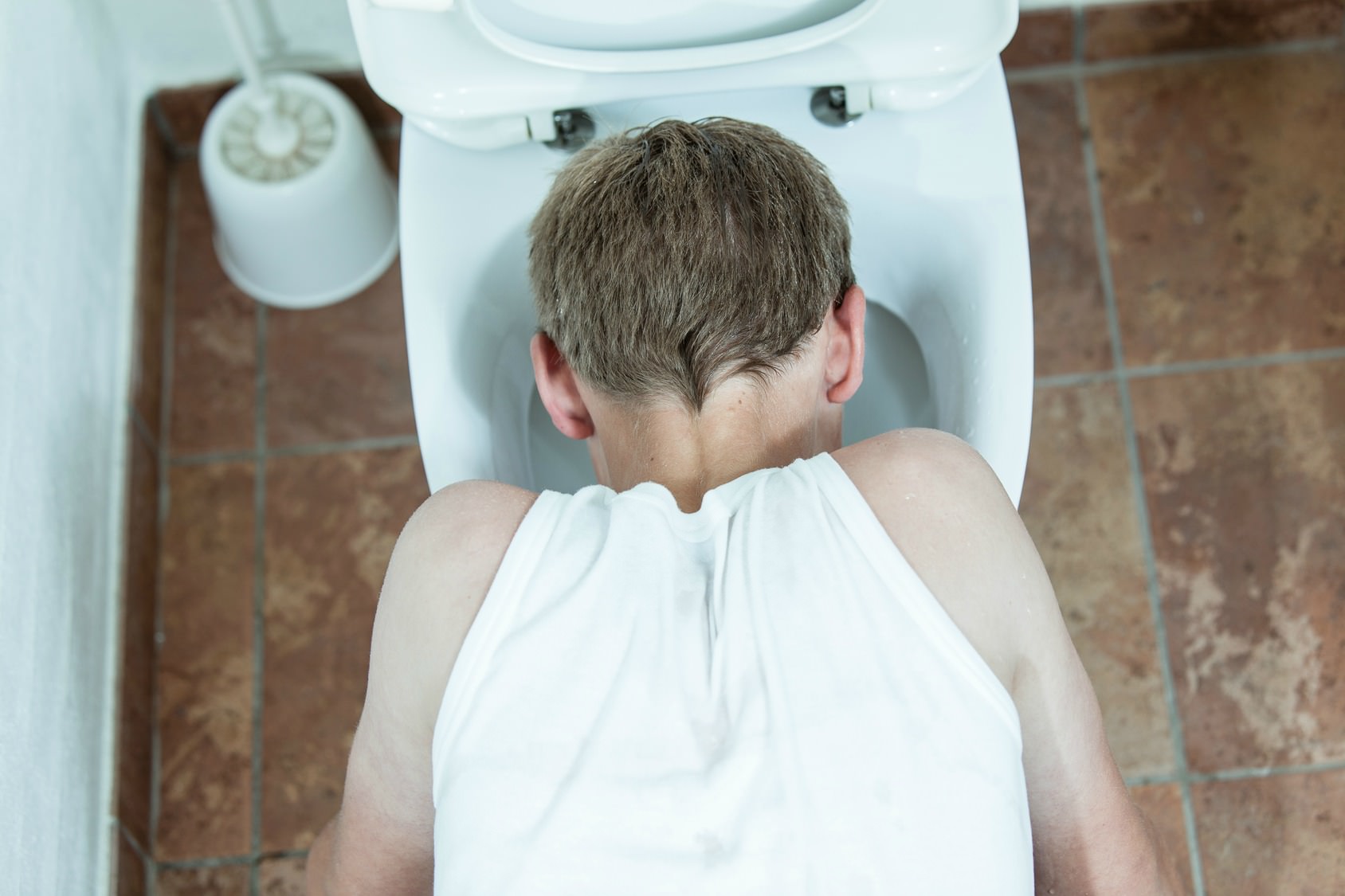 Have you ever noticed how some people seem to catch every single stomach bug that passes through the community while others seem completely immune? How about the curious fact that some people get food poisoning all the time while others rarely succumb even if they ate the same exact dish at the same offending restaurant or potluck.

It may not just be bad luck if it seems that you’re getting more than your fair share of stomach bug issues or food poisoning.  Rather, it has everything to do with the balance of gut flora in your intestines but also, what you are eating.

Folks who rarely eat processed foods and take great pains to make their own meals from scratch with quality ingredients can still be plagued with more than their fair share of stomach bug woes. I used to ponder this very question as to why I kept catching so many tummy bugs despite eating everything organic. While important, it appears that food quality is not necessarily the best way to prevent gastrointestinal illness.

Could it be the composition of the foods that we eat is a major contributory factor in the frequency of intestinal illness? For example, is it possible that a very simple change such as increasing the amount of butterfat in the diet could actually be of benefit in avoiding gastroenteritis?

This is an incredibly significant difference!

I experienced this same effect. Once I switched to whole milk products and butter and away from butter substitutes and lowfat dairy, my tendency to succumb to stomach flu vanished. In fact, in my household, no one has had a tummy bug or gastrointestinal illness of any kind in over 3 years!  This is pretty amazing to me considering that my kids all attend school and are exposed to these types of illnesses on a frequent basis.  This is not to say that consuming plenty of milkfat in the diet will guarantee complete avoidance of gastroenteritis, only that it will significantly increase your resistance to it.

According to in vitro studies of milk fat, glycosphingolipids not only appear protective against pathogenic bacteria such as salmonella, listeria and others, but also against viruses and fungi as well.  Butterfat can then be classified as a broad spectrum anti-microbial agent, although how this exactly works in the intestines is not yet completely understood.

Concerned that all that butterfat might be bad for your health?  Take heart .. it’s all a myth!   Unfortunately, it’s taking decades for the public to finally awaken to the fact that those who eat butter and drink whole milk have half the heart attack risk as those who drink lowfat milk and eat margarine (New Scientist 1991; 129(1759):17)!     The study followed 5,000 men between the ages of 45 and 59 for 10 years!    Of those who drank at least a pint of whole milk a day and ate butter, there existed only a 1% risk for heart attack!

It’s not just any milk that does a body good, it’s whole milk!