How to easily and inexpensively test zinc levels at home to determine if an immunity threatening deficiency exists requiring prompt dietary modification. 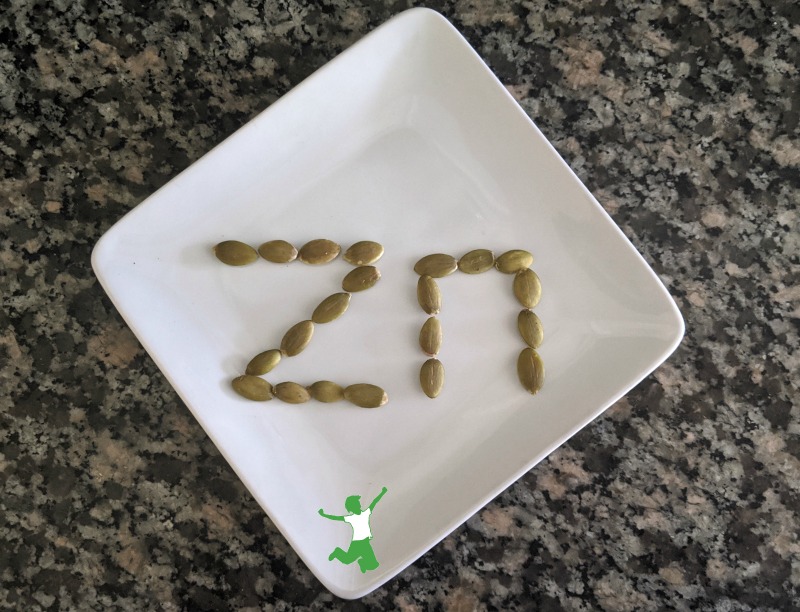 Despite its prominence today, the first hint that the trace mineral zinc played an important role in life processes occurred in 1869. At that time, Jules Raulin, a chemist from France, discovered that zinc was necessary for growth of the fungus Aspergillus niger. Shockingly, prior to that, zinc was not considered important in biology!

It took another century after Jules Raulin’s initial discovery for the importance of zinc in human health to finally be recognized in scientific circles.

While most people are familiar with its antioxidant properties, the importance of zinc goes far beyond this. It is a miracle element in many ways, taking part in the proper functioning of neurotransmitters as well as playing a key role in immune function. (1)

Despite its prominence in nutritional literature, zinc is a very common deficiency among the general population. A likely reason why is the Western diet that relies heavily on grain-based foods such as wheat and corn, which are high in zinc-blocking phytic acid!

Soaking, sprouting, or sour leavening (sourdough) of grains significantly reduces phytic acid content, allowing minerals like zinc to be much more easily absorbed. However, as of this writing, only a small minority of people practice these traditional food preparation methods.

For children, zinc is crucial to normal growth and development. In some circles, zinc is referred to as the intelligence mineral because women with excellent zinc status tend to have smarter children.

Wise physicians warn their patients that hormonal birth control seriously depletes zinc, and it takes many months for levels to return to normal after a woman goes off it.

A growing body of research indicates that zinc is critical for preventing serious symptoms from coronaviruses. Hence, the public is more interested than ever in assessing personal zinc status. Here’s a quick summary:

The current percent daily value for zinc is 15 mg, but therapeutic doses may be needed in higher amounts. (5, 6)

If you are unsure, a good way to test your zinc status is by doing a simple taste test at home.

This is especially important for women who are considering becoming pregnant to gauge that they have sufficient zinc stores before conception.

Testing for zinc deficiency at home is a very simple and safe process! It was first reported in The Lancet as a good measure of blood levels. (7)

Simply take 1 teaspoon of liquid zinc in your mouth and hold it there for up to 30 seconds. You do not need to swish it around.

If you immediately taste something strongly bitter and unpleasant, such as a metallic taste that makes you grimace, this indicates excellent zinc status!

If you taste something mildly unpleasant almost immediately and the taste gets stronger with time, your zinc status is likely good, but not optimal.

The longer it takes to taste something other than water, the more deficient you may be.

If after 10-30 seconds, you still do not taste anything or the solution “tastes like water”, this can signal that you are very deficient.

How Health Professionals Test for Zinc

If after performing this at-home zinc test, you are concerned about deficiency, a visit to your health practitioner can confirm the results via a blood, urine, or hair analysis.

Because most high-zinc foods are sourced from animals, vegans and vegetarians have a higher risk of becoming deficient.

To resolve zinc deficiency, the best foods to consider are:

For those that are very deficient and wish to take a supplement in addition to dietary changes, the very same liquid zinc used for the challenge test can be used for this purpose as necessary.

In my view, zinc is so critical a nutrient and so many people are deficient, that assessing your own levels at home is a smart practice every so often. 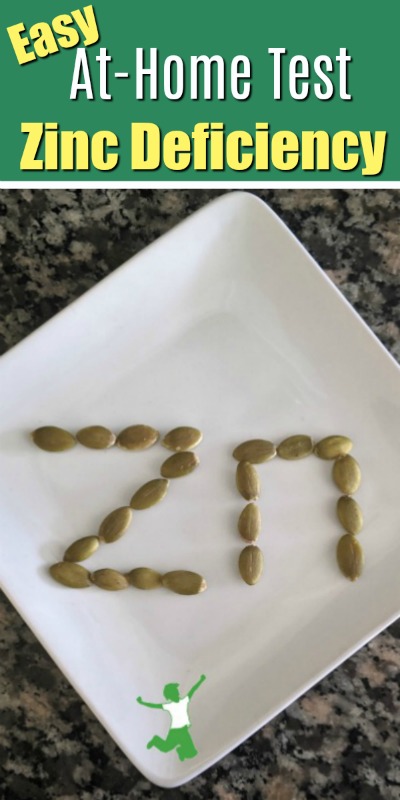 Stop the Gag Reflex with Acupressure