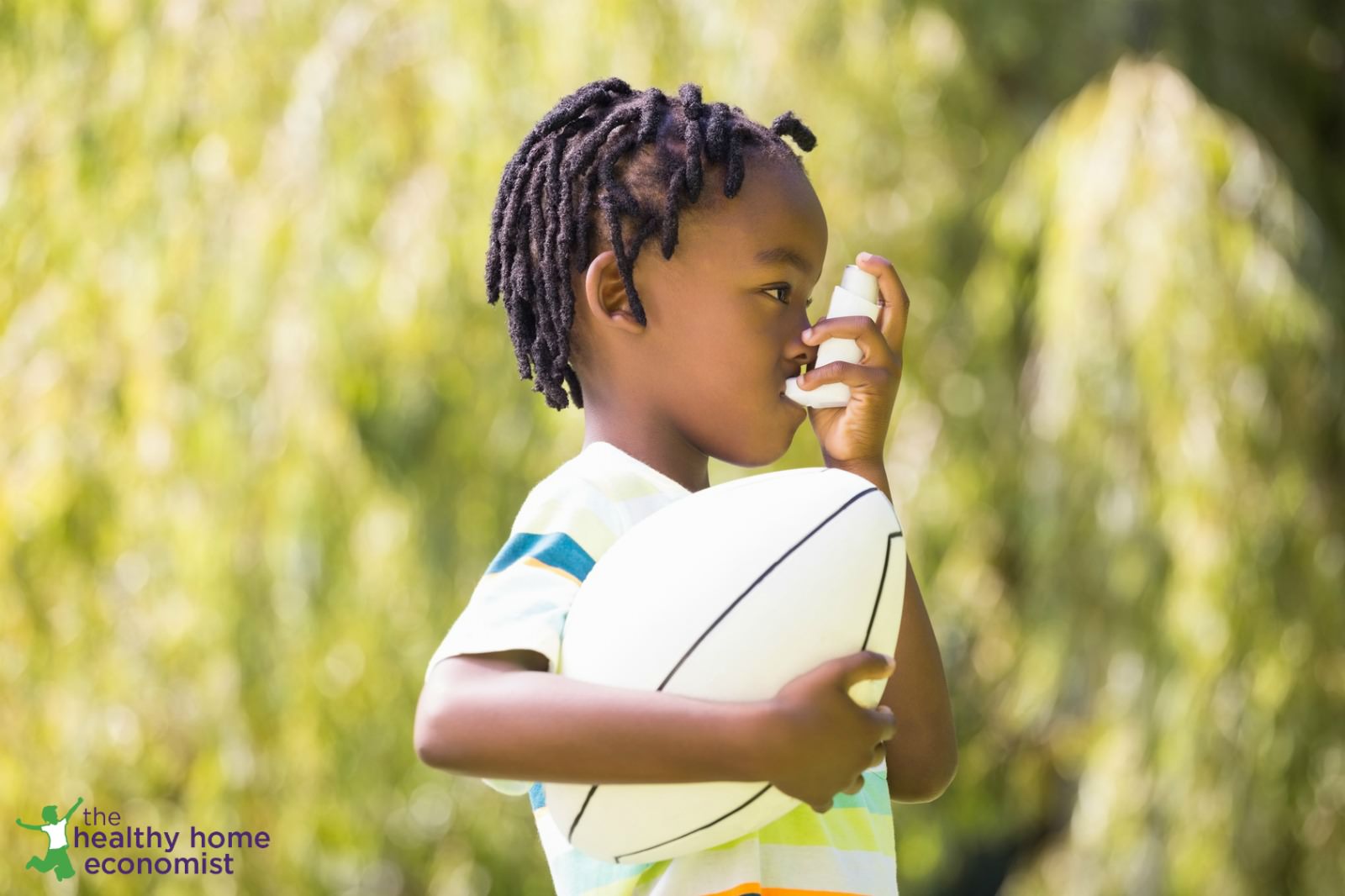 The vast majority of babies are given Tylenol (acetaminophen) within the first six months of life. It is the go to medicine for modern parents whenever discomfort or fever strikes even very young children and its use is frequently encouraged by many pediatricians.

Now, a major study of over 20,000 children suggests that giving this popular medicine even as infrequently as once per year could have a permanent, life-threatening health effect.

Researchers at the University of A Coruna in Spain asked the parents of 10,371 children ages 6-7 and 10,372 adolescents aged 13-14 whether their children had asthma and how often they had been given acetaminophen within the previous year and when they were babies. The children in the younger age group who had received the medicine only once per year were at 70% greater risk for asthma while those receiving Tylenol once a month or more were shockingly 540% more likely to have asthma. The study, published in the European Journal of Public Health, also found that children who had even a single dose of Tylenol before their first birthday had a 60% risk of developing asthma.

In the older age group of 13 and 14 year-olds, asthma was 40 percent more likely if they had taken acetaminophen within the previous 12 months. The young teenagers were 250% more at risk if they took it once a month. The researchers speculated that Tylenol, called paracetamol in the UK, may reduce a potent antioxidant called glutathione in the lungs and blood, which results in damage to the lung tissue. Glutathione is produced by the body (it is a combination of three amino acids: cysteine, glycine and glutamine) and is referred to as the “mother” of all antioxidants by Dr. Mark Hyman MD.

While Tylenol use is strongly associated with a significant increase in asthma and the effect is greater the more often the drug is taken, no causal link is yet established via randomized-controlled trials. Does this mean the results of this large study should be dismissed and parents should continue favoring use of the popular over the counter medication for fever and pain? Not so fast. It would certainly be the wise and cautious approach for parents to investigate alternatives to Tylenol while additional follow-up research is performed. Asthma rates have been on the increase for decades at the same time Tylenol use became more widespread.

The potential link cannot and should not be ignored. Examination of 20,000 children establishing such a strong associative risk must be taken seriously and the dismissal of the research by some doctors is irresponsible given the seriousness and life altering outcome of an asthma diagnosis. “All the asthma symptoms analysed increased significantly with paracetamol consumption,” the researchers wrote.

Other Autoimmune Illness Also Higher in Children Who Use Tylenol

The associative link is even stronger when one considers that other autoimmune disease is also more prevalent with Tylenol use making the probability of inverse causation far less likely. Inverse causation would mean that children with asthma are simply more likely to pick up coughs and colds that require painkillers. For example, the Spanish study also concluded that the prevalence of eczema in children increased dramatically the more frequently Tylenol was used. In addition, scientists in New Zealand found in 2010 that Tylenol use before the age of 15 months was associated with a higher risk of children having allergies at the age of six.

Also in 2010, another large study of 11,000 children conducted by the Imperial College of London demonstrated that taking Tylenol in the first six months of life was associated with a higher prevalence of asthma and wheezing. Prior to that in 2009, researchers at the Vancouver Coastal Health Research Institute in Canada found a higher risk of asthma for both adults and children via a meta-analysis of existing research.

Should savvy and health conscious parents wait awhile until the likely causative relationship is established? Definitely not! With such repetitive and significant associative links firmly established, taking that Children’s Tylenol and chucking it in the trash would be a really constructive action step.

There is absolutely no reason to use this product when raising children anyway. I’ve personally never owned a bottle of Children’s Tylenol let alone used it anytime in the past 15 years since my first child was born. There are plenty of other nontoxic options for dealing with fevers and pain in your young ones!

Another constructive action step? Finding a quality local pasture based farm and having your children drink unpasteurized grassfed milk. The Journal of Allergy and Clinical Immunology reported in August 2011 that children who drank raw milk had a 41% reduced chance of developing asthma. These same children had a nearly 50% reduction in hay fever as well even when other relevant factors were considered.

The Mother of All Antioxidants

Exposure to Paracetemol and Asthma Symptoms

The effects of early and late paracetamol exposure on asthma and atopy: a birth cohort Prenatal and infant acetaminophen exposure, antioxidant gene polymorphisms, and childhood asthma

Acetaminophen use and the risk of asthma in children and adults: a systematic review and meta-analysis

Reduce Your Child’s Asthma Risk by 41%

Fast Food: They Don’t Make it Like They Used To
Next Post: It’s Time to END the Monsanto Protection Act