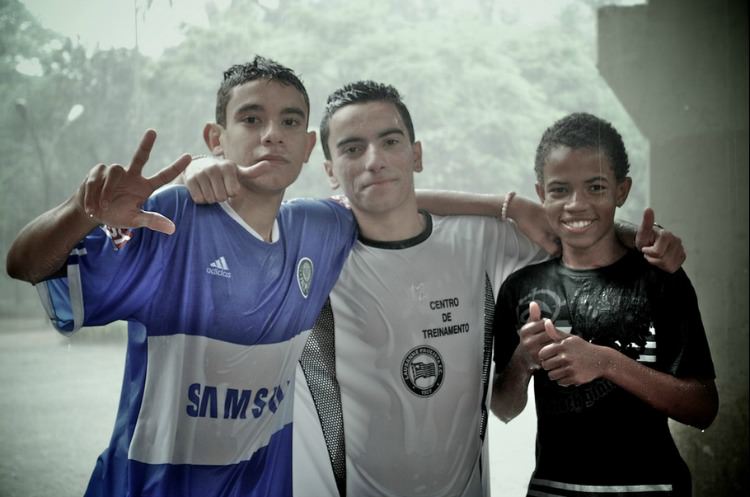 My teenage son introduced me to a new slang term recently.

He mentioned that a friend said that he needed to try out for a certain soccer club team because he would make the team more “raw”.

“What does that mean?”

In the span of the next week, I heard the term “raw” used no less than a dozen times to describe all manner of really good, cool things and goings on around town.

Raw has indeed come into its own having found its way into the everyday language of our young people to describe all things positive and desirable.

Even people who are exceptionally good at something are raw.

I still go to Taco Bell
Drive through, RAW as hell
I don’t care, I’m still real
No matter how many records I sell ….

The pendulum swings back.

The germaphobic Baby Boomers and Generation X’ers who, in the humorous style of Joel Salatin, prefer everything that goes into their mouths to be industrialized, mechanized, pasteurized, homogenized, sterilized, and compartmentalized into pretty packages and boxes have inadvertently birthed a generation of children who prefer all things real and r-a-w.

Ironic to say the least.

Peculiar colloquialisms aside, what could the slang use of “raw” mean for the future of food?

I mean, if raw means good, what could this mean for raw milk, for instance, arguably one of the most persecuted and demonized foods on the planet at the moment.

Using the mathematical principle of substitution, it means thus.

While this curious figure of speech has yet to translate into a stampede to small, family owned dairies around North America with shortages of grassfed, raw milk the norm rather than the exception, it bodes well for future years with an ever growing, formidable trend back to a more whole, unprocessed approach to food production and preparation.

Once a term becomes part of the vernacular, action based on that thought and speech pattern will most likely follow.

Despite the exhaustive efforts of the federal and state bureaucracies to stomp out the trend toward unprocessed foods like raw milk, the momentum continues to gain with each passing year.

And now, out of the mouths of babes.

The trend is awesome, it’s raw.

I predict the survival, no the flourishing of raw milk from small farms in North America and around the world.

Our children speak it so.