Salt and Pepper in Bone Broth: Do’s and Don’ts 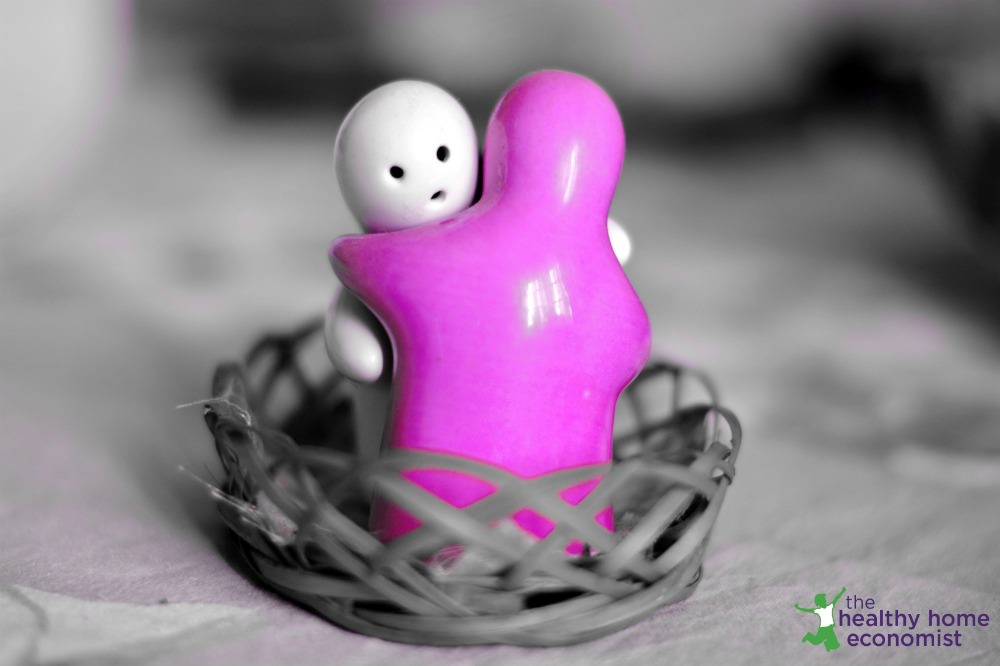 Salt and pepper. Who could find fault with these most basic of traditional seasonings that have improved the flavor and palatability of food for millennia?

From black tailed waiters serving up beautiful jars of colorful sea salt crystals and freshly ground peppercorns at high end restaurants to the local diner with plastic black and white shakers on tables, these two seasonings have always gone together as the most primary way to flavor food.

Homemade broths and soups in particular benefit from the addition of salt and pepper to taste.

The problem is that while unrefined sea salt is a very healthy seasoning to use as desired, pepper can be downright problematic and a potential two-edged sword for those with digestive complaints.

This may come as a surprise as pepper is allowed on the GAPS, a temporary diet for healing and sealing the gut wall in order to put symptoms of autoimmune disease into remission.

Pepper can indeed be helpful on the GAPS Diet. Black pepper in particular is especially favored by Dr. Natasha Campbell-McBride MD author of the GAPS book, Gut and Psychology Syndrome.

However, Dr. Campbell-McBride recommends that the use of pepper be adjusted for individual cases particularly if the pepper proves to be irritating.

When to Skip the Pepper

GAPS Certified Practitioner Kim Schuette of Biodynamicwellness in San Diego reports that all peppercorns, not just black, are best avoided in the early stages of the GAPS Diet as they are an irritant of the gastrointestinal tract and the mucosal lining of the stomach in particular.

Individuals who may not be on the GAPS Diet but who suffer from gastritis and ulcers, as well as those who do not tolerate nightshades (eggplant, potatoes, tomatoes, peppers) should also avoid peppercorns.

Avoidance of pepper is not a permanent thing. Ideally as the gut lining heals on the GAPS or similar healing diet (SCD, Autoimmune Paleo etc), these issues should resolve and pepper should be tolerated.

Fortunately, during this period of time when both ground pepper and peppercorns are avoided as the gut heals, sea salt should still be used to taste to flavor soups, broths and other foods. Sea salt, like pepper, is very beneficial to production of proper stomach acids and digestive enzymes. Given that the best sea salt is unrefined and never heated, it is best to add this traditional seasoning to broths and soups at the table to avoid the extended heating of the long simmering process.