The Right Way to Feed Babies 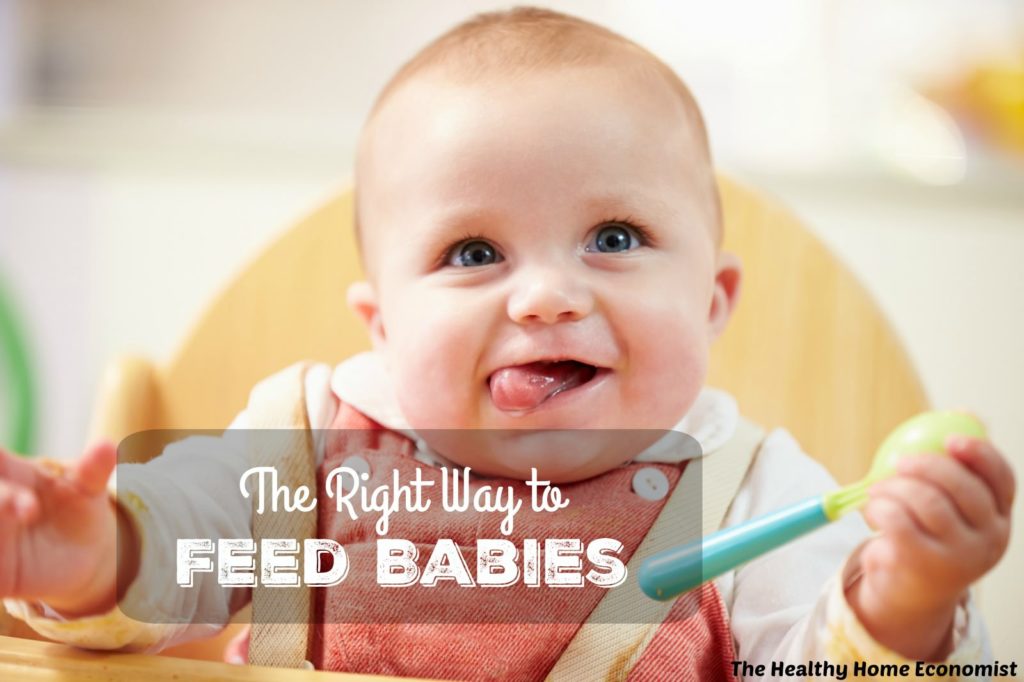