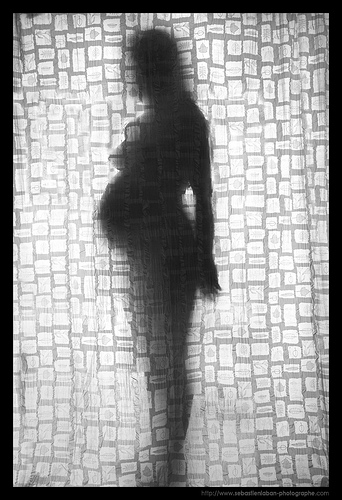 A new study at the University of Southhampton has confirmed that Mom’s diet during pregnancy has lifelong effects on her baby. Whether Mom is skinny or fat during pregnancy seems to have little effect on whether her baby is prone to obesity later on. Rather, it is what she eats during those critical months and the nutrition of the food she selects that makes all the difference.

Epigenetic changes or alteration of the fetus’ DNA function (without changes to the actual DNA) can occur with a nutrition poor pregnancy diet leading the child to store more fat in later life. Surprisingly, these changes were found to be independent of the child’s birthweight.

The study examined babies at birth for these epigenetic changes and found these changes strongly predictive of the child’s obesity status 6 or even 9 years later.

The most sobering statement made by the researchers:  “This study provides the most compelling evidence yet that just focusing on interventions in adult life will not reverse the epidemic of chronic diseases, not only in developed societies but in low socio-economic populations too.”

It seems that Traditional Societies indeed had it right!  To ensure a healthy population, primary effort must be expended on the pre-pregnancy and pregnancy diet of the parents-to-be!  Trying to fix problems after the baby is born has limited effect.

It is absolutely essential that information regarding the protective effects of Traditional Pregnancy Diets become more widely available and accessible for any headway in the reversal of the obesity epidemic to be made.  Putting kids on skim milk and adding an extra day or two of PE at school sure isn’t having much effect.

Video: Spread the Word to Protect Our Farmers!