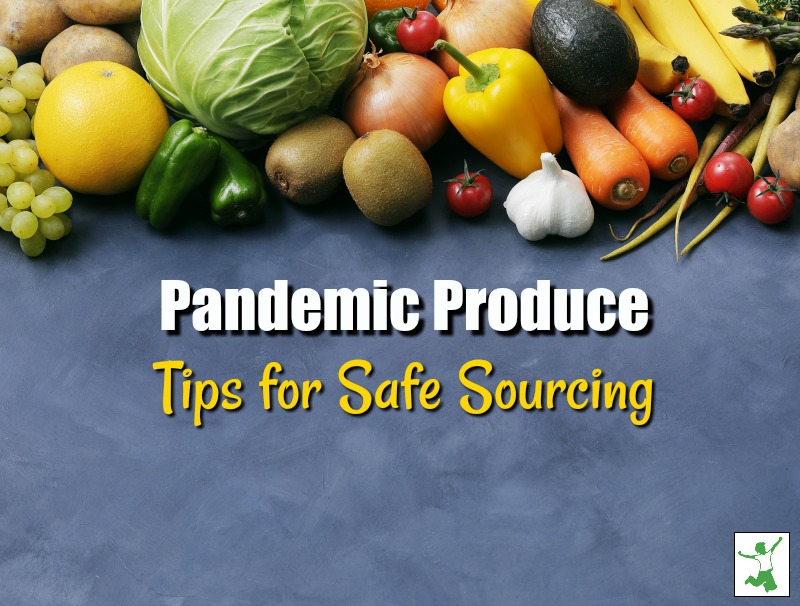 Fresh produce is one of the most important inputs to a whole foods diet to maintain optimal health and immunity.

Unfortunately, shortages of organic produce have started to emerge amid the shocking panic buying of recent weeks.

The produce manager of a local health food store told me yesterday that he was informed by his organic suppliers that rationing of orders may start soon.

This is despite the fact that plenty of organic fruits and vegetables remain in the supply chain. In other words, organic farmers have sufficient capacity of organic produce to go around for the time being, at least in the United States.

The problem is panic buyers who are emptying the shelves and distorting the orders of well-intentioned produce managers.

Other locations, such as the UK, are reporting legitimate shortages of produce. This is due to a predominance of the supply coming from Spain and Italy. Both of these locations are currently on lockdown due to the current pandemic. (1)

Even more worrisome, reports of teenagers purposefully coughing on produce bins and videotaping it have surfaced on social media. The trouble with someone doing something stupid on social media is that it tends to catch on and spread rapidly. (2)

One supermarket recently had to throw away $35,000 worth of produce because of a coughing “prank”. (3)

The bottom line is that you and I may not be able to access the quality and/or variety of produce we are used to in the coming weeks or even months.

This is due to either a legitimate shortage of supply, out of control panic buying or intentional human contamination of limited stock.

Safe Produce During a Pandemic

The number one mindset to have during this current crisis when it comes to sourcing produce is one of flexibility. What works one week may not work next week.

Be open to changing your routine and trying something different as necessary.

That said, the best way to ensure that your family has the best produce possible is to start a garden this spring! Most of us have a lot more time on our hands for at least the next few weeks. Use it wisely by creating a veggie plot in the yard!

I highly recommend using a Seeding Square as an easy tool to maximize the space of your garden to produce the most fruits and vegetables possible. It really is an absolute must for the gardening novice.

Even for more experienced gardeners, this handy gadget makes spacing of plants much easier to figure out. 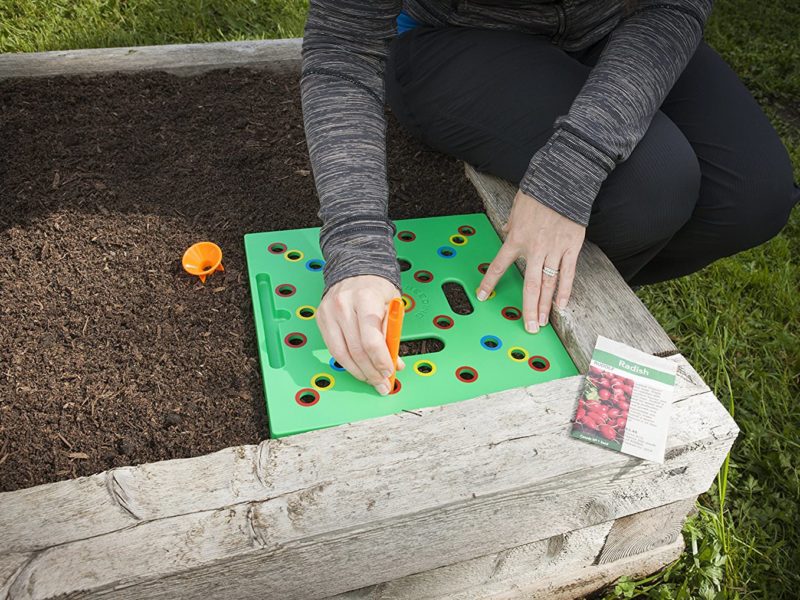 Produce from Neighbor or a Farmer’s Market

The next best thing to your own garden is to get produce from a neighbor’s garden or a local farmer’s market.

Unfortunately, many farmer’s markets are closed right now due to social distancing. However, many people are out in their yards like I’ve never seen before, so strike up a conversation and see what others in your community are doing. Swapping veggies with neighbors is a long lost art that deserves urgent revival.

Regarding produce labels, I would recommend to stop obsessing over whether your fruits and veggies are organic or on the “Clean 15” list for the time being. The most important thing right now is to have fresh produce.

And, if your produce isn’t organic, locally grown in soil (not hydroponic) is by far the best type to buy. This is because local produce is picked close to peak ripeness which ensures much more nutrition than unripened produced picked for long-distance shipping.

If worse comes to worst and the only produce you can source is from the supermarket due to limited budget or supply constraints, know that you don’t have to buy expensive veggie washes to clean it.

A simple basin full of filtered water and a cup of inexpensive nonGMO (Kosher) white vinegar is all that is needed. (4)

Does vinegar kill viruses and bacteria? Yes, it does according to Alan Taege MD, an infectious disease expert at the Cleveland Clinic.

Vinegar does have disinfectant activity. Vinegar is acetic acid, which has the ability to destroy bacteria and viruses. (5)

I demonstrate how to effectively clean and sanitize conventional produce in the short video below.

What tips can you share regarding sourcing of the best produce during these crazy times?