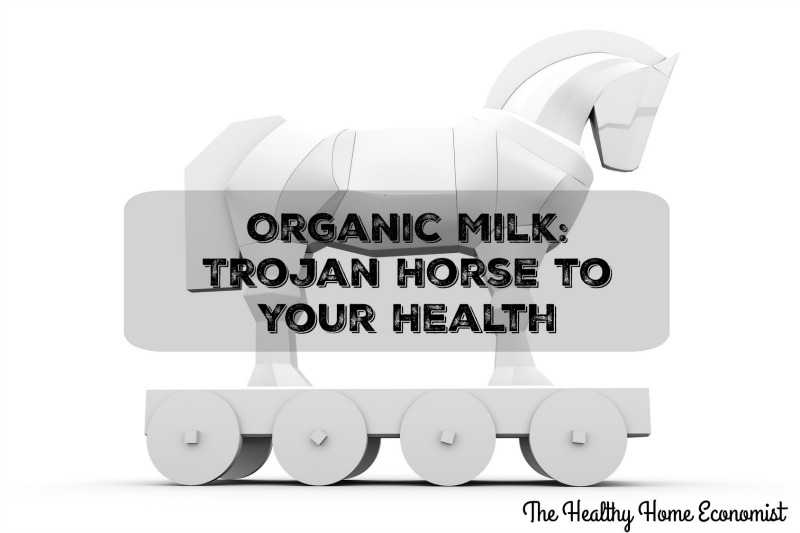 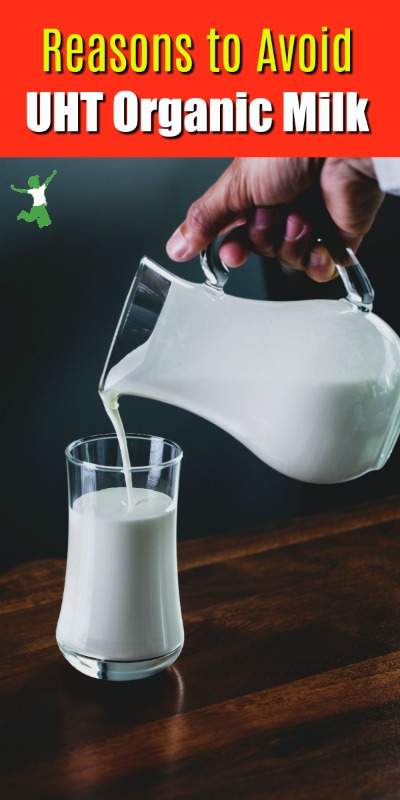 Different Types of Chicken Layer Feed (and which is BEST)