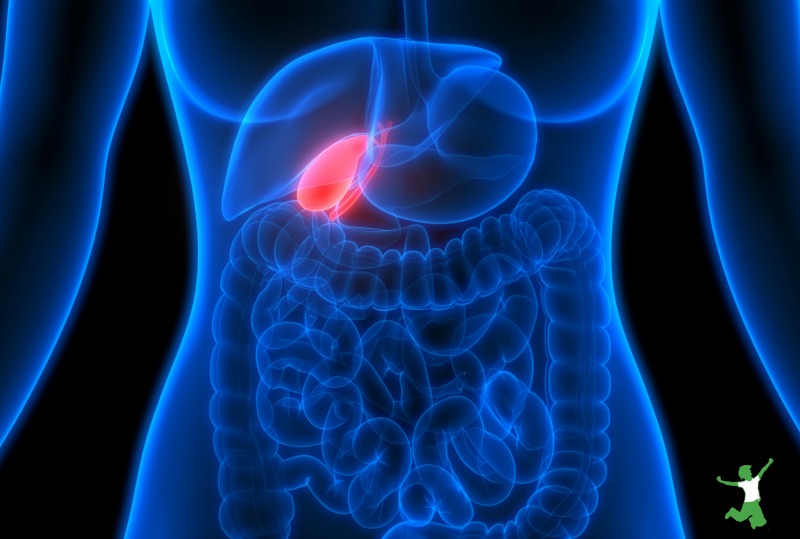 It is shocking how many people are suffering from gallbladder problems today. While the typical patient dealing with gallbladder issues used to be a woman in her 40’s who is struggling with her weight, this is not the stereotypical case anymore.

Young children, mostly girls, are having gallbladder attacks with increasing frequency and ending up in the emergency room for treatment.

In the past month alone, I have heard of two cases in my local community of teenage girls having serious gallbladder problems, one of whom, a fifteen year old, who had hers removed.

According to an interview of Dr. Atena Rosak of St. Joseph’s Medical Center in Maryland who performs many gallbladder surgeries, more and more young people — especially young women — are coming under her knife.

Hospital officials where Dr. Rosak practices agree. The percentage of people aged 30 or younger among all patients having their gallbladders removed at St. Joseph increased from 12.5 percent in fiscal year 2007 to 16.3 percent in the first 10 months of the following fiscal year. That’s a 30 percent growth in the proportion of young people in the mix in less than a year.

What is the Gallbladder?

The gallbladder is a thumb-sized organ nestled in the liver where bile is stored and concentrated.  The gallbladder releases bile produced by the liver into the small intestine where it is used for proper digestion and absorption of dietary fats.

While humans can live without a gallbladder, surgical removal, called a cholecystectomy, can cause challenges consuming fats from that point forward. Since the consumption of healthy fats is so key to health, preserving this tiny organ and keeping it functional is very important!

Obviously, fats can still be consumed after gallbladder surgery as the liver continues to produce bile, but with no place to store and concentrate the bile, fats become a much trickier process to handle in the diet without suffering from moderate to severe discomfort.

Certainly, if one can avoid having a cholecystectomy in the first place with a simple gallbladder cleanse, so much the better.

As many as 25 million Americans are estimated to suffer from gallbladder disease, with more than a half-million having their gallbladders removed each year.

The most common thing that goes wrong with the gallbladder is the development of gallstones.

There are two types of gallstones: cholesterol stones and pigment stones.

Approximately 80% of stones are cholesterol stones which are caused by too much cholesterol or bilirubin (a component of bile), not enough bile salts, or improper emptying of the gallbladder.  The cause of pigment stones is unknown but they tend to form in those with liver disease or blood disorders.

“Roughly 20 percent of the people walking around out there have gallstones. They’re a fairly common occurrence,” said Dr. Richard A. Mackey, a biliary and pancreatic surgeon at St. Joseph Medical Center.

Gallstones can continue to grow over time and eventually cause irritation to the gallbladder itself. Sometimes, the gallstones move into the bile duct causing pain or blockage. Pain, nausea, and fever are the most common symptoms. Partial or complete blockage can also cause swelling, infection, and the need for emergency surgery.

While the causes of gallbladder disease aren’t entirely clear, poor diet, excess calcium, and estrogenic foods seem to be involved.

If gallbladder problems are occurring in your household or if you are having problems consuming fats, consideration of a liver and gallbladder cleanse may be in order.

Andreas Moritz in his book The Liver and Gallbladder Miracle Cleanse, suggests that ridding the body of substances that “clog up the body’s cleansing organs creating a toxic environment” is a wise practice for maintaining good health. He provides simple step-by-step instructions on performing a gall bladder cleanse. Dr. David Williams also details the process on his website.

While a gallbladder cleanse is simple to do, you should check with your preferably holistic practitioner first if you have a history of gallbladder problems to make sure you don’t have a large calcified stone that is too large to pass out of the bile duct.

A good friend of mine did a gallbladder cleanse over 10 years ago when he had a gall bladder attack and was told he needed surgery. The gall stones came out during the flush, his symptoms resolved and he never did have to have the surgery! Given the risks of surgery and potential complications post-op, such a simple procedure certainly seems worth a shot, wouldn’t you agree?

If the gall bladder cleanse fails to provide enough relief to avoid surgery, know that you can still eat fats afterward.

This article on eating fat after gallbladder surgery outlines the process for retraining the body to produce bile at mealtimes so that you can consume healthy fats without risk to health post-op. 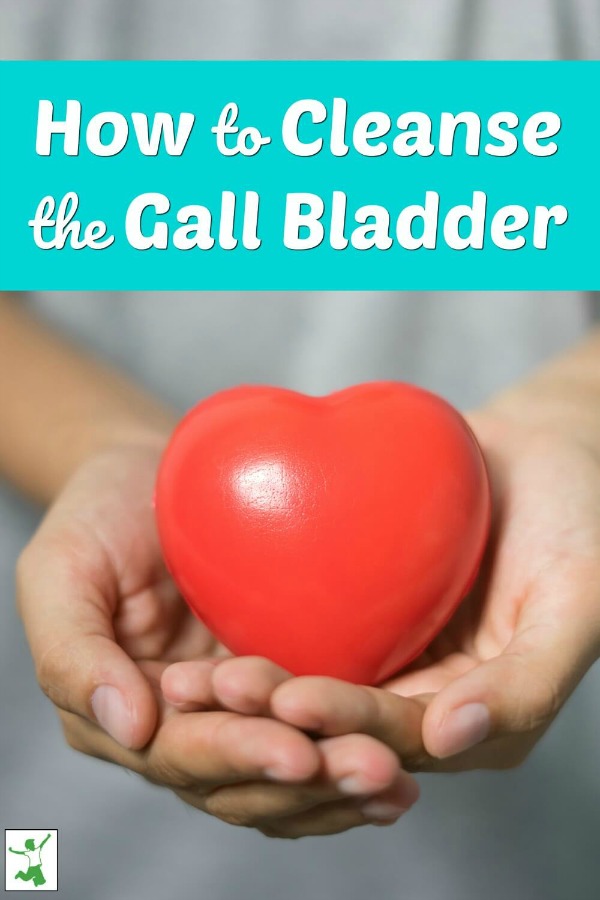 More Young Women Seem to be Suffering from Gallbladder Disease

How Colloidal Silver Harms the Brain