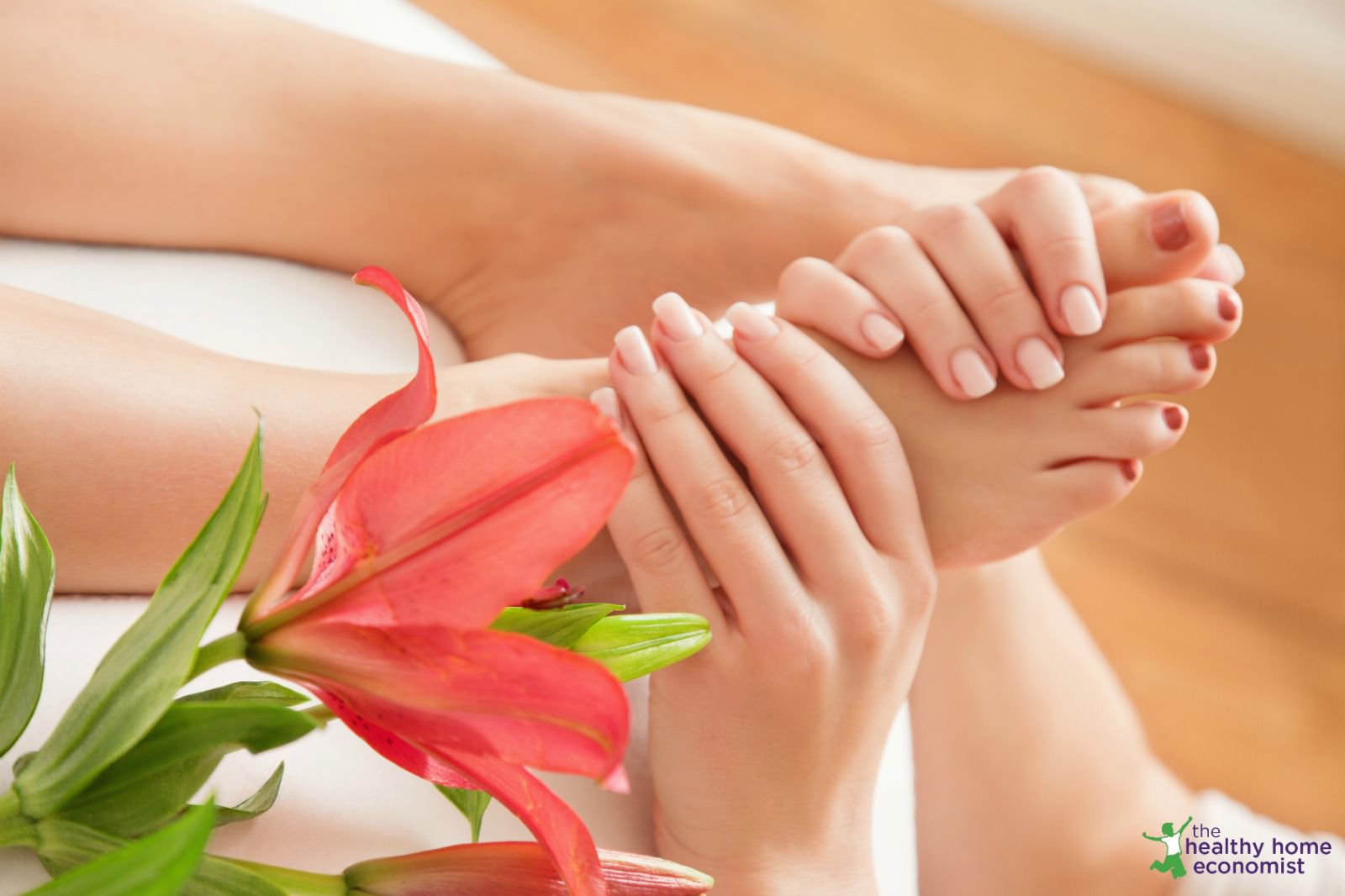 This post is a continuation of the article Foot Zoning for Drug Free Pain Relief.

At about the same time that Dr. Joseph Shelby and Dr. Eunice Ingam were discovering the reflex points on the feet, hands, and face, there was a young man in Norway by the name of Charles Ersdal who suffered from paralysis on the left side of his body. He heard of the reflexology technique and allowed a friend of his, Enrar Svenson, a chiropractor and reflexologist, to treat him.

Enrar treated Ersdal over a period of two years resulting in the cure of his paralysis. This peaked Ersdal’s curiosity and he began a study of reflexology. He was particularly interested in discovering why reflexology would work on some patients but not on others.

One night as Charles was asleep he received the answer to his question in a dream. He was told that the body needed to be treated in its entirety and not only in reflex points. He was also shown the placement of the spine, the organs, and systems of the body as they are scaled down three dimensionally on the feet. Charles continued his study of the human body and physiology and mapping the body on the feet. He opened a clinic in Kristiansand, Norway, called the Centre for Alternativ Medisin, where he treated patients and taught his method of foot zone therapy.

Charles also taught in Finland, Sweden, Russia and at the European College of Natural Medicine in Germany. It was there that Katri Nordblom first met Charles Ersdal. Katri was living in Sweden at the time but traveled to Germany during the summer, Easter, and Christmas holidays to take courses at the College.

After moving to America in 1989, Katri discovered that people were interested in learning Ersdal’s method of foot zoning so she invited Ersdal to America to teach for a group of people from the community. Ersdal’s first class in America was in June 1989 in Montana. Over the course of the next three years, Ersdal traveled to America two to three times a year teaching his methods. He would hold classes over a period of about five days discussing physiology in depth before demonstrating his foot zone technique. Classes were held in Montana, Wisconsin, Minnesota, Wyoming, Nevada, and Idaho at the invitation of Katri Nordblom and Christine Horvath. Christine was a student of Ersdal’s who lived in Minnesota.

When Ersdal first began coming to America to teach, although he was able to speak conversational English, he would lecture in Norwegian with Katri’s husband, Hans, translating into English. As Ersdal became more proficient in English medical terms, he began teaching classes without the assistance of a translator. He also taught much of the anatomy portion of the class in Latin. The first maps of the feet made available to his students were in Norwegian but later maps were in labeled in English.

During this time, word of Ersdal’s methods began to spread and many people did not want to wait for him to visit America so they would travel to his clinic in Norway to learn from Ersdal, two of those students included Julie Holderegger of Idaho and Martha Libster of Chicago, Illinois.

Between Ersdal’s visits to American, previous students would work with current students to ensure proper placement of the hands on a client’s foot. Those teachers included Katri Nordblom, Christine Horvath, Julie Holderegger, and a gentleman by the name of Bob Personette.

Although Ersdal’s map of the feet was very detailed, he realized that the treatment was incomplete and continued to study the body and it’s placement on the feet.

Katri Nordbloom recognized what she felt were limitations to Ersdal’s map of the zone and began teaching her own method of foot zone technique. Martha Libster began teaching their own method of foot zone technique, combining her knowledge and practice of Ersdal zone therapy with that of foot reflexology and nurse-herbalism. Ersdal continued coming to America and teaching in Minnesota at the request of Christine Horvath. After Charles Ersdal’s death on March 23, 1995, Christine Horvath received permission from Ersdal’s family to continue teaching Ersdal’s method of foot zoning using Charles’ very detailed maps of the feet. She is the only person in America authorized to teach from his maps. Ersdal’s son, Robert, continues to run the clinic that Charles started in Norway.

Like a cook who is given a recipe and makes adjustments to suit their tastes, students of Ersdal’s took what they learned from him and began adjusting and adding to his method, creating maps of the feet and zone techniques that reflected their understanding and education. Some opened schools, like Katri Nordblom and Martha Libster, others taught workshops independently to friends and neighbors who wanted to learn.

At this time, in addition to Katri’s school in Montana, Nordblom American Institute of FootZonology, and Martha Libster’s school in Chicago, Golden Apple Healing Arts, you can learn the foot zone technique from schools such as We Do Feet with locations throughout Utah, Idaho, and Nevada, or the Academy of Foot Zone Therapy which holds classes in Utah, Arizona, Washington, and Nevada. Christine Horvath continues to teach the foot zone technique, using Ersdal’s maps of the feet, in Minnesota.

Katherine is a Foot Zone Instructor and the Davis County Utah Chapter Leader for the Weston A. Price Foundation. She also teaches classes on nutrition & cooking and herbs.

The Dangers of Chlorinated Pools and How To Protect Yourself
Next Post: ABS-olutely Possible!