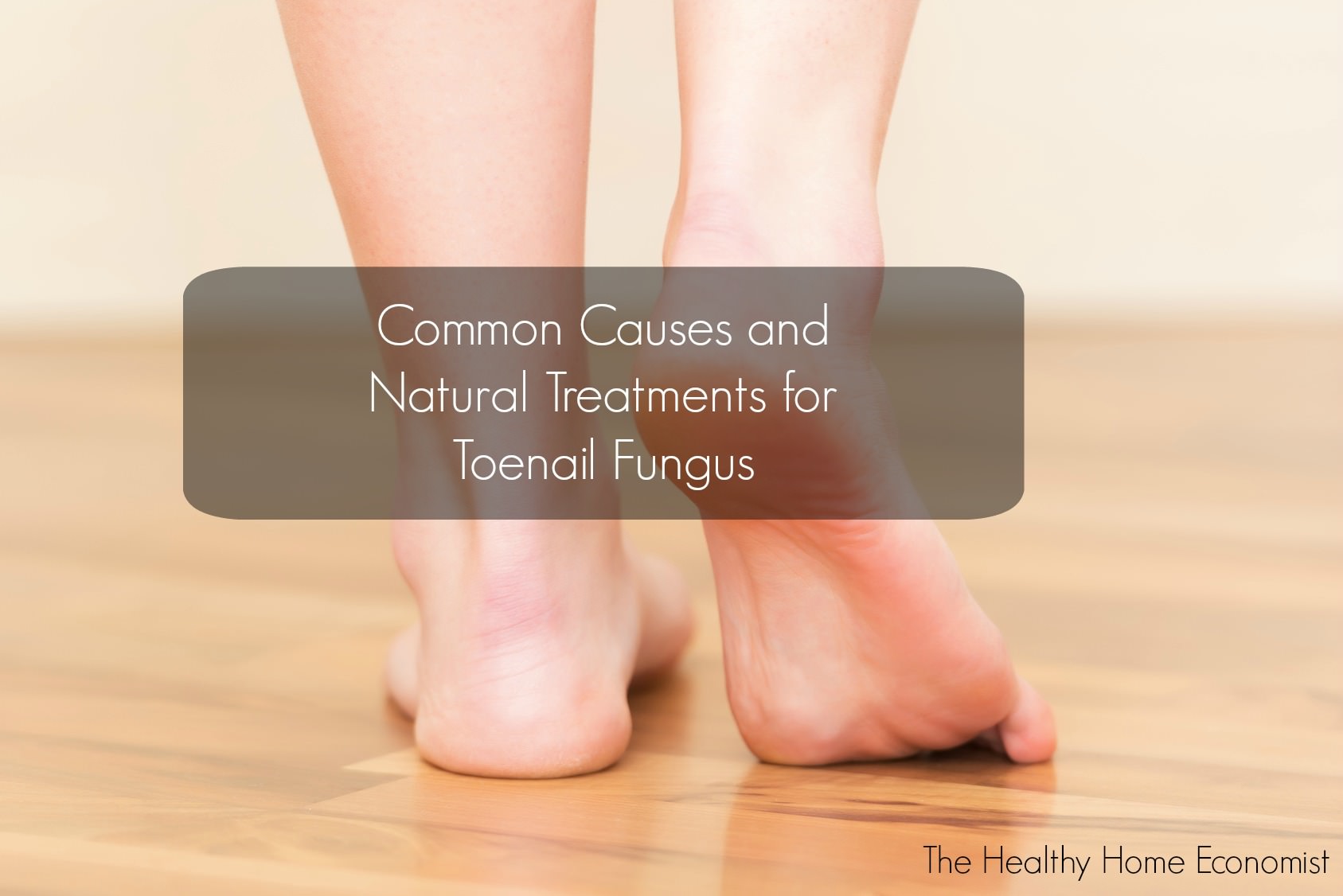 Besides leaky gut and the host of autoimmune issues that go along with it, antibiotic overuse is also a major cause of nail and toenail fungus. The unbalancing of the gut that occurs allows pathogenic fungal strains like Candida to become dominant over beneficial, friendly microbes, get into the blood and infect other tissues. The fingers and toes are a common location for a fungal infection to take hold. Incidentally, one of the least talked about side effects of birth control pills is a damaged gut environment – just like antibiotics!

How does this happen? Once Candida takes hold from overuse of pharmaceuticals, its roots, called rhizoids, gradually penetrate and compromise the gut wall. This allows it to enter the bloodstream and travel freely around the body. This domino effect is described in detail in Dr. Natasha Campbell-McBride’s bestselling book on reclaiming gut health and reversing autoimmune disorders.

Once Candida spills into the blood, fungal overgrowth can easily take hold elsewhere in the body. Nails and toenails are prime locations for these secondary fungal infections that originated in the gut.

Another possible cause for nail fungus comes from gardening or otherwise digging in the dirt without gloves. This happened to me when I was in middle school. I loved gardening and maintained quite an impressive patch of sunflowers that grew most of the year.

My unsophisticated cultivation efforts were entirely supported with my bare hands digging, planting, and weeding these beauties. Unfortunately, the constant dirt under my fingernails eventually led to fungal overgrowth in both my thumbs. I worked hard to keep my nails clean, but infection took hold nonetheless. Since I never took antibiotics as a child, these infections were primary rather than secondary in nature.

My father, who is a [retired] Family Physician, suggested I immerse both my thumbs in cups of water as hot as I could stand for as long as I could stand as a remedy to cure the nail fungus infection. I dutifully followed his advice day after day for several weeks until I could see healthy new nails starting to grow. Within a few weeks, healthy thumbnails completely grew in.

Fortunately, I never had a problem with nail fungus again. I also learned to wear gloves when gardening!

My personal experience dealing with nail fungus is that it can indeed be resolved without drugs. While you can definitely go the hot water approach to resolving nail fungus, resolving toenail fungus presents a trickier challenge. Toenails are not as easily immersed in a cup of hot water like fingers are! What to do in that case?

Toenails grow quite a bit more slowly than fingernails. By some estimates, they grow half as quickly. The good news is that the nails on the big toes, where toenail fungus issues are frequently present, grow faster than other toenails. Still, the growth is slow at best. Depending on age and nutritional status, it can take anywhere from 6 – 18 months for new nails on the big toes to grow in.

Hence, any natural cures for toenail fungus require an immense amount of persistence and patience!

That said, the best and most inexpensive natural remedy for toenail fungus is Vaseline petroleum jelly. This inexpensive ointment very effectively cuts off the supply of oxygen to suffocate the fungus within a matter of weeks. While not a green solution as it is made from the hydrocarbons derived from oil, petroleum jelly is at least nontoxic when applied to the skin.

The Environmental Working Group Skin Deep Database ranks Vaseline petroleum jelly as a low risk to health. If this does not reassure you enough, feel free to give natural and organic alternatives to petroleum jelly a try first. They may or may not be as effective at sealing up the nail from exposure to oxygen.

To use, simply slather up the toenail in petroleum jelly. Take care to seal in the corners of the nail. Thickness of the jelly is not as important as complete coverage.

Petroleum jelly is waterproof, so it won’t easily wash off unless you use soap. Re-apply as needed and wear socks at night to ensure you don’t grease up your bed sheets.

Your persistence will pay off within a few weeks or months as healthy nail growth starts to peek through the nail bed.

For more easy natural remedies ideas like these, check out my book Traditional Remedies for Modern Families. It is available in both print and ebook.

Chiropractic for Constipation (and Other Energy Blockages)