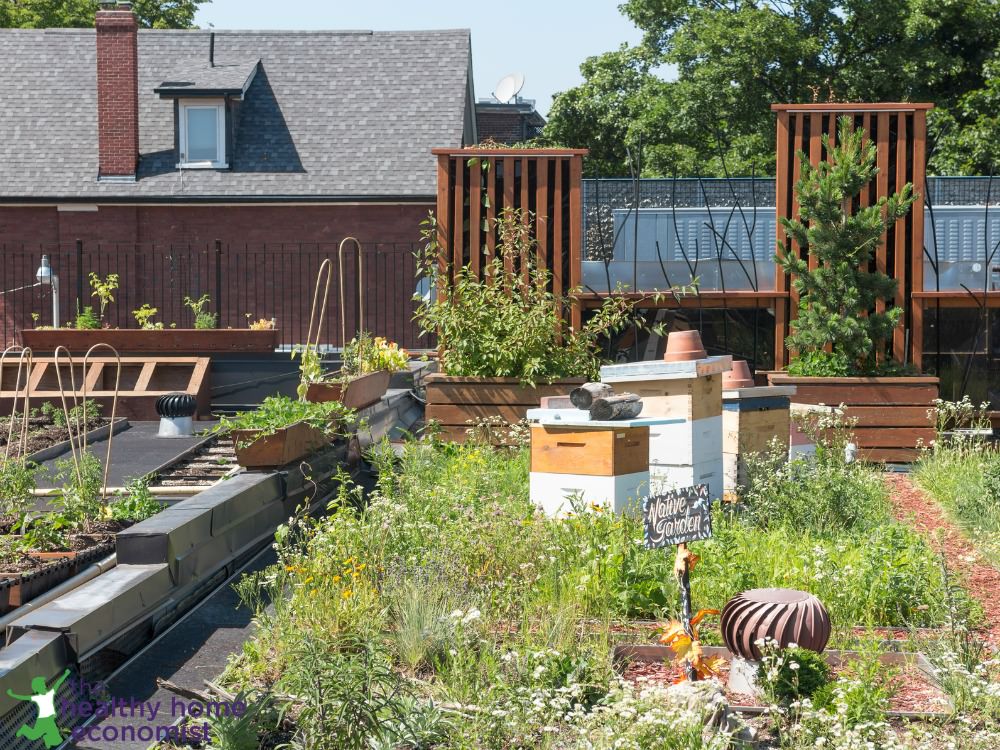 The mayor of London, England wants YOU to be a beekeeper. Appropriately named “The Capital Bee Campaign”, the ongoing media blitz is working to raise awareness in the UK of the worrisome problem of disappearing honeybees and Colony Collapse Disorder.

75 new beekeepers are already in training at sites around the city and the goal is to have 2012 food growing spaces metro wide by the 2012 Olympic Games to be hosted in London.  Well over 2000 hives have been registered already, but a third of these were lost during the extremely cold winter of 2009-10 due to Colony Collapse Disorder.

Colony Collapse Disorder really has nothing to do with ordinary citizens shirking their beekeeping responsibilities (if there is such a thing) or not being aware of the honeybee’s plight.

Pesticides and possibly the dangers of cell phone towers are the most likely culprits behind the devastating drop in the honeybee population in recent years, not a lack of beekeepers.  This is discussed in detail in the post EPA Knowingly Allowed Bee Killing Pesticide.

What’s more, The Capital Bee Campaign fails to encourage citizens training to become beekeepers to do so as organically as possible given that organic beehives do not seem to be plagued with Colony Collapse Disorder in the same way as conventionally maintained hives.

Below is the 30 second public service announcement put out by The Capital Bee Campaign.  I was dumbfounded by the action steps listed at the end.  Take a look:

Can you believe those four action steps at the end?

Grow Your Own Food!

Here’s my favorite that really made me chuckle:

How about banning the bee killing pesticide clothianidin like France, Italy, Slovenia, and Germany have already done? How about encouraging organic beekeeping and getting the facts about the probable reasons for Colony Collapse Disorder out to the public so that pressure can be brought to bear on the government regulatory agencies that are permitting the use of bee killing chemicals and practices?

Now there are some action steps that actually will help honeybees rather than skirting the issue in favor of cutesy public service announcements and a politically correct push for the greening of London in preparation for the 2012 Olympics.