Ultrasound is presumed to be safe in prenatal settings but these 50 causative, in-utero human studies reveal that this is far from the truth. Why aren’t women being accurately apprised of the long-term risks to their child’s health by practitioners? 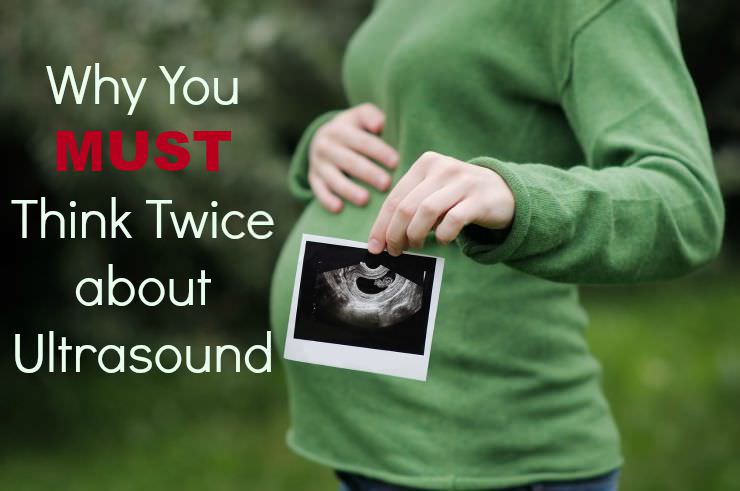 The practice of ultrasound during pregnancy is highly controversial with authorities acknowledging that there are clear hazards as found in animal and cell studies. Nevertheless, the routine practice continues with multiple scans encouraged in most prenatal settings even with low risk pregnancies because ultrasound hazards have supposedly not been confirmed by human studies. In addition, Western medical authorities claim that there isn’t a single official case of ultrasound damage.

The Catch-22 is that human studies on the effects of ultrasound in the United States and other Western nations are discouraged and virtually banned because such research is considered unethical.

Moreover, funding on the safety of ultrasound screening on the fetus virtually stopped since 1991, when, strangely enough, the FDA raised the limit for machine ultrasound intensity levels by a factor of eight.

Misleading statements of assurance such as this authoritative review, submitted to the Journal of Ultrasound, by the United States Marine Corp and the FDA, state:

Although laboratory studies have shown that diagnostic levels of ultrasound can produce physical effects in tissue, there is no evidence from human studies of a causal relationship between diagnostic ultrasound exposure during pregnancy and adverse biological effects to the fetus.

The American Institute of Ultrasound in Medicine (AIUM) works with industry, scientists, and government. It might be convenient to think that the AIUM overly influences the diagnostic ultrasound dilemma, however, many of its members are ethically concerned. AIUM issues guidelines to reduce exposure via ALARA (as low as reasonably achievable), and advocate for operator safety education. Unfortunately, those guidelines are often ignored, misunderstood, viewed as an inconvenience, or difficult to implement due to the competitive business aspect of medical practice.

The real truth of the ultrasound dilemma is revealed and all confusion ends, however, in the face of Chinese research conducted over the past two decades. Please note that the research summarized below only indicates danger for fetal ultrasound. Other uses such as breast ultrasound for diagnosing cancer are highly beneficial and not problematic.

The dangers of ultrasound to the health of the human fetus has finally come to light with human studies from China that demonstrate irrefutable evidence that human babies are always harmed in some, possibly subtle way, at minimum a trauma, from prenatal scans. This could be argued also for the low intensity modes, given studies in 1987 by Professor Mark Ellisman, PhD, in San Diego, and more recently, studies by Chen Geffen with Eitan Kimmel, PhD, in Haifa, Israel.

The Chinese studies were not wanting in potential subjects, due to the one-child policy in China in recent decades that resulted in the genocide of millions of babies, mostly girls, who were selectively aborted after the parents learned the sex of the fetus via ultrasound. In addition, human studies are surprisingly considered ethical within the context of the Chinese culture. Economically speaking, such studies will likely not continue even in China as the country has since become a world exporter of ultrasound equipment.

Women volunteers were selected for exposure studies, and were given controlled dosages of diagnostic ultrasound before a scheduled abortion. The abortive matter, such as, the brain, kidney, eye, or chorioamnion tissue, was then examined in the laboratory via biochemical analyses and/or electron microscopy.

These causation studies are now available for examination in the Western world due to the courageous efforts of Jim West, a medical critic, and researcher, whose New Bibliography reveals that the suspected hazards of ultrasound scans are now confirmed by research in modern China via approximately 50 in utero exposure studies. These occurred during a virtual explosion of ultrasound research between 1988-2011.

His published book, Diagnostic Ultrasound: A New Bibliography, Human Studies Conducted in Modern China, is a must-read for anyone who wishes to know much more about routine diagnostic prenatal scans that are presumed and promoted to be safe for millions of babies born each and every year.

For the 50 studies, a total of over 2,700 pregnant women, volunteering for abortion, were exposed to carefully controlled diagnostic ultrasound, and their abortive matter analyzed by a total of over 100 scientists using sophisticated technology, such as various biochemical analyses to reveal changes in tissue, flow cytometry to analyze and sort cell populations by their properties, and electrophoresis to visualize DNA fragmentation. Electrophoresis is a procedure where direct current is passed through a gel plate that contains samples of chemical mixtures such as DNA. The result is a graphic spread of various DNA molecular components, which are visualized and measured. Electron microscopes (“EM”) were used to visualize sub-cellular damage.

Chinese scientists have provided evidence that at various intensities, even those considered low by Western standards, prenatal ultrasound is more than just a “risk”. Prenatal ultrasound might be better understood as a damaging form of medical radiation when applied at the levels of exposure not uncommonly found in clinical scenarios.

*Diagram used with the permission of Jim West 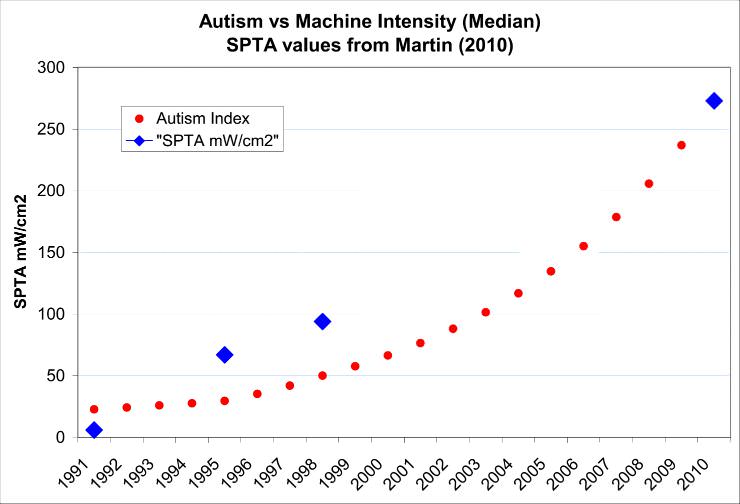 Health Impact of Ultrasound on the Human Fetus

Based on these 50 human studies, it can be persuasively argued that prenatal ultrasound is responsible for causation or initiation of the following conditions and disorders:

In addition, West argues that prenatal ultrasound initiates severe vulnerabilities in the fetus to subsequent stressors such as pharmaceuticals which can then push the child “over the edge” so to speak.

In the year 2000, Professor Ruo Feng, of the Institute of Acoustics, Nanjing University, summarized many of the human studies with regard to the devastating effects of prenatal ultrasound, suggesting the five points of protection below. Feng could be considered the world authority in the field of ultrasound, with his PhD in physics from the University of Leningrad in the former Soviet Republic, and his publishing of more than 186 scientific papers.

My Experiences with Prenatal Ultrasound

I never consented to having an ultrasound with any of my pregnancies. I even declined an ultrasound under pressure from my midwife with my last pregnancy when I was over 40, as she suspected that the fetus might have stopped growing (the baby was fine as I suspected – she was just smaller compared with my previous two which were large boys).

At the time, there wasn’t too much data to go on when making this type of “crazy” decision.

I felt very strongly that ultrasound was a bad idea especially when I observed that my first baby kicked violently when a Doppler fetascope was used to measure his heartbeat (fetal heart monitoring with ultrasound can be used extensively, accumulating very high exposure. Most women have no idea about this as it is rarely if ever disclosed in prenatal examination rooms).

I suspected from this experience that ultrasound waves were not something that was beneficial to my baby’s optimal development and so declined any and all ultrasound scans and opted for an old-fashioned, non-electronic fetoscope instead of a Doppler for future prenatal visits.

*Note that the words “fetascope” and “fetoscope” have apparently been co-opted. Some devices called fetascopes in prenatal exam rooms are actually Doppler, so be very careful of this word. I could not find a clearly differentiating word for fetascope.

Sometimes when you make a decision with Mother’s intuition, it is years later when the wisdom of that course of action becomes apparent. Many thanks to Jim West for bringing this critically important research to light and making it available to the public so that mothers can cite the actual, hard scientific evidence in prenatal exam rooms when declining ultrasound procedures that have been shown to be far more harmful than helpful to a developing fetus in all but the most extreme medical circumstances.  The cost seems clear. The actuality of pregnancy risks and the assumed benefits of ultrasound are an important area for in-depth discussion between prenatal care providers and mothers-to-be.

Sarah Buckley MD summarizes perhaps the best course of action for any pregnant mother considering this information on the dangers of ultrasound combined with the sometimes intense pressure in the prenatal exam room to submit to these diagnostic scans against her own better judgment:

Although ultrasound may sometimes be useful when specific problems are suspected, my conclusion is that it is at best ineffective and at worse dangerous when used as a ‘screening tool’ for every pregnant woman and her baby. […] Treating the baby as a separate being, ultrasound artificially splits mother from baby well before this is a physiological or psychic reality. This further… sets the scene for possible but to my mind artificial conflicts of interest between mother and baby in pregnancy, birth and parenting.

Also, see Dr. Robert Mendelsohn’s authoritative video below about medical misrepresentation of ultrasound hazards and the hidden sources of prenatal ultrasound in any clinical setting.