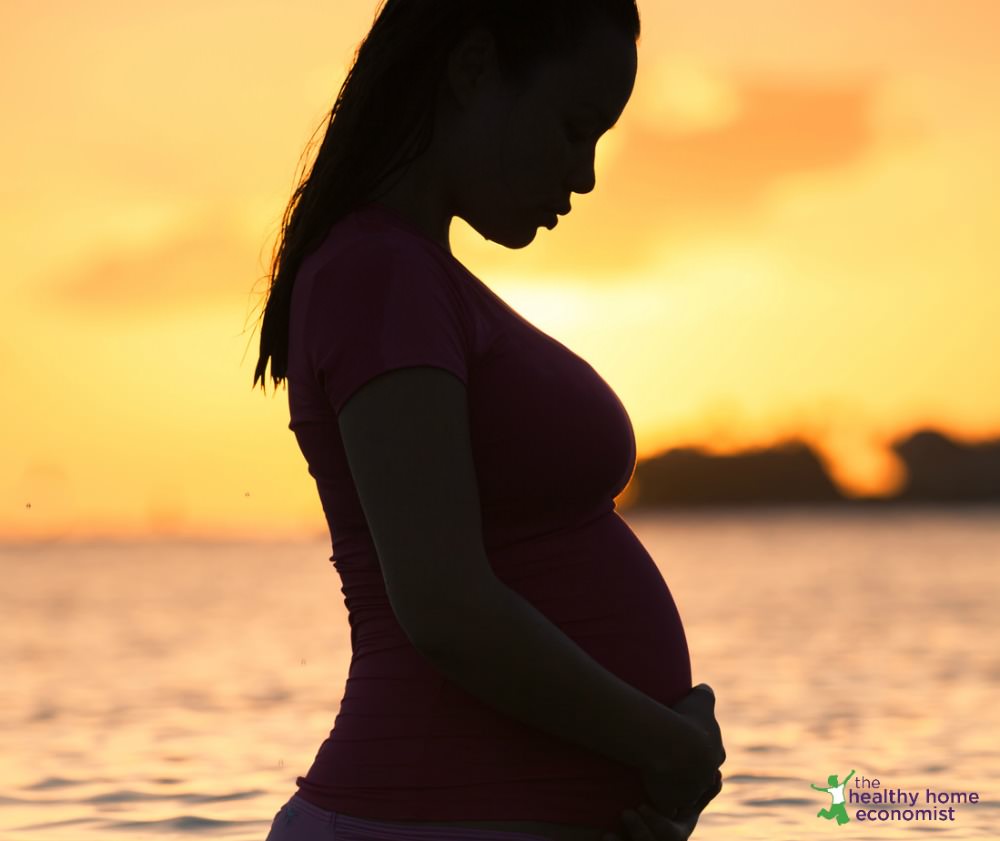 The hospital is no place for a low risk woman to give birth. It seems that an increasing number of women are figuring this out and spreading the word as the number of home births in the United States skyrocketed 29% in the past 5 years.

Home births are most common in white women over the age of 35 who have other children.

Marian McDorman, a statistician with the Center for Disease Control (CDC), said that although it isn’t entirely clear why the rate is increasing so rapidly, it might be because “a lot of women really like the idea of home birth because they want a lower-intervention birth. A lot of women are worried about higher C-section rates and other types of intervention that happen once you go to the hospital”.

Saraswathi Vedam, Chair of Standards and Practice for the Home birth Section of the American College of Nurse-Midwives, sees out of hospital births going mainstream.  She said:

“Women and families have started to question the widespread use of obstetric interventions and want to control the environment they give birth in.”

It would be interesting to see what these numbers would look like if out of hospital births at freestanding birth centers were included along with home births. My guess is that the numbers would be at least double.

There is no doubt that an increasing number of women are consciously rejecting the overmedicalization of birth.  Doctors and nurses in a hospital environment, while nice people who are no doubt fully competent, have to abide by draconian procedures and rules when it comes to the process of birth. These rigid limitations cause many women to have induced labor, C-sections and other interventions that would never happen at a birth center or at home.

In my case, my first child would have definitely been an emergency C-section had I given birth in the hospital. Fortunately, I chose to stay away and have my baby at a birth center instead. The steps my midwife took to assist me are not permitted in the hospital and yet are simple and very safe.

The issue was simply pushing back a small flap of cervical tissue manually while I was pushing so the baby’s head could get through.

Another woman I know who experienced the exact same, minor problem wasn’t so lucky.  She was wheeled in for a C-Section that was completely unnecessary, as the intervention was “required by hospital protocol”. She would have almost certainly birthed vaginally at a birth center or at home.

If you are a low risk woman who is pregnant or considering becoming so in the near future, do yourself a favor and investigate an out of hospital birth either at a birth center or at home.

You just might save yourself major surgery like I did not just once, but probably 3 times! Each of my children’s births had a similar problem that was easily rectified in about 30 seconds by a skilled midwife.

To learn more about out of hospital birth and the many reasons to consider doing so, see this article on the benefits of having a baby at a birth center.