The best exercise according to traditional cultures to open up the pelvis and encourage a fast, natural birth. This simple movement can be done in as little as two minutes per day. 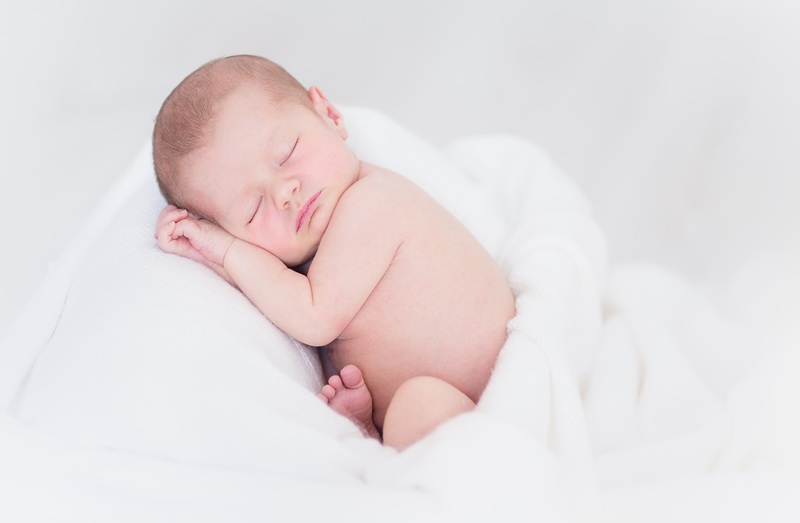 I’ve been an athlete all my life, enjoying a wide variety of sports on land, water, and snow. When I got pregnant, however, I suddenly and unexpectedly became very much averse to anything that was at all strenuous. I know a lot of women who run, lift weights and otherwise do not change their exercise routine during pregnancy, but this was not for me.

Oh no. My body wasn’t having any of that!

I knew that I needed to keep fit while I was pregnant in order to give myself the best odds for a natural birth, however.  My Mother had wisely told me that giving birth is like running a marathon and you need to not only pace yourself but have the wind and endurance to make it past the finish line if a natural birth was the goal.

As a result, I figured out an exercise plan that kept me fit but still honored my body’s desire for minimal athletics during my pregnancy months.

This fitness routine involved a lot of walking and prenatal yoga several times a week.

That was pretty much it.

Yoga and walking was all the exercise I attempted postpartum as well and even though it might seem like a wimpy fitness regimen compared with some gals, it was incredibly effective and produced excellent results as I lost every pregnancy pound I gained by the time each child turned two.  Maybe not the fastest way to take off the weight, but it was gradual and stress-free and suited me just fine.

During my prenatal yoga classes recommended by my birth center, my instructor emphasized one particular yoga position above all others as the best exercise for a natural birth and nothing short of invaluable for preparing a woman’s body for the rigors of labor and delivery.

That position is malasana – the Sanskrit word for squat – specifically a yogic squat.  Mala in Sanskrit (with a short “a”, not a long “ah” sound) translates as impurities and relates to the pose’s encouragement of healthy digestion.  Indeed, squatting toilets are typical in Asian homes and I have written before about the increasing popularity of squatty stools in the United States.

Besides helping digestion, a yogic squat gently and effectively prepares the pelvic area for a natural birth with little risk of harm.  As with any pregnancy exercise, however, women need to be very careful as the hormone relaxin produced during pregnancy relaxes pelvic ligaments and can increase the risk of injury.

In this video, I demonstrate a yogic squat as I was encouraged to do every single day of my pregnancies by my yoga instructor. Did the exercise do its job?  I believe it did as I was fortunate to experience three fairly brief and complication-free natural births.

I continue to incorporate malasana into my yoga routine today whenever it seems appropriate.  As a basic movement that has been performed for hundreds if not thousands of years by traditional cultures (and is still vital to everyday life in Asia today), squatting is an exercise that can potentially benefit not only pregnant women but the general population as well.

The video below demonstrates the simple squat that you should start as early in your pregnancy as possible.

Keep doing it every day and it won’t be hard even once you are very top-heavy in the third trimester!

Then, once labor begins, you will be delighted how strong and easy it is to push that baby out 🙂

Fitness Is A Family Affair – Part 2

Get Your Sumo On!