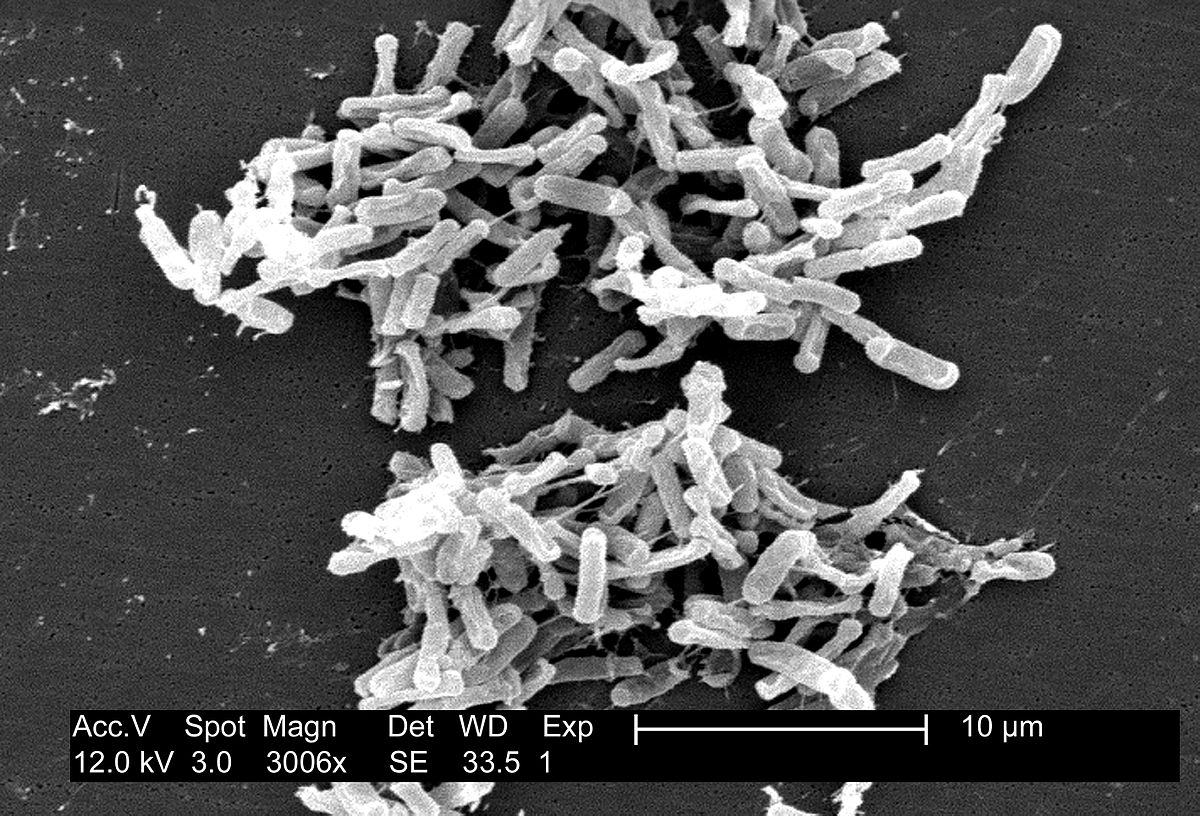 Clostridium difficile also known as C-Diff is an extremely dangerous superbug which takes over the intestines and destroys the bowel of those it infects.  It also has the very real potential to cause kidney failure and death.

Caused by the overuse of antibiotics and extremely resistant to even the most powerful drugs, this superbug kills over 300 people per day in the US alone.

With antibiotics useless against the rogue strain of this bacterium, Australian doctors have found a surprisingly simple and amazingly effective cure:

Bacteriotherapy or fecal transplants from the guts of healthy donors directly into the colons of  infected patients.

The results are nothing short of remarkable.

Termed “the ultimate probiotic treatment”, a single infusion of a healthy donor’s poop into the infected colon resulted in a cure rate of no less than 97% according to Professor Thomas Borody from the Center for Digestive Diseases in Sydney which so far has conducted over 1500 such transplants.

Robert Silberstein, a 38 year old attorney and father of 3, is one patient quickly cured by this amazing new therapy.   Mr. Silberstein had been fighting a clostridium difficile infection involving severe pain and diarrhea for over 6 months with conventional antibiotics to no avail. Faced with either losing his colon or death, Mr. Silberstein was referred to the Center for Digestive Diseases for a fecal transplant.

“I had the procedure done at midday and I woke that night and felt completely normal.  I was shocked.  I had been so ill for six months and I felt normal.  The transplant was amazing.  It worked.” said Mr. Silberstein.

Dr. Hudson went on to say that he felt that all New South Wales hospitals should become equipped to perform these transplants in order to save more lives.

Hopefully, this wildly successful treatment will quickly make its way to hospitals and become standard of care in the United States given the alarming and rapidly rising cases of clostridium difficile infections.

Avoiding infection with a dangerous superbug such as clostridium difficile obviously involves keeping the gut healthy with beneficial bacteria dominating over any pathogenic strains.

Making and consuming traditionally prepared fermented foods and drinks is an important way to accomplish this goal.   To source probiotic cultures for making these healthy foods in your home, please refer to my Resources page.

Natural Ways to Resolve Anemia in Pregnancy (no iron pills!)