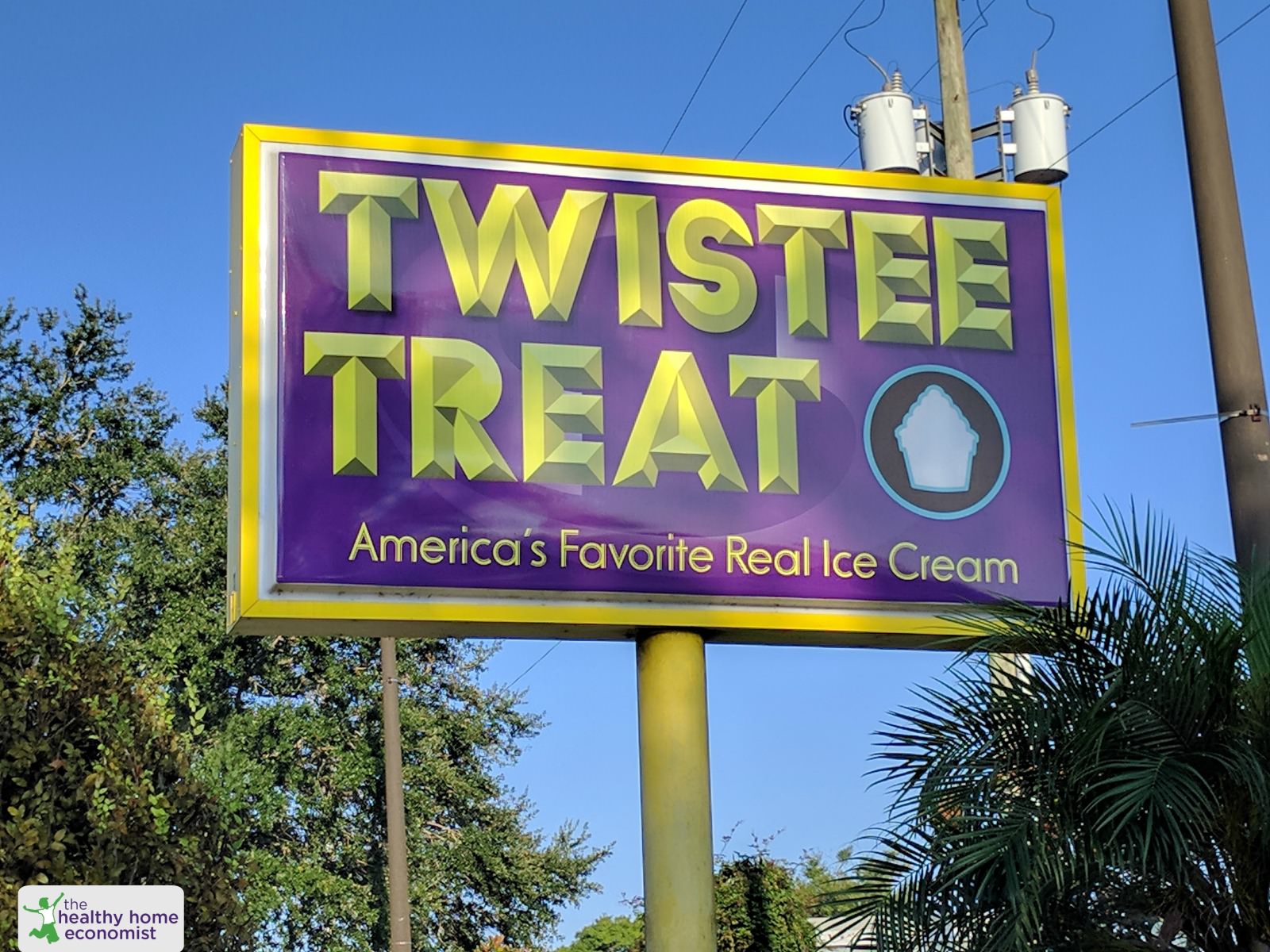 If only a single adjective could be used to describe how the industrialized food industry operates, it would be the word “deceptive”.

At every turn, consumers are tricked, duped and conned about the ingredients in their food.

The go-to modus operandi is to hide undesirable ingredients on the label using healthy sounding words. One of innumerable examples is the use of the word “broth” for factory produced glutamate (MSG). Other common examples are labeling GMOs as “natural”, fractionated ingredients as “whole”, and heated ingredients as “raw”.

To say that the cat and mouse games are worth it for food companies would be a gross understatement. These corporations reap billions from their deceptive practices which usually occur with the blessing of the FDA. And, if someone actually does manage to take them to court over the labeling lies, the fines, court costs, and damages amount to a fraction of the profits gained. Most of the time, though, they get away with it.

Lying is simply part of the business model.

Ultimately, it is up to consumers to educate themselves about where they spend their food dollars. Just as important is to reassess their choices frequently. Small, quality companies frequently are bought out by greedy corporations seeking to capitalize on trusted brand names. Within a year or two, ingredients are usually cheapened into the same old garbage as other competitive brands.

Sometimes a company buys into the benefits of deceptive business modeling so completely that it will center a bold rebranding effort around a total lie. The soft serve ice cream chain Twistee Treat is an example of this.

Founded in 1983 in Ft. Myers Florida, the original Twistee Treat was a franchised chain of ice cream restaurants. Unattractive, 70’s style buildings in the shape of ice cream cones were the hallmark branding with 23 locations throughout Florida.

I enjoyed Twistee Treat on occasion growing up on the West Florida coast. The company made no bold claims about the nutrition in its ice cream, which everyone knew was zero. Even as a kid, I knew that Twistee Treat was not real ice cream. It was a completely unhealthy indulgence. So what. End of story.

In the 1990’s, the company ran into financial trouble eventually filing bankruptcy. In 2010, Twistee Treat USA acquired the patents and rights and initiated an aggressive building campaign of new stores in Florida and Texas. A total rebrand was put into place under the nostalgic Twistee Treat name.

Note that some old, privately owned Twistee Treat stores still operate around the United States. Twistee Treat USA allows these stores to operate as they are. As far as I know, these franchisees did not adopt the new marketing slogan.

Rebranding on a Total Fabrication

So what is the new slogan?

Well, I don’t have to tell you that Twistee Treat isn’t real ice cream. The ice cream is so fake, in fact, that the company won’t even admit to the ingredients on its website. Instead, it lists meaningless nutritional info that doesn’t tell a consumer much of anything. If the company had the decency to publish it, it would no doubt be a scary long list.

Why didn’t the company choose the slogan “America’s Favorite Ice Cream”?  Why use the word “REAL” when the ice cream is clearly FAKE?

The reason is that consumers literally buy into the word “REAL” just like they respond to the word “NATURAL”. A Consumer Reports survey found that two-thirds of Americans think the world “natural” means a product contains no artificial ingredients, pesticides or genetically engineered organisms. (1)  This is the case even if the truth is something quite different.

Clearly, the new, rebranded Twistee Treat is all about the Art of Deception.

I used to enjoy the old, honest Twistee Treat on occasion out of childhood nostalgia. However, I won’t in the future because of the lies. I’ve had more than a few Florida natives tell me the same.

Love the purple though.

How to Make “Quick Whey” (no straining)