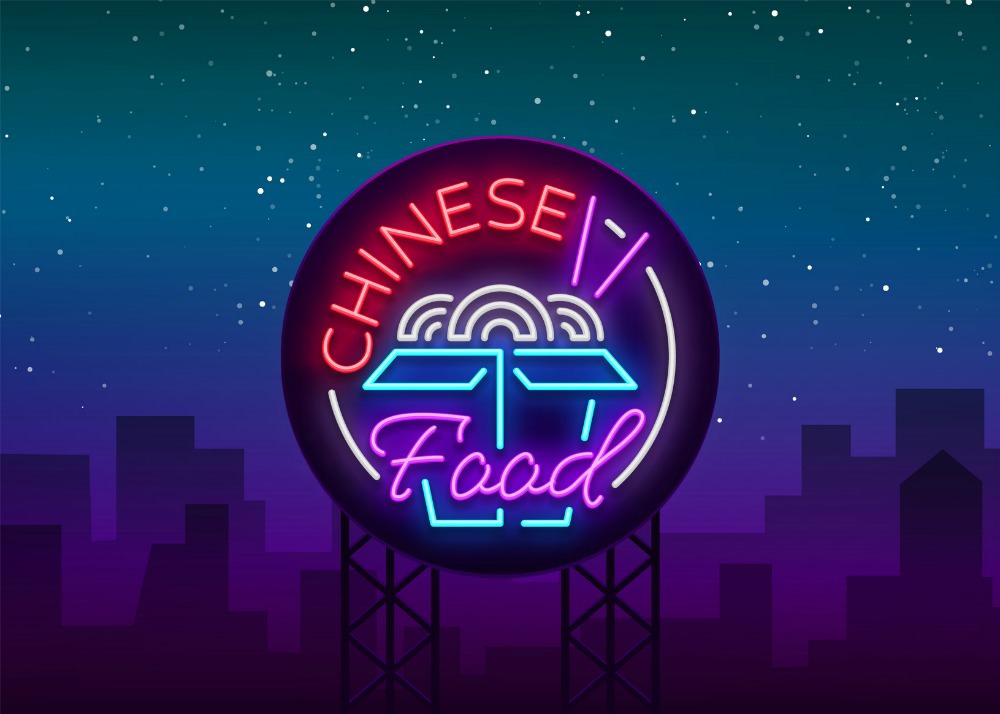 I was reading an article the other day about a socially responsible, green business called EcoScraps that was founded in Utah. The company’s founders, then students at BYU, noticed the incredible amount of food scraps that was ending up in the garbage cans of a favorite restaurant and decided composting the food waste into potting soil and selling it make a great business.

They figured since the cost of the raw materials was nothing, there was a good profit to be made with this novel idea.

Today, EcoScraps collects numerous tons of food waste each day from over 70 restaurants, grocery stores, produce wholesalers, and Costco stores around Utah. They currently do not include takeaway leftovers in dumpsters, but no doubt, this would be an excellent source of raw material as well.

The waste is then composted into potting soil which is sold for about $8.50 per bag in nurseries and garden stores around the Western USA.

Along with the development of a killer business model that encourages everyone involved to do the right thing, BYU classmates Craig Martineau, Brandon Sargent, and Dan Blake discovered something very interesting along the way.

They discovered that the scraps from Chinese restaurants weren’t very good compared with other restaurants.

In fact, Blake says that “The compost we made from Chinese restaurant dumpsters was terrible.  It killed plants within 12 hours.”

Notice how Mr. Blake did not distinguish between high-end Chinese restaurants and cheap, back alley ones where you wonder why there aren’t any stray cats hanging around.  He lumped them all into the same category as “terrible”.

What could possibly be in the Chinese restaurant scraps that are so bad that it kills plants when composted? It’s anyone’s guess on that one. An overreliance on GM ingredients perhaps? Maybe the chemical residue from disinfecting those nasty, factory-farmed chickens?

I for one know that I get killer headaches from all the MSG when I eat at these types of establishments.

Be warned that Chinese restaurants that claim to be MSG-free are not.  A “No MSG” sign in the window of a Chinese restaurant only means that they don’t add any additional MSG to the fare.  There is plenty of MSG already in there with all the prepackaged food and sauces that are used.

So, the next time you are considering Chinese takeout, remember that the “food” you are planning to buy would kill your flower or vegetable garden if you composted it!  This should be motivation enough to go home and prepare the meal yourself!

Intellibed: Why I Threw Away Sleep Number for a Gel Bed