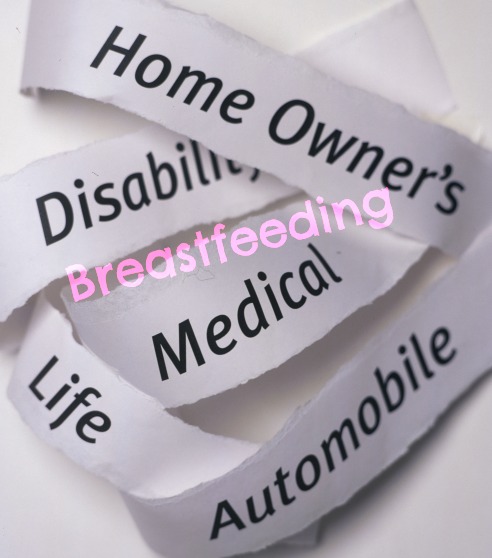 Those of us who have exclusively nursed a child know the heavy responsibility that comes with knowing that you are another human being’s sole source of nourishing sustenance.

I remember so well nursing my first son and worrying about what would happen if I was in a car wreck or got ill and was unable to nurse him for even a short period of time.

I never wanted a single drop of commercial formula to pass my baby’s lips even in a dire emergency!

While I usually managed to keep a day or two of frozen breastmilk in the freezer, I never seemed to have enough extra stocked up should an extended separation unexpectedly occur.  As a result, you can imagine my relief when I discovered the recipe for a nourishing, homemade baby formula using grassfed raw milk while pregnant with my second child.

Even though I nursed my second and third children exclusively as with my first child, having the ingredients for this nourishing, homemade formula ready to go in the pantry as needed gave me such incredible peace of mind!

Motherhood has a way of really impressing upon us Moms our vulnerabilities – can you relate?

Since then, as a Weston A. Price Chapter Leader, I have always counseled nursing mothers in my local community to keep the homemade formula ingredients on hand for emergencies.  I also recommend that they make the formula a few times so that they know what to do and have any other primary caregivers in the home do the same.

Homemade Formula to the Rescue!

The critical importance of having an “insurance policy” for your exclusively nursing child was impressed upon me once again while reading a recent story on the Farm-to-Consumer Legal Defense Fund website.

Just last week on April 7, 2013, law enforcement officers came to the home of Colorado farmers Ethan and Renee Abbott and ended up arresting Renee for a misdemeanor offense that had occurred several months earlier. 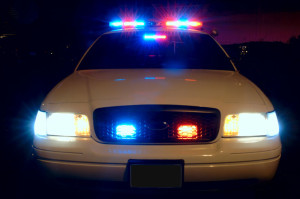 The incident involved a breach in the Abbott’s fencing which Ethan suspected was the result of vandalism on their property that had allowed some of their livestock to get free and graze on the municipal right of way.  Despite the fact that she was exclusively nursing a 4 month old baby, the officers hauled Renee off to jail for this minor offense.

Fortunately, the Abbotts were able to call the Farm-to-Consumer Legal Defense Fund hotline. The attorney on call at the time, Elizabeth Rich, immediately returned Ethan’s call. Going above and beyond her duties as legal counselor, Elizabeth read out to Ethan over the phone the recipe for the homemade baby formula as she could hear the hungry baby’s cries in the background.

She then contacted the Office of the Weld County Sheriff and spoke sternly to the deputy on duty about dragging a mother exclusively breastfeeding an infant off to jail for a minor ordinance violation. Ms. Rich further discovered that there were absolutely no extenuating circumstances such as threats or disorderly conduct which could explain the severity of Renee’s treatment at the hands of the officers.

Fortunately, the deputy agreed to release Renee from custody after talking with Attorney Rich. Ethan was able to pick her up a short time later so that she could nurse her hungry baby!

Nursing a Baby?  Have a Backup Plan

The moral of this story is to have a backup plan should you have an exclusively nursing infant in the household.  Fortunately, the Abbotts had the Farm-to-Consumer Legal Defense Fund to turn to which took care of the baby’s immediate needs as well as returned Renee to her rightful place – with her baby at home.

An exclusive nursing relationship between Mother and child is precious and yet perilous in the face of unforeseen events.  Freeze some breastmilk if you are able, stock that pantry with the ingredients for the homemade formula and source out a supplier of clean, grassfed milk for your baby should the need ever arise.

And, if you have a small farm or buy products from one, join the Farm-to-Consumer Legal Defense Fund to protect yourself from overzealous bureaucrats intent on trampling your rights who may unexpectedly come knocking at your door and haul you away over a misdemeanor ticket!

Tetanus Shot: Just as Bad as Other Vaccinations