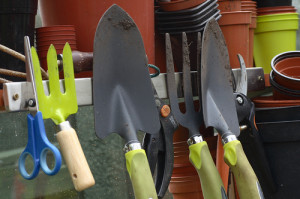 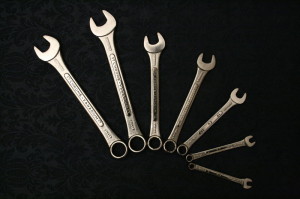 The Decline and Fall of the American Restaurant