Why You Must Avoid Premium Teas 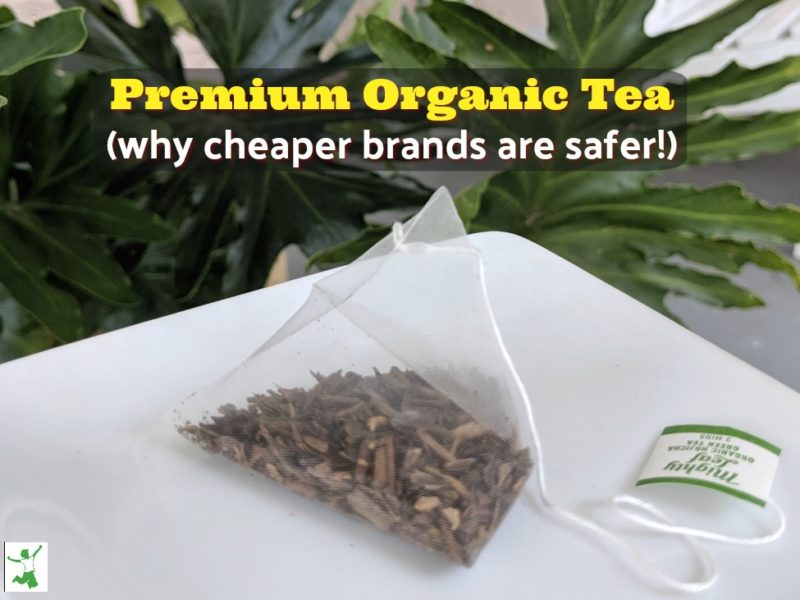 Many people who enjoy tea opt for the convenience of tea bags. Just pop one in a mug, pour in some boiling water, and in a few minutes, your tea is ready.

Most tea bags are made of paper. This makes for a flat shape that can sometimes make it tricky to get the tea to infuse properly.

What most of us do to help the process along is move the tea bag up and down inside the cup using the attached string.

This works quite well, thank you very much.

So, to distinguish themselves from the competition, many top-of-the-line and/or organic brands such as Mighty Leaf switched to a pyramid-shaped mesh tea bag.

Helping the tea diffuse better with this three-dimensional style makes for better tasting tea and a happier customer.

So, what do you think those fancy mesh tea bags are made of?

Researchers at McGill University in Montreal decided to find out.

In a September 2019 study published in the Journal of Environmental Science and Technology, scientists removed the tea from premium tea bags and placed them in water heated to 203F (95C), such as would occur during the brewing of tea.

What they found was shocking.

PLASTIC teabags? Not so premium after all!

The difference between microplastic and nanoplastics is this:

These particles are so small, in fact, that they are invisible to the naked eye.

They are also undetectable and don’t trigger any texture sensation on the tongue when you are drinking the tea.

Here’s the most eye-opening news of all. The particles released from the tea bag “are several orders of magnitude higher than plastic loads previously reported in other foods”. (1)

In other words, tea packaged in premium mesh bags is one of the biggest sources for ingestion of microplastics.

Researcher Laura Hernandez said that the results of this study give consumers the opportunity to be more aware of their purchases.

We encourage consumers to choose loose teas that is sold without packaging or other teas that come in paper teabags. (2)

My question is why are organic tea manufacturers packaging quality tea in ….. PLASTIC?

This is utterly insane and a slap in the face to the health-conscious customers that placed their trust in these products. In some cases, people are paying a whopping $8/box for 16 tea bags or even more in some places!

Essentially, people are paying a premium for a false sense of security that they are avoiding toxins. In fact, they are ingesting more plastic particles from these tea brands than they are basically getting anywhere else including ocean-based sea salts already known to be loaded with it.

By comparison, other organic brands that use paper tea bags are half to even a quarter of the price. Buy organic tea in bulk, and you save even more.

From an environmental perspective, these plastic mesh tea bags are just another source of single-use plastic.

Not only do premium tea bags cause you to ingest billions of tiny plastic particles that contain estrogen-mimicking petroleum-based chemicals, but it increases the toxic burden to the environment as well.

If you’ve been buying premium teas under the mistaken belief that they were less toxic and a safer choice in general, guess again.

Both your wallet and your health are far better off buying paper tea bags or buying in bulk.

How to Transition Off Tea Bags

If you decide to buy in bulk (this is the best option as some paper tea bags have small amounts of plastic too), I recommend two products that make the transition from tea bags very easy.

First, get a stainless steel diffuser for brewing single cups of tea. This is the one I’ve used for years.

Second, get a small teapot specially designed to infuse tea. It is useful for making therapeutic herbal infusions or brewing 2-3 cups of tea at the same time. This is the one I use. 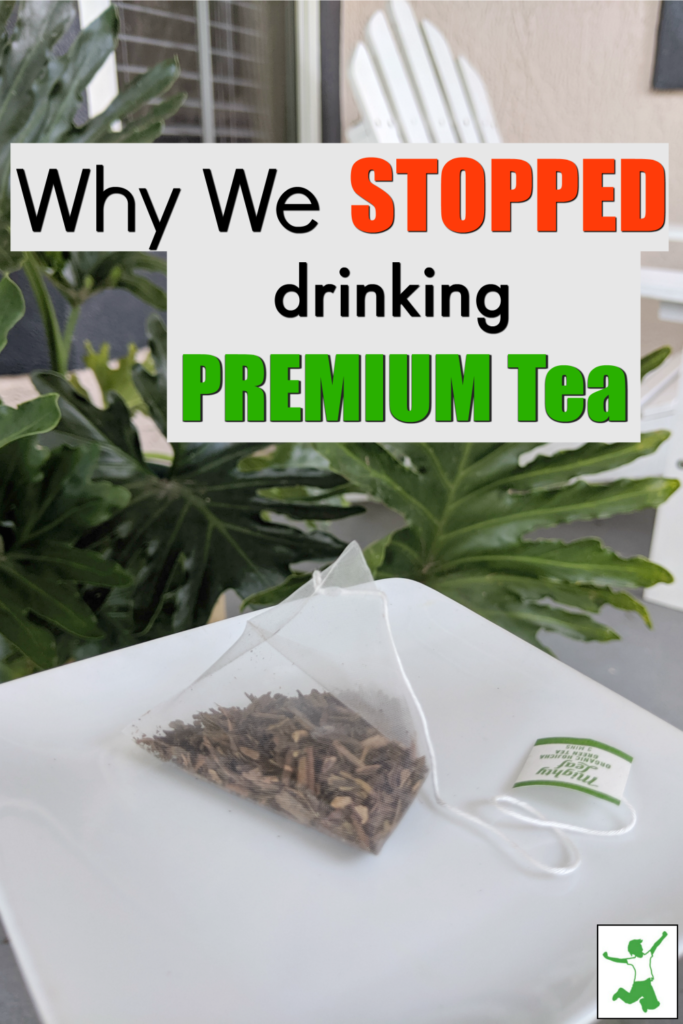