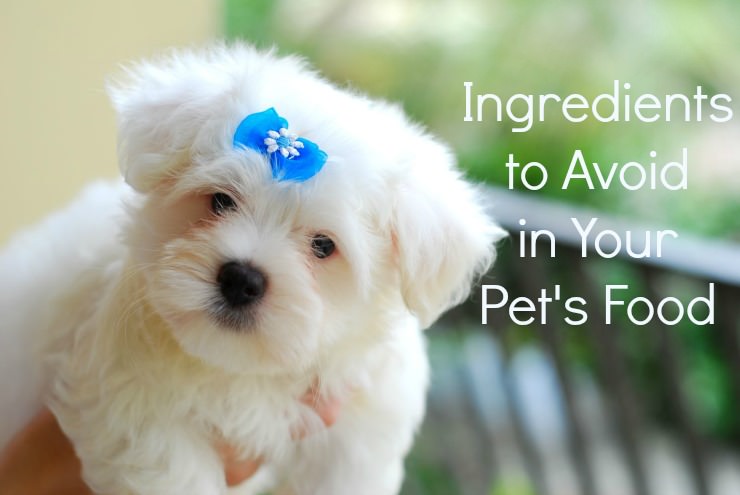 Pets today are suffering from the same diseases of modern civilization as their owners:  obesity, cardiovascular disease, gastrointestinal illness, and cancer.

The skyrocketing cost of veterinary care and treating pet illness when it strikes has caused some owners to resort to carrying pet health insurance. One surprising story I read about recently was a man who forked out $495 to save his constipated goldfish!

The good news is that proper diet that mimics what our pets would naturally eat in the wild largely avoids these chronic and degenerative health issues. The bad news is that the commercial pet food that the vast majority of owners rely on varies considerably from a natural diet in terms of macronutrient profile, particularly for cats and dogs.

For example, the majority of pet food brands on the market including the supposedly healthier choices carried by veterinarians themselves contain grains, legumes and/or starches such as corn, wheat, rice, oats, peas and potatoes in amounts completely inappropriate for the feline or canine diet.

The reason is that these foods make for pet food that is cheap to produce with a higher profit margin as compared with the same pet food made primarily with meat which is what dogs and cats would naturally be eating in the wild.

A feral cat, for example, would never be seen gnawing on a corn cob or digging up potatoes from someone’s garden to eat. Rather, the cat would be catching the rats, lizards, and other critters running around the garden instead.

In addition to inappropriate foods, dangerous ingredients lurk in commercial pet food which can also contribute to illness over the long term.

The best answer is DIY dog food and cat chow. The prey diet, as it is known, is unfortunately not an option either practically or financially for many people.

If purchasing pet food is the route you need to go, the next best thing is to become well versed in what ingredients to avoid and switching to a non-toxic brand if necessary. There are several brands on the market now that not only mimic a cat or dog’s diet in the wild but also are free of dangerous ingredients.

Below is a list of additives to watch out for according to a recent article from the winter issue of The Cultivator, produced by the Cornucopia Institute.

Carrageenan Present in Most Pet Food

Be wary as even organic brands like Newman’s Own and Blue Buffalo grain free pet food can contain carrageenan!

Carrageenan is a thickener and emulsifier made from seaweed, that while natural, induces gastric inflammation when processed by the intestinal tract in isolation from its natural state.

Recent, independent research (2014) at the Jesse Brown VA Medical Center in Chicago examined the process by which carrageenan induces an inflammatory response in both human and mouse epithelial cells. The inflammation occurred using doses less than the expected average daily intake for a person weighing 132 pounds (60 kg).

For the first time, this important research showed that the inflammation that occurs from consuming foods containing carrageenan develops in both mice and humans, with the likelihood that a similar, negative reaction would occur in cats and dogs.

If you are feeding your cats or dogs primarily canned pet food with carrageenan in it, they will be consuming amounts known to cause inflammation of the gastrointestinal tract!

Forward-thinking pet food brands (such as this and this) are now producing cat and dog food without carrageenan but beware of veterinary recommended brands like Science Diet that still contain it as of this writing.

Watch out for misleading claims about “naturally GMO-free” ingredients in pet food.  Unless the brand is organic, the feed consumed by the livestock used to produce the pet food is virtually certain to be of GMO origin.

Also, remember that over 90% of soybean and corn grown in the United States is genetically modified (GMO). Corn gluten meal is a common substitute for meat in pet food, so if yours contains this or any other form of corn or soy, there is a high probability it is GMO unless the brand is certified organic.

Note that there is a new USDA non-GMO label approved for meat only if the producer can prove that all the livestock feed used is GMO-free. Unfortunately, this label is currently missing from pet food.

The shocking truth is that pet food manufacturers regularly use food industry waste products in the production of cat and dog food.

Watch out for pet food label ingredients marked as animal fat and/or bone meal (MBM) which often is sourced from expired grocery store meats, animals that were sick and died at the farm, and restaurant scraps which would include rancid, toxic (likely GMO soybean oil) grease from deep-fat fryers.

In addition, ingredients labeled as animal fat and MBM are the most likely ones to indicate pet food that is contaminated with sodium pentobarbital.  This drug is used by vets and animal shelters to euthanize animals.

These ingredients have been linked to cancer.

Look for natural preservatives such as vitamin C, Vitamin E (sometimes listed as tocopherols) and plant oils such as rosemary.

How Does Your Favorite Pet Food Brand Stack Up?

Do a quick label read on your pet’s food.

Does it contain any of these ingredients listed above?

If you find disturbing ingredients that concern you, I would suggest that you check out the Organix (for cats – this is what I have recently switched to) and Cocolicious (for dogs) brands which are grain free and do not contain the harmful ingredients outlined in this article (with the exception of the shredded chicken flavor from Organix, which still contains carrageenan as of this writing … choose any of the other flavors instead).

How to Make the Switch to Raw Pet Food