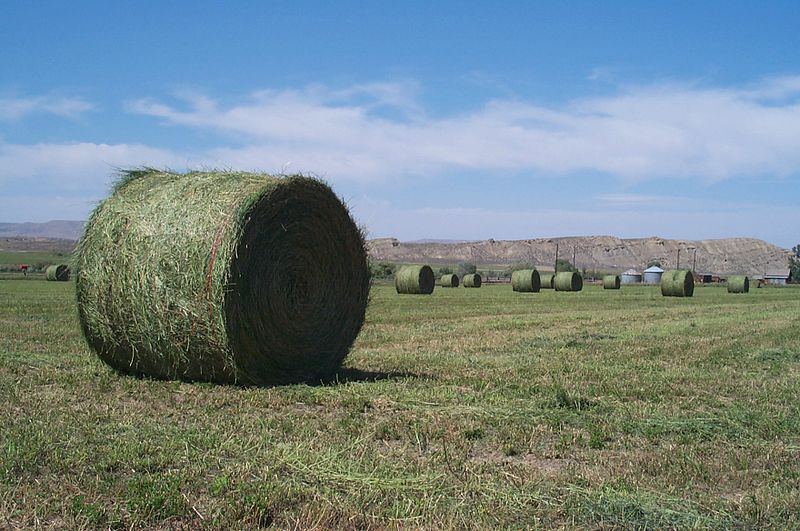 Earlier this year, the USDA suddenly and without warning lifted all restrictions on the planting of genetically engineered (GE) alfalfa, also known as Roundup Ready Alfalfa.

This surprise move occurred shortly after release of the USDA’s Final Environmental Impact Statement on GE Alfalfa in which it admitted that this frankencrop may indeed pose a risk not only to organic farmers but to conventional farmers as well.

Unrestricted planting of GE alfalfa is a potentially devastating blow to grassbased dairy farms across North America.  Alfalfa is considered the “queen forage” for dairy farms that are organic or grass-fed as it has the highest protein and calcium for lactating cows.

Bees and wind have the potential to cross pollinate GE alfalfa with natural alfalfa and, over time, destroy the grass-fed dairy industry.

While GE alfalfa is indeed a serious threat to grassbased dairy, one farmer in Texas is not sitting on his hands waiting for disaster to strike.

Aquaponic Sprouting System to Combat the Scourge of GE Alfalfa

Kelvin Edwards of Pure Milk Farm in Winnie, Texas decided to think outside the box and plan construction of an aquaponic sprouting system and greenhouse to produce quality forage for his herd of jerseys, replacing his dependence on alfalfa hay.

This “grow vertical” solution is designed to cultivate organic grass and legume for livestock year round even during the winter without the use of  any chemical fertilizers.

This project will be the first of its kind in the United States and will have the capacity to produce 1000 lbs of organic grass and sprouts per day.  Not only will the system allow Pure Milk Farm to harvest grasses at their nutritional peak for the dairy cows, but it will also use 98% less water and land than conventional farming and will protect the farm from the ravages of GE crops.

Of course, the jersey cows will still graze on the beautiful, unsprayed pastures of Pure Milk Farm. The aquaponic system will simply provide supplemental forage – wheat grass juice for cows, if you will – which they are currently receiving as alfalfa hay.

The sprouted wheat and barley grasses will also provide supplemental food for the pastured chickens on the farm.

Pure Milk Farms is trying to raise the $20,000 necessary to build the aquaponics system plus greenhouse by January 3, 2013.

So far, Kelvin has raised $6,000 via the fundraising tool Kickstarter.

Are you able to help them reach their goal of $20,000?  Can you share the information about this project with others you know who might also be able to help?

This is the type of innovative project that needs to succeed so other grassbased farms can follow Pure Milk Farm’s lead in the coming years as GE alfalfa cross pollination gradually reduces the affordable supply of clean alfalfa hay.

Real Food Gift for Your Donation 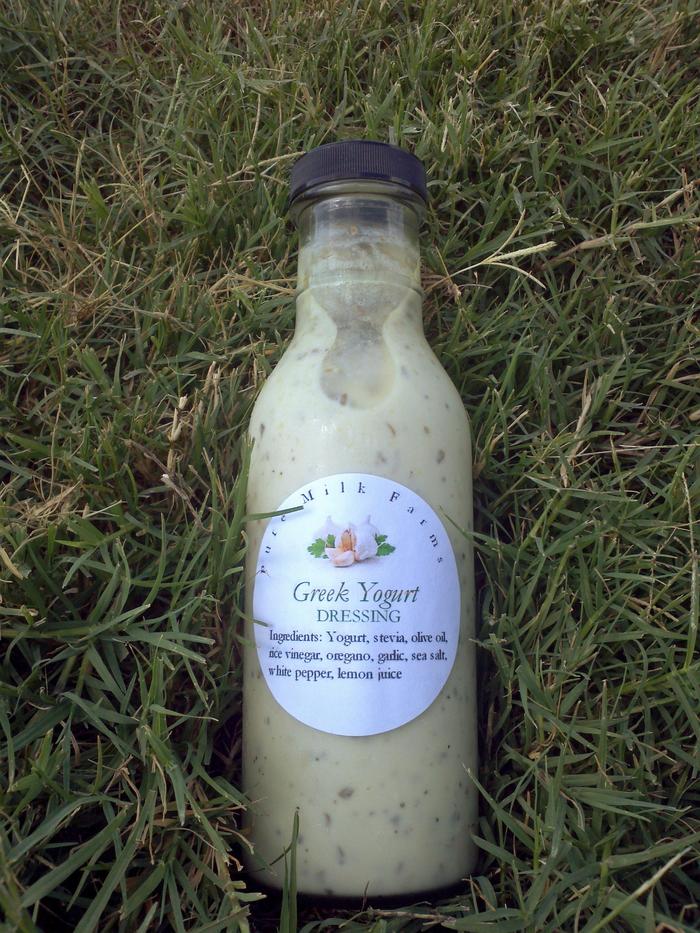 Pure Milk Farm is offering gifts as a thank you to those who are able to pledge and help them bring this exciting project to fruition.  Pledges of $10 will receive a bar of handmade soap from an independent day school whose students drink raw milk.

For a pledge of $20, Pure Milk Farms would like to send you a sample of their “Anything Yogurt Dressings”.  These dressings contain all natural and organic ingredients with no preservatives, nothing artificial, and always soy free, gluten free and of course, NO GMO’s.

If you are not able to help financially, please share Pure Milk Farm’s quest to beat Monsanto at its own game with those you know to spread word about this groundbreaking project!

7 Benefits of Breast Ultrasound Instead of Mammogram

Is the Best Mattress for Healthy Sleep Organic?