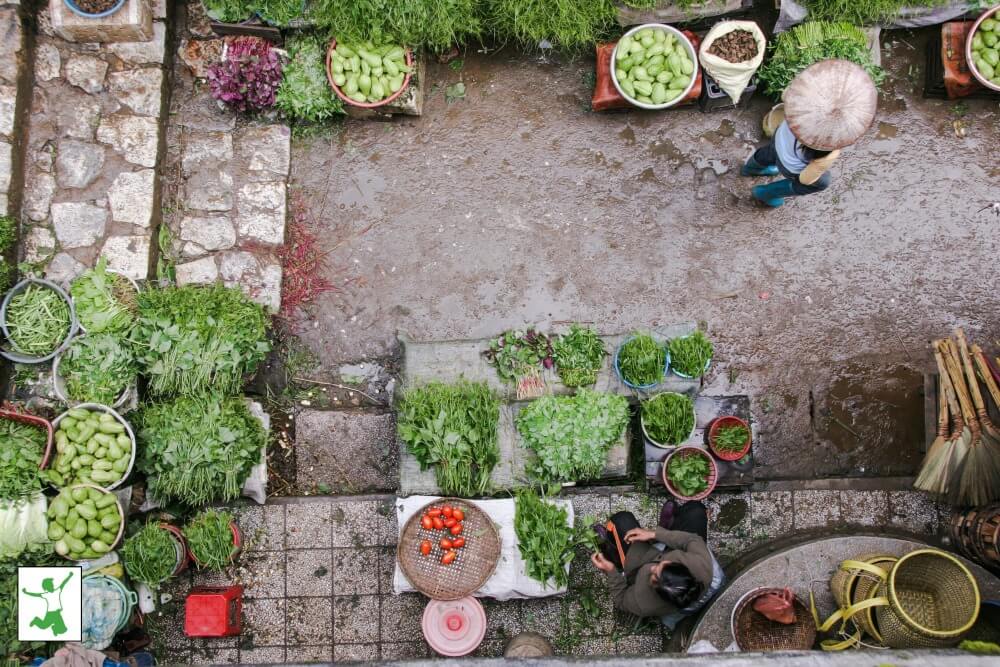 Shortly after my husband and I got engaged, the large, global company we both worked for at the time assigned him to a long term consulting project in Wellington, New Zealand.

Our phone conversations and his handwritten letters (no email then!) were filled with amazement and praise about the plethora of small local farms where he was able to obtain fresh, delicious food for very reasonable cost pretty much anywhere at any time.

He loved to tell me stories about where exactly he had obtained his food and the farmers and small local businesses where he had procured a recent meal.

My husband has always been into local food, long before I got the bug.  His mother was actually an early pioneer of locally produced food co-ops in none other than Uganda, where he was born and spent the first few years of his life before the entire family was forced to flee for their lives when their friends started mysteriously disappearing after Idi Amin, the infamous and bloodthirsty dictator, rose to power in the early 1970’s.

My husband’s year spent in Wellington left him with fond memories of this country’s small farm bounty which is some of the most varied in the world.  Could it be that New Zealand’s golden reputation as a haven for local food and farms offering fresh, quality food is coming to an end?

The WorldWide Power Grab for Control of the Food Supply

A new 400 page, “food safety” bill introduced by the New Zealand Parliament in May 2010 has been stealthily making its way through the approval process and may become the law of the land in the near future.  The bill is crafted to be in line with obligations to the World Trade Organization with regard to the international scam Codex Alimenatrius, also known as the “Food Book”.

This bill would seriously undermine efforts of families to be self sufficient by growing their own food. Shockingly, under the language of the bill, growing one’s own food is considered a privilege that can be revoked by the government at any time with non-Codex complying producers the most vulnerable to enforcement action.

Those “registering” to grow food (can you imagine such a thing?) would not be able to receive authorization if they do not comply with food production rules as outlined by Codex.

Distributing food – even for free – is not permitted and the definition of “food” is extremely broad encompassing nutrients, seeds, natural medicines, essential minerals, and even water!

By controlling even seeds, the power to grow food is handed to global seed companies like Monsanto. Seed sharing banks and networks could be shut down if they are not able to obtain government authorization.  This would frighteningly and very quickly result in a loss of seed variety and be of clear financial benefit to the global seed companies.

Home-grown food and some or all seeds could not be bartered on a scale to feed people of a community even in the event of economic collapse where commercially grown food has become unavailable or unaffordable.

Let me repeat that:  This bill would force people to starve in the face of economic hardship rather than grow their own food to survive.

What does this sound like to you?  To me, it sound eerily like the former Soviet Union with its complete and utter control of the economic factors of production which disallowed peasants from producing food for anyone except the State.

Under this NZ Bill, local police can act as Food Safety Officers, raiding a home or business without a warrant using all necessary equipment such as firearms.

Even worse, members of the private sector, such as Monsanto employees, can act as Food Safety Officers and raid a targeted location without a warrant backed up by armed police.

The bill goes even further by providing these “Food Safety Officers” immunity from criminal and civil prosecution!

The language of this bill allows the creation of no less than a Food Gestapo which terrorizes the citizenry with warrantless searches, seizures, and arrests with no accountability or repercussions for their actions in a court of law.

Control of the Seeds the Ultimate Goal

The ultimate bottom line of this bill is control of the seeds in New Zealand which boasts an extremely wide variety due to the bounty of its small, local farms.

If the seeds are controlled, growing food is automatically controlled so enforcement of people growing their own food becomes basically a non-issue.

No good seeds = No good food

What Can Be Done to Stop This?

Unfortunately, this problem is not just occurring in New Zealand.  It’s happening all over the world.

New Zealanders, however, have a secret weapon in their back pocket with which to fight these global food terrorists who are pushing their self serving corporate agenda in their beautiful and bountiful homeland.

New Zealand citizens can individually or in larger groups, opt out from under this legislation by revoking their consent to parliamentary representation.

To do this requires them to serve a Claim of Right which will revoke any requirement to adhere to the legislation since they are no longer represented by it.

Citizens and communities opting out of the legislation simply serve copies of their Claim of Right to affected governmental agencies thereby notifying them of their lack of jurisdiction on their private affairs. The Claim must be filed via a Notary Public.

In the meantime, it would be wise for activist-minded New Zealanders to notify their elected officials of their outrage over this treasonous bill to ensure its defeat.  It would no doubt be best to never have to get to the point where a Claim of Right is necessary!

Oh, and it might be a good idea to save a few seeds in a secure location as well!

Source: Food, Illegal?  Not in My Back Yard

How to Prepare and Plant Fresh Pumpkin Seeds in the Garden