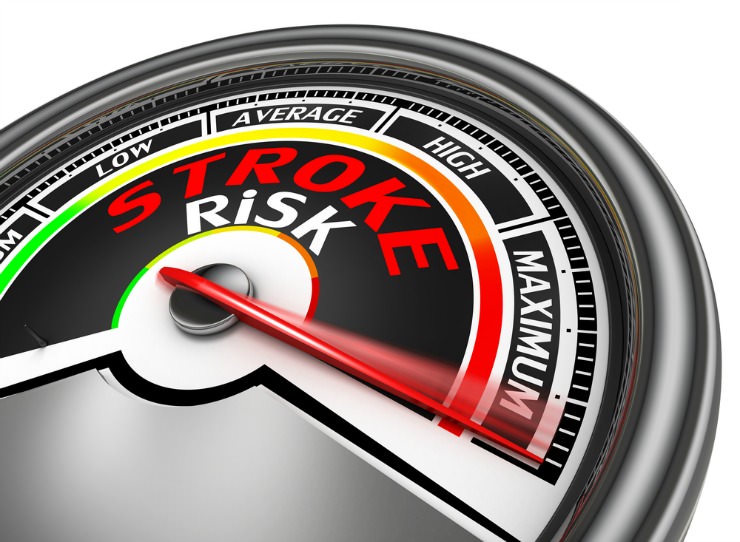 One of the most misguided things a doctor has ever said to me occurred during a routine physical when I was in my twenties.

My blood test had come back with a total cholesterol number in the 150’s, and after reviewing the report, he proceeded to extol the benefits of my low cholesterol and how this was such a excellent indicator of overall health.

Mmmm, I thought to myself.

Then why was I so doggone exhausted, experienced light-headedness like I was going to pass out if I stood up too quickly, felt lousy a lot of the time, and suffered from more than my fair share of colds, flu and sinus infections that frequently needed antibiotics to resolve?

Cholesterol is not just a natural and essential nutrient in food that is required for our very survival. It is also a critical component of the brain, Vitamin D and hormones such as cortisol and testosterone.

It is easy to understand then, if blood cholesterol levels get too low it could actually dangerously jeopardize health with vital functions unable to be performed by the body and optimal wellness unable to be achieved.

While minimal cholesterol may be needed to survive, ample amounts are required to thrive!

According to Dr. John Briffa MD, top honors graduate of the University College London School of Medicine, low levels of cholesterol are associated with an increased risk of cancer (predicting risk many years before diagnosis), hemorrhagic stroke (bleeding in the brain), and now even a higher overall risk of mortality.

The statistical significance of lower cholesterol (below 170 mg/dl) and increased risk of death from all causes remained even when confounding factors such as illness and frailness of the study participants were removed.

While an epidemiological study like this does not definitely indicate that low cholesterol and higher risk of death is causal, it certainly suggests that blindly pursuing low cholesterol levels especially below 170 mg/dl is misguided and likely even foolish if one is middle aged and beyond.

Perhaps more importantly, this study strongly builds upon previous research that for elderly women and men, high cholesterol is associated with a longer life.

So is the suggestion by conventional medicine to take statins if cholesterol is over 180 mg/dl completely arbitrary, unscientific (aka, bought and paid for “science”), and potentially harmful over the long term?

Are whole foods like butter, cream, egg yolks and pate that are high in natural cholesterol (as opposed to the dangerous oxidized cholesterol in processed foods) really to be feared? It should give you much comfort to know that these traditional foods are eaten with abandon in France with no corresponding increase in heart disease.

Again, according to Dr. Briffa:

Now that you understand the other side of the low cholesterol story, you may well go out and bury your head in a tub of butter. This is basically what I did!  Raising my cholesterol out of the deadly 150’s range and keeping it well over 170 has been my goal for over 20 years. I’m happy to report that my issues with fatigue, frequent illness, and light-headedness which plagued me when I had low cholesterol have been a thing of the past for nearly as long.

Can Low Cholesterol Cause Cancer?

Safflower Oil: Why This Fat Is On the Naughty List