Proponents of ear candling claim that it cleans out excess wax and other impurities to resolve symptoms and even prevent future problems. Two simple home tests show the true and false about this popular holistic therapy. 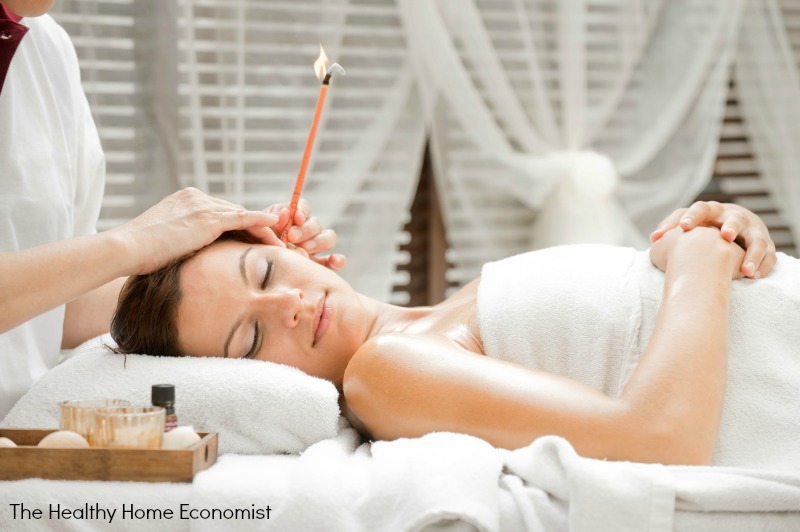 Ear problems of all kinds seem to run especially rampant during allergy season. In addition, clogged sinuses from cold weather, dry heat from furnaces, and sniffles of all kinds can cause ear discomfort to become a chronic problem rather than the temporary, self-resolving issue it should be.

Ear candles are frequently considered one approach for the holistic treatment of earaches and other ear discomforts at home via a simple process known as ear candling.

These inexpensive, holistic devices have become a popular natural remedy sold by the dozens at health food stores to combat seasonal and chronic ear issues. It’s now even a common upscale treatment at day spas!

Ear candling is touted as a way to clean out your ear to help prevent future problems. But, do ear candles really work as advertised? Time to put common sense and simple observation into play to determine the truth.

How Do Ear Candles Work?

Use of ear candles, called ear candling or ear coning, is usually performed by using an ear candle about 10′ long which is made of cloth rolled in beeswax or paraffin. The ear candle is pushed through the center of a small hole cut in a pie tin or sturdy paper plate.

The person to be candled then ideally lays comfortably on his/her side. The tapered end of the ear candle is gently placed in the ear canal with the paper plate just above the ear.

Hair should be tied back and a damp cloth placed around the shoulders should any ashes get loose and not be caught by the paper plate. The wide end of the ear candle is then lit and the candle allowed to burn for a few minutes until it is no closer than 4″ from the person being candled.

The ear candle is trimmed every couple of inches as it burns down to keep the flame and ashes low. Extinguishing the candle’s flame should be in a bowl of water rather than blown out to minimize smoke. The entire session for a single ear candle lasts about 15 minutes.

What Are the Benefits?

Do Candles Remove Wax and Dirt from the Ear?

While all of these claims sound very intriguing, the fact is that none of it is true. If you believe any of these claims to be accurate and want to do a quick test at home, simply take an ear candle and put it in a glass vase. Then, burn it down just like you would if it were used to candle someone’s ear.

When the flame is extinguished, you will find the exact same “residue” inside the candle as you would if it were being used therapeutically on an actual subject. The residue thought be earwax and toxins by candling proponents is actually nothing more than bits of paraffin or beeswax from the candle itself!

Another test you can do is light an ear candle over a sink and put the palm of your hand underneath the end that would go inside the ear canal. Notice there is no suction whatsoever! In fact, you can see a very light stream of smoke blowing OUT that end instead! Mmmm. How is the nonexistent suction from an ear candle supposed to remove anything from the ear canal particularly if it is sticky or gunky?

Before you come to the conclusion that ear candling is just a health scam and doesn’t provide any therapeutic value, consider this use.

Burning an ear candle with the tapered end inside someone’s ear as described above blows warm smoke into the ear which is indeed very relaxing and soothing for many. No wonder day spas have it on offer.

This warm smoke also has the effect of drying out the ear, so it could potentially be of benefit to those suffering from an ear infection. I actually used ear candling to dry out the fluid in my first child’s ears when he had a double ear infection as a toddler many years ago.

It worked like a charm although it was very much a challenge to accomplish on one so young. No meds required and the fluid in the ear dried up quickly and never returned.

Should You Try It?

I switched over to unprocessed dairy not long after that and eliminated pasteurized organic milk from our home. Turns out this was the cause of the ear problems in the first place.

My son never needed another ear candling session again! That was a long time ago as he is 22 years old today!

My second and third children never needed any ear candling sessions at all. Why? They never have consumed any pasteurized dairy and consequently never had ear infection issues.

In sum, ear candling may be a relaxing and somewhat helpful therapy for those with ear pain and other challenges. It is certainly an enjoyable experience.

However, fixing the diet and eliminating the underlying cause of ear problems in the first place is the best way to go for a long-term solution.

Don’t fall for the notion that ear candles somehow clean out your ears and rid them of excess earwax and toxins. If you perform the simple tests described above, you will realize very quickly that candling does nothing of the sort! 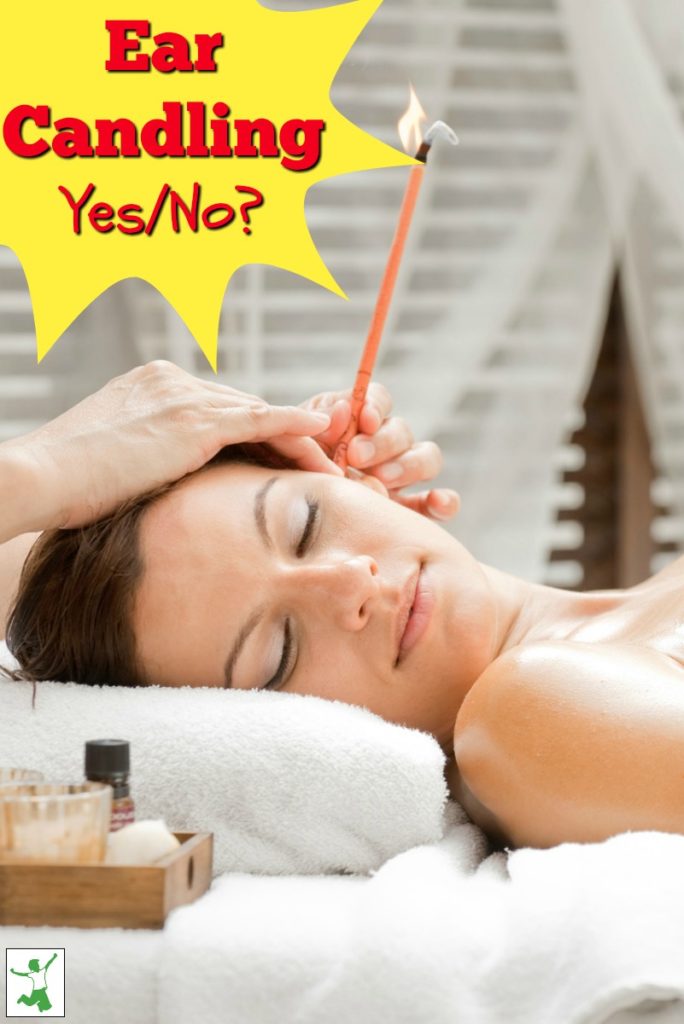 Infrared Sauna Review: Why Near Infrared is Superior to Far Infrared