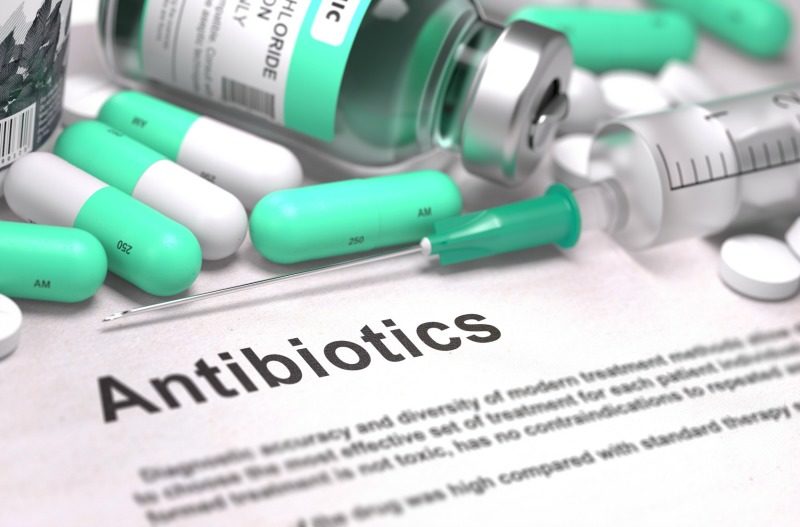 Secret Vaccination of Children with No Parental Consent