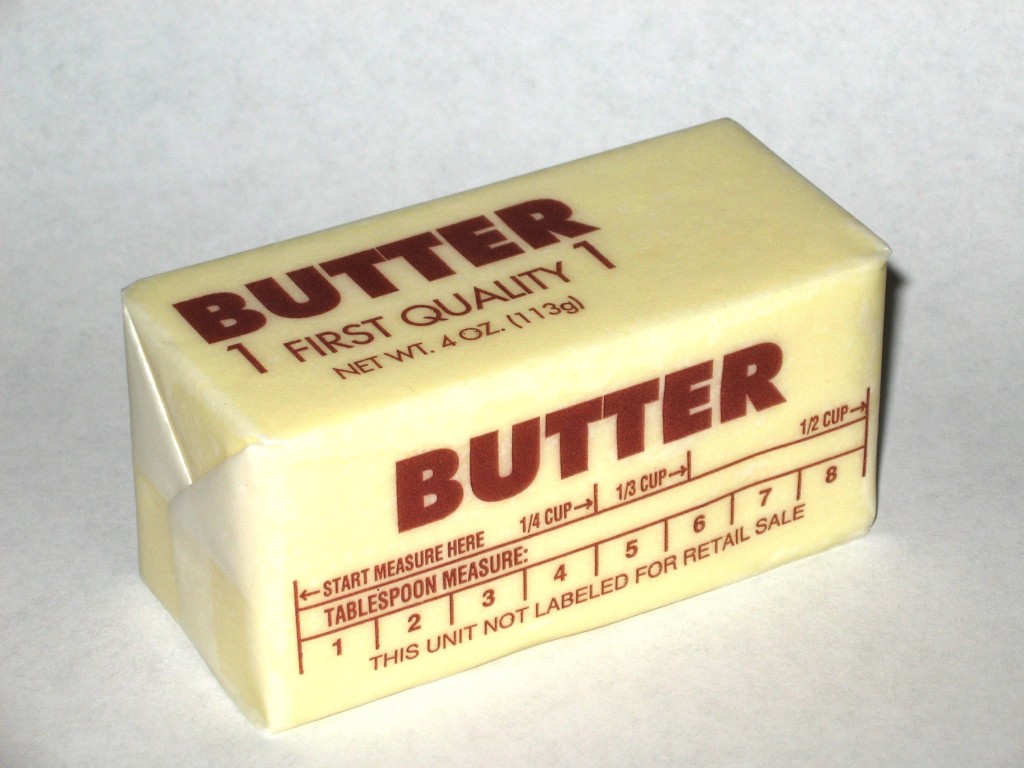 Norwegians have never been known for going with the grain.  This is the homeland of Leif Erikson, after all, that famous Viking known for discovering the New World around 1000 AD, nearly 500 years before Columbus!

Norwegians seem to be leading the worldwide parade back to Traditional Foods as well in recent months as the country embraces a diet emphasizing a high intake of whole, traditional fats such as butter and cream.

Lars Galtung, the head of communications for Norway’s largest farmer-owned cooperative, puts is plainly, “Norwegians are not afraid of natural fats, they love their butter and cream.”

Sales of butter have soared 20% in October 2011 and 30% in November 2011.   This Fall spike in butter demand comes on the heels of a very wet summer which cut milk output by 25 million liters and already limited supplies of the beautiful yellow, nutrient dense sacred food.

Butter is now selling on the country’s auction sites with approximately 1/2 pound of butter starting at around 13 US$ which is about 4 times the normal price.

Importing of butter from top dairy producer Denmark is discouraged by high import duties as Norway is not part of the European Union, a further demonstration of its independent thinking populace.

The butter shortage occurs at a particularly inopportune time, given that traditional Christmas treats include butter and cream filled cookies, pastries, and other goodies.

Clever and forward thinking Norwegians will no doubt find a creative way around the butter shortage, substituting other healthy fats such as coconut milk, coconut oil, tallow, lard, and suet in their favorite holiday recipes.

One thing is for certain, this move back to Traditional Fats in Norway won’t be a short lived one.   Once people try a diet high in natural fats and low in grain based carbs on for size, they won’t be going back anytime soon as they quickly find that their actual size is shrinking!