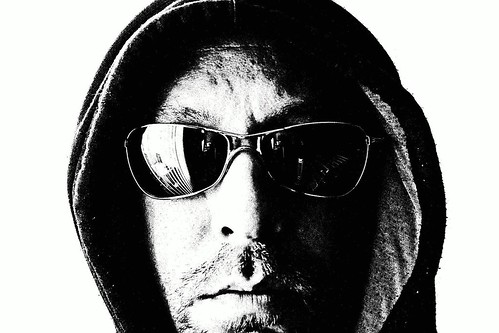 The Rawesome Raid and The Sanctity of the Contract