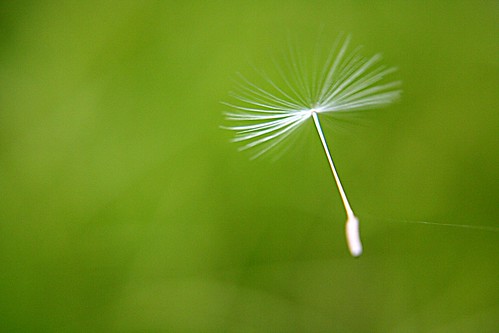 I saw the shocking infographic below the other day for the first time and couldn’t believe my eyes.

From 1903 to 1983, only 80 short years, a whopping 93% of seed varieties have been lost to industrialized agriculture.

The infographic put out by John Tomanio of National Geographic masterfully illustrates the ever dwindling variety of our food seeds in shocking manner.

During the same 80 year period, corn varieties plummeted from 307 to just 12.

What the infographic does not detail is the further encroachment to seed variety that genetically modified foods have caused from 1983 to the present day.

With the alarming rise of GM corn in the food supply, for example, even the paltry 12 corn varieties that remain have been largely shoved aside in favor of Monsanto’s Roundup Ready GM Corn which now doesn’t even have to be labeled in supermarkets when sold as “fresh” produce!

If the Infographic below alarms you as much as it does me, please consider participating in the urgent project Drop the Money Bomb on Monsanto.

According to the Organic Consumer’s Fund, this campaign is attempting to accomplish the following:

Between May 1 and May 26, a broad coalition of food, farm, health, public interest, and environmental groups all over the country, joined by leading organic food companies, will attempt to raise one million dollars to support the California Right to Know Genetically Engineered Food Act, a citizens’ ballot initiative, and other state GMO-labeling campaigns.

Monsanto’s quest to control the seeds of the world is a severe threat to the few natural varieties still remaining! If GM foods are labeled, GM foods will disappear due to the fact that the vast majority of consumers reject them.

I shudder to think that a similar Infographic in another few decades might primarily list only GM produce varieties!

Please help!  Share the urgency of this project with those close to you and please participate yourself if at all possible! 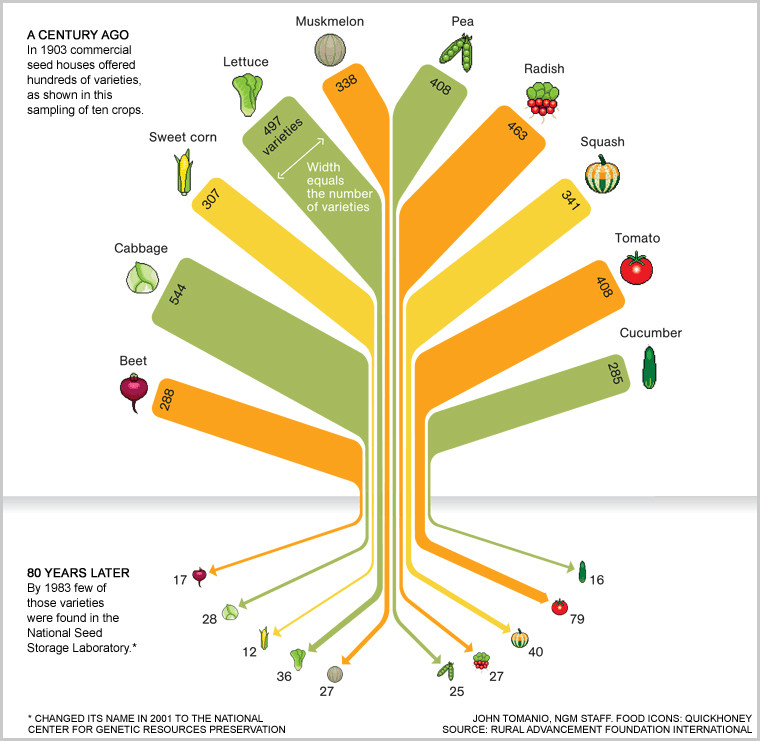 Veganic: Better or Worse than Organic?

Teen Slang Bodes Well for the Future of Food

Video: Spread the Word to Protect Our Farmers!