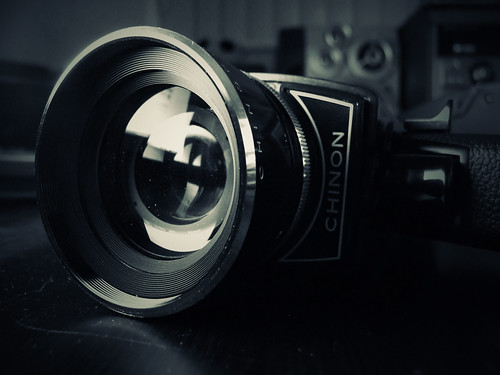 Last month, I wrote about a healthy living documentary for our local PBS station that I was privileged to be a part of.  I attended the screening party recently at the University of South Florida and was frankly a bit disappointed as the documentary seemed to focus almost exclusively on exercise as the optimal way of being healthy with eating well a distant second on the list of priorities.

The few times healthy eating was actually discussed, it was referred to in a vague and general way.  Specific recommendations for what to actually eat and how to prepare the food for optimal nutrition were not included.

I spend nearly two entire mornings filming my part in this documentary including a lengthy interview most of which hit the cutting room floor!

The good news is that the 3 minutes or so that survived in the final version did highlight a few key points about what healthy eating involves.

All in all, even though the documentary was not nearly hard hitting enough on what it truly takes to be healthy, at least these three main points were included which hopefully got people at least thinking about eating grassfed beef, germinating their grains, using homemade broth and making sure to cook veggies in a healthy, traditional fat like ghee!

Here’s the clip which also turns out to be a great how-to video on a typical healthy meal that I prepare for my own family.  What do you think?  Is the filming too much like the Food Network or is enough Real Information there to be of benefit for folks being exposed to it for the first time?

Is Organic Produce Really Any Better?

How to Make Ghee (Recipe + Video)