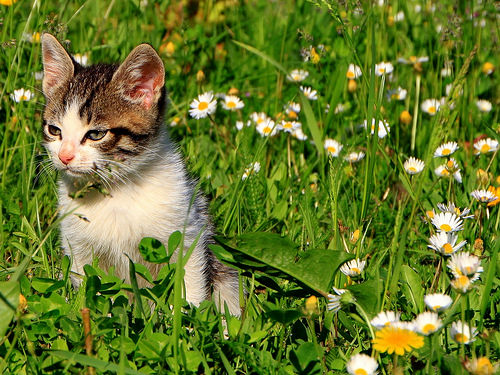 An avid independent researcher, writer, speaker, foodie, herbalist, lifelong lover of nature, and perpetual student, Linda Zurich is the author of Detoxification: 70 Ways to Cleanse, Clear and Purify Your Body, Space and Life, and the Raw Fed Cats eBook.