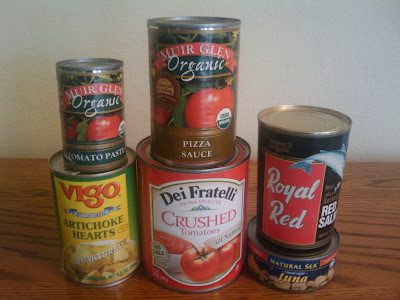 New Guidelines Aim to Double the Number of People on Statins

Store Croutons are Gross! Top Salads with These Instead