Move Over Soy Protein: Lab Meat on the Horizon 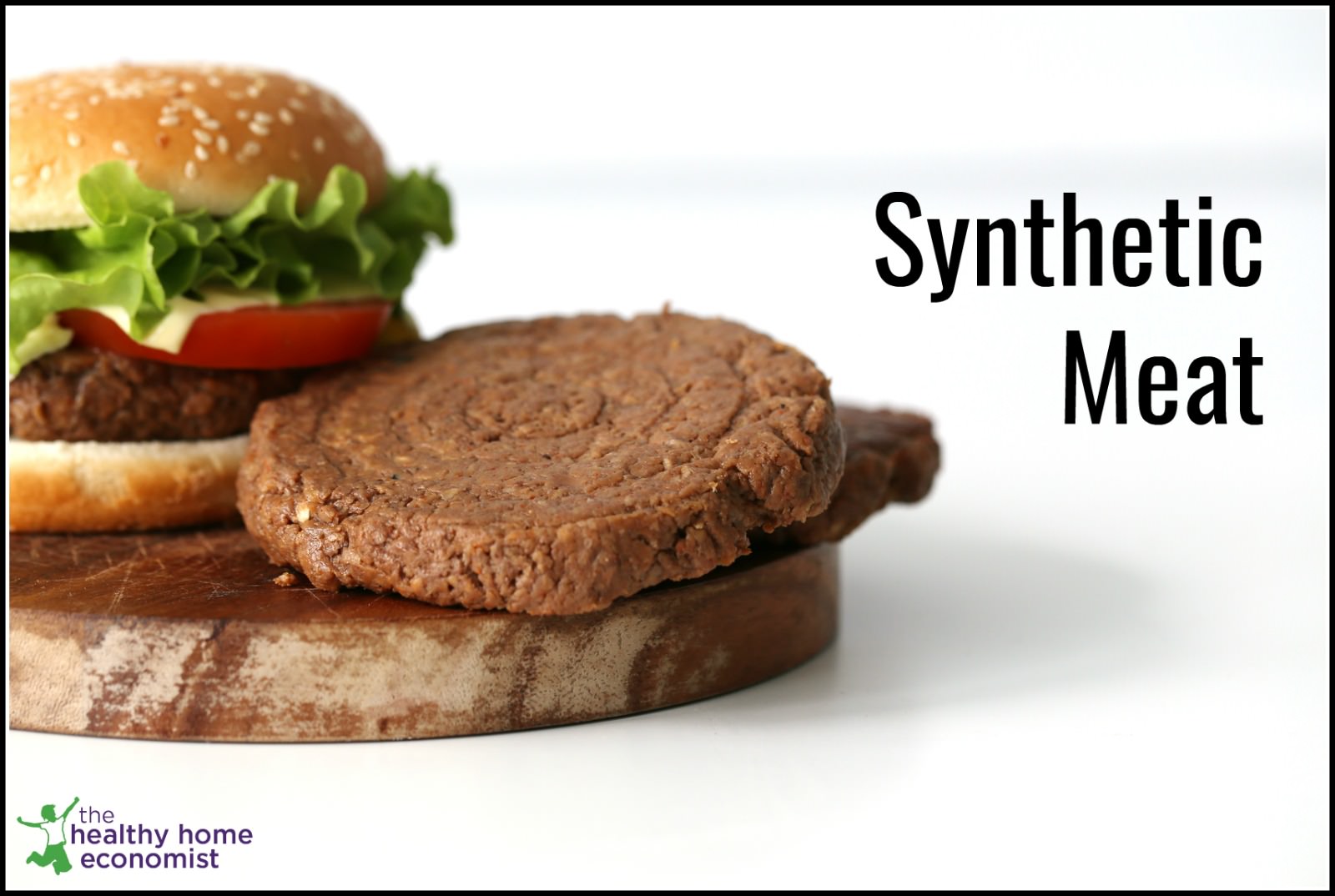 You’ll want to sit down for this one.

It appears that Concentrated Animal Feeding Operations (CAFOs) have some real competition coming down the pike.

Scientists in the Netherlands are indeed on the cusp of developing “slaughter-free” meat produced solely in a lab environment.  One expert went so far as to predict that the first stem cell sausage could be available within 6 months.

Dr. Mark Post of Maastricht University said, “I’m hopeful we can have a hamburger in a year.”

The biggest problem scientists are dealing with right now is that lab meat is white due to the lack of myoglobin, the iron carrying blood protein that gives meat its color.

Dr. Post said that scientists are working on ways to build up the myoglobin in the synthetic meat to give it more color and hence be more appetizing to consumers. In short, the vegan alternative to gassing meat in supermarkets to keep it perpetually red!

Farmers do not appear threatened by this new development – at least not yet.

A spokesperson for the Cattle Council of Australia said the large amount of FrankenMeat that would need to be produced and the difficulty in doing so on a mass scale precludes any competition for the foreseeable future.

You can be sure when mass production of lab meat does become financially viable, fast food chains will be all over it. They’ve already shown themselves to be more than willing to partially substitute cheap, MSG laced soy protein as a filler for conventional beef to cut costs.

The real question, however, seems to be:  will vegetarians eat it? Since they already gobble up edamame misguidedly thinking it’s a vegetable, the chances are probably pretty good.

How to Spot Healthy Soup Brands

Coconut Milk Brands That are Watered Down (and which are not)